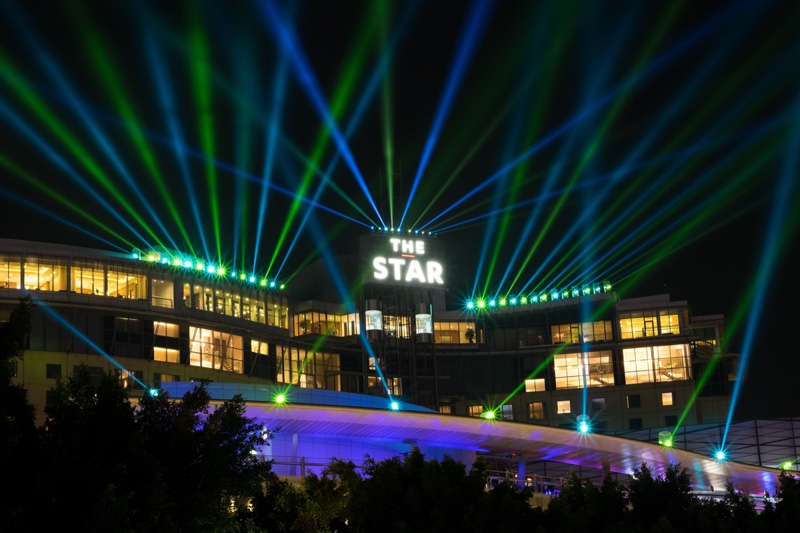 Following an independent enquiry on Monday it was announced during a press conference that Star Entertainment Group has been fined a record penalty allowed of AUS$100m  (€64.4 million) for failing to prevent money laundering and criminal activity in the state of New South Wales (NSW), Australia.

The New South Wales Independent Casino Commission (NICC) issued the casino operator with an indefinite suspension for its NSW licence from 21st October. In a letter to Star, the regulator said that by suspending the licence, rather than outright cancelling it, the company may be able to take remedial action, and may be able to resume legal gambling activities in the state. In order to protect employees’ jobs, the regulator appointed Nicholas Weeks to manage the casino, allowing it to remain operational during the period of licence suspension.

In June of this year, Robbie Cooke was appointed CEO of Star Entertainment after five years as Managing Director of Tyro Payments. The decision by the regulator comes on Mr Cooke’s first day in his new role at Star Entertainment.

Star halted trading its shares on the Australian stock exchange. The Casino operator has pledged to “do everything in [its] power” to regain its licence and the trust of the community. Earlier this month Star Entertainment’s three casino operations in Queensland were also declared unsuitable to continue trading by the regulator. Matt Beiker, previous CEO at Start Entertainment resigned recently blaming “the casino for failing to clamp down on money laundering” he stated in an interview with ABC News.