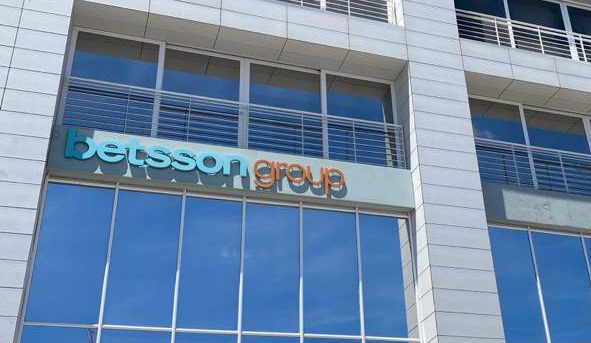 A court in Sweden has cleared Betsson of a SEK20 million (€1.97 million) fine, after the company submitted an appeal.

The fine, issued by the Swedish Gaming Inspectorate (Spelinspektionen) accused the company of allowing customers to fund their online accounts through retail vouchers, in addition to a proprietary, branded MasterCard scheme, allowing illegal bonuses for players.

The vouchers, launched in partnership with convenience store chains Pressbryan and 7-Eleven, allowed the outlets to sell vouchers to use to fund iGaming accounts.

Spelinspektionen argued that as neither Pressbyran nor 7-Eleven were licensed to act as gaming product retailers, the partnership breached regulations.

The MasterCard partnership, launched under the name Betsson-Mastercard in 2019, offered players a limited edition credit card, directly linked with the customer’s Betsson account.

With the product, players could fund their accounts from across the world and would receive special offers such as tickets to sporting events and other offers.

Spelinspektionen said this scheme, and the potential benefits of the card, had an economic value and therefore constituted a discount or financial incentive, banned under the country’s Gambling Act at the time.

However, a year on, Betsson has been absolved of these accusations, with the Administrative Court of Linkoping in Sweden finding that Betsson had not received payments from anyone other than a gaming service provider, nor received cash as payment for online gaming through the sale of the vouchers.

The Court decided that Spelinspektionen had no basis for issuing Betsson with the fine, and annulled it in its entirety. As such, the authorities repealed their decision.

In similar news, the same court has halved a fine imposed on Spooniker, a subsidiary of Kindred Group.

In March 2020, Kindred received a warning and penalty of SEK100 million (€9.9 million) from Spelinspektionen, which alleged it had handed out financial incentives to customers.

Additional investigations revealed that Spooniker was not correctly licensed to offer free games and rewards to players for playing poker, but still proceeding in doing so.

Kindred appealed the fine, arguing that the schemes should be considered as an in-game mechanic.

The fine now payable by the company is SEK50 million (€4.9 million).