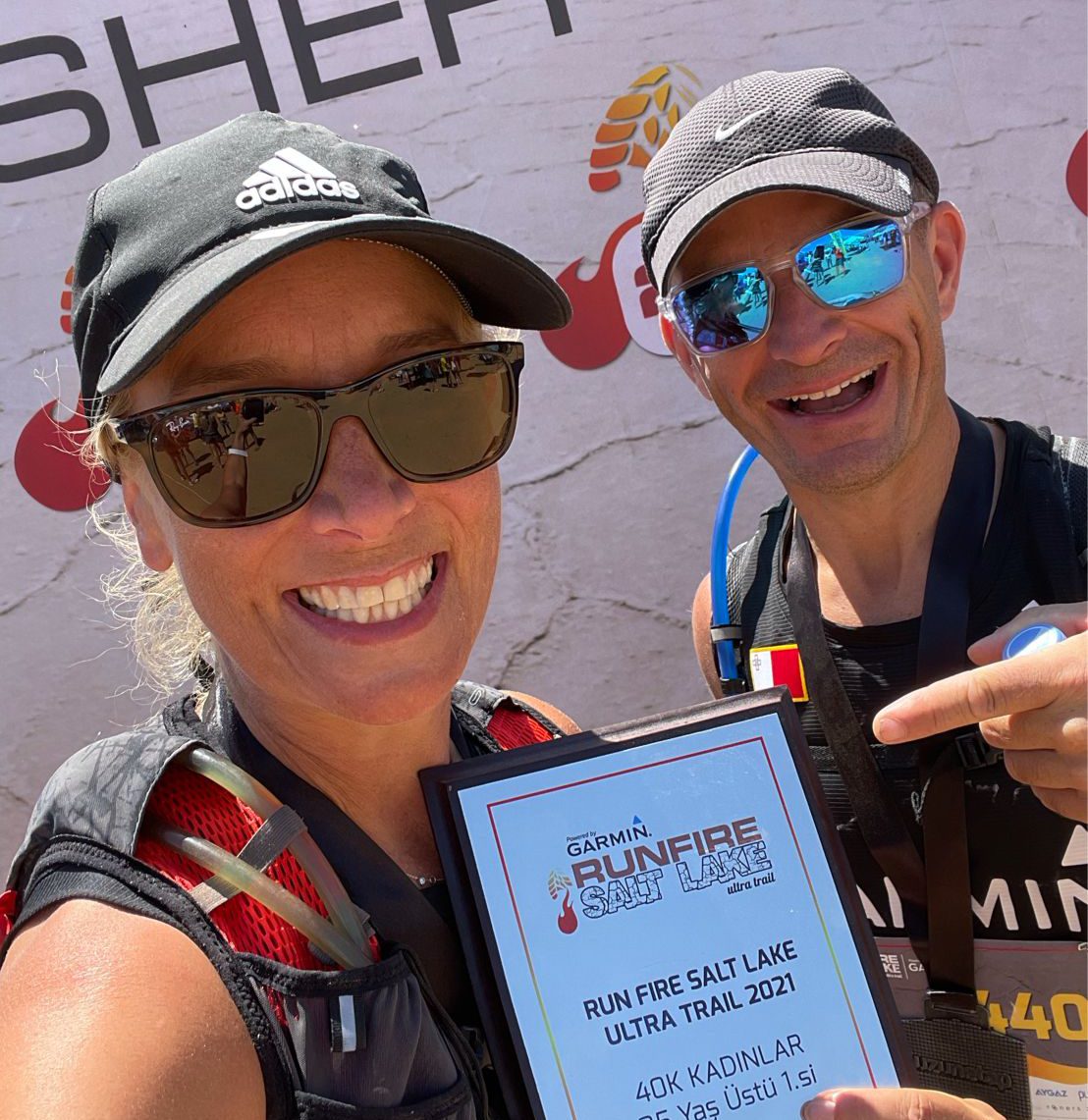 Trudy Kerr, known as the Head of Strategy and Marketing at iGaming European Network (iGEN) and for her popular podcasting programme, The Interviewer, is delighted to have taken home first place in her category at the Runfire Salt Lake Ultra Trail.

Ms Kerr was “thrilled” to be running for Gaming Malta, a public-private organisation tasked with promoting Malta as a jurisdiction of choice for the gaming community, and also said she was “proud” to be wearing the Maltese flag.

The event took place in Turkey and was first launched in 2010. It is not the first time Ms Kerr took part, having raced at the same event in 2019.

Ms Kerr took home first place in her age group for the 40km event. She emphatically thanked all those who helped her prepare, in particular Matthew Psaila, Robin Godfrey, Chris Maggi and Clinton Schembri for helping her “with one very dodgy led”.

Fabio Spiteri, a Maltese ultra-distance athlete who will soon be embarking on his own challenge, was Ms Kerr’s coach for the event, who she described as “inspiring”.

She also thanked Mark Gaglione from Gaming Malta “for having faith in me to represent this awesome brand and where the Malta flag”.

In addition, she expressed gratitude towards her running partner, Matt Love, and to Eurosport, Browns and Yue for their sponsorship.