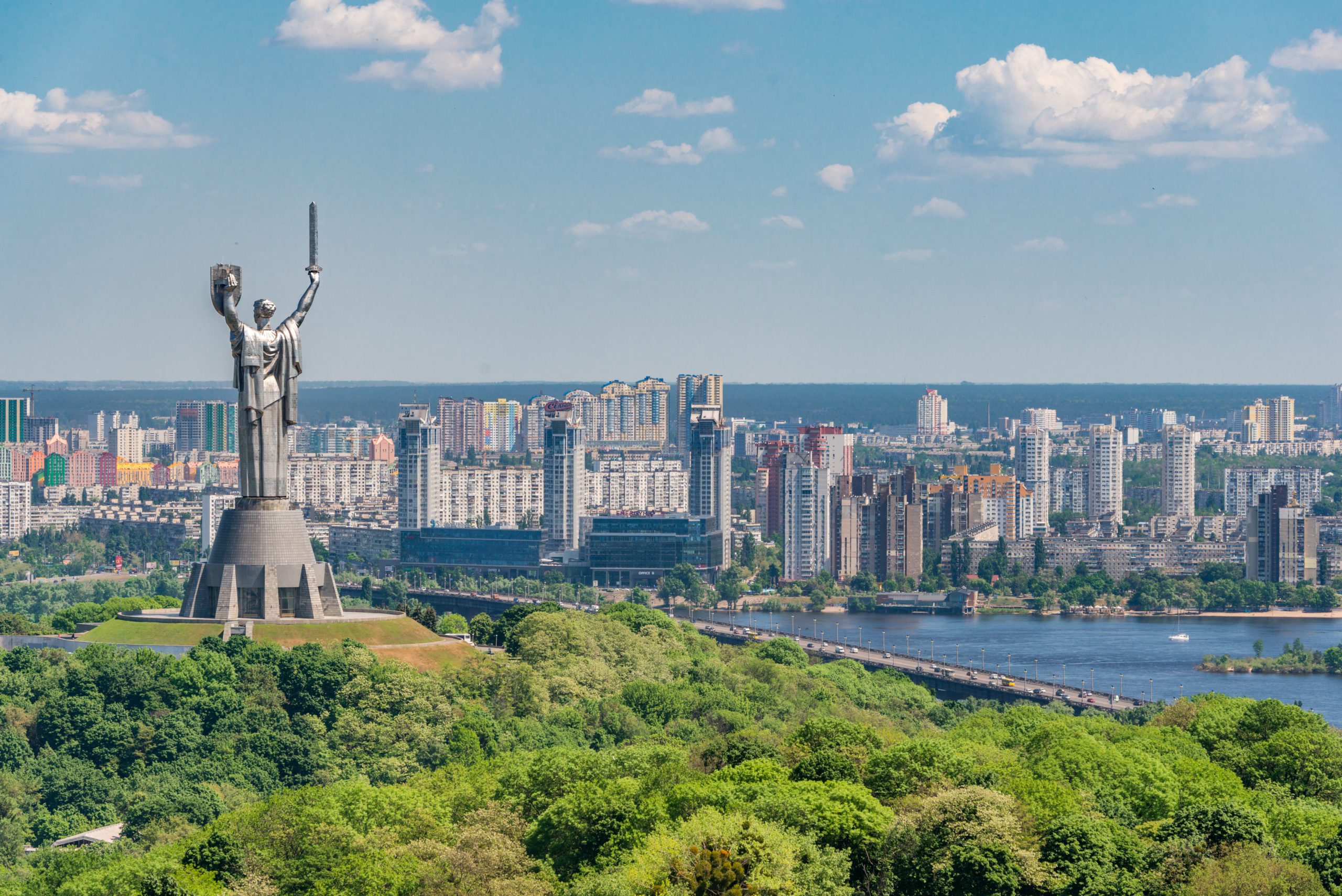 Accused of receiving $90,000 (€76,777) in exchange for granting gaming permits and licences, an unnamed former chair of Ukraine’s Commission for the Regulation of Gambling and Lotteries (KRAIL) has been arrested and detained by the nation’s authorities.

Investigators from the National Anti-Corruption Bureau of Ukraine (NABU) say the KRAIL official was acting chairman of the regulator at the time, and was detained while receiving a bribe.

The arrest reportedly took place last week while investigators said NABU had received information about a system for bribes to be facilitated with the aim of being granted permits and licences for gambling operations during summer 2021.

According to reports, investigators found evidence that a KRAIL member was offering to grant licences in the Ukrainian city of Chernihiv and the Zaporozhye.