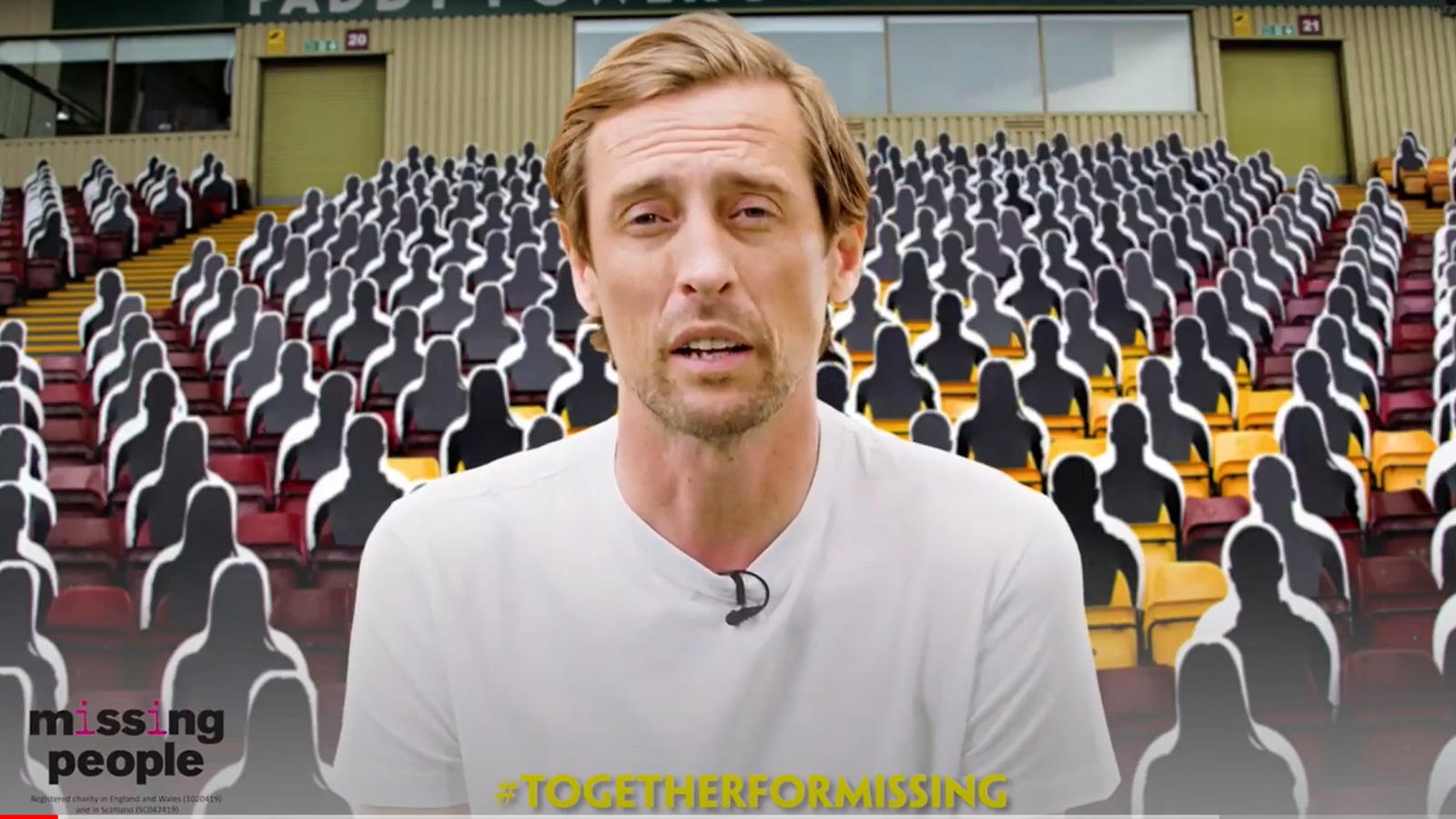 Flutter Group subsidiary PokerStars has unveiled the latest feature of its partnership with Missing People charity, the only UK lifeline for people affected by someone going missing.

Under the partnership, titled ‘TogetherforMissing,’ the charity has released a campaign video aiming to use the reach of the PokerStars brand to raise awareness of its “invaluable work and help more people be reunited with loved ones.”

The video was unveiled last week at a special event addressed by Flutter Group’s Head of CSR, Sue Hammett, and CEO of Missing People Jo Youle.

At the event, attendees heard about the support Missing People provides, as well as the experience of the parents of Anthony Stammers, who has been missing since 2012.

PokerStars has also launched a new deck of cards, ‘missing’ their Kings, Queens and Jacks, displaying the Missing People helpline.

The partnership will see Flutter use the collective reach of its UK network, including not only PokerStars, but Paddy Power, Betfair, and Sky Bet. Additionally, it features a €150,000 donation from Flutter to support the charity over the year.

Commenting on the deal on social media, Flutter Entertainment plc CEO Daniel Taylor said: “We hope our contribution will help the charity in their mission to ease the headache experienced by those missing someone, and to help people who are away from home find their way back to safety.

To find out more about Missing People, readers can visit its website.