The company is said to have quadrupled its workforce over the past year, and is expected to create 150 new jobs 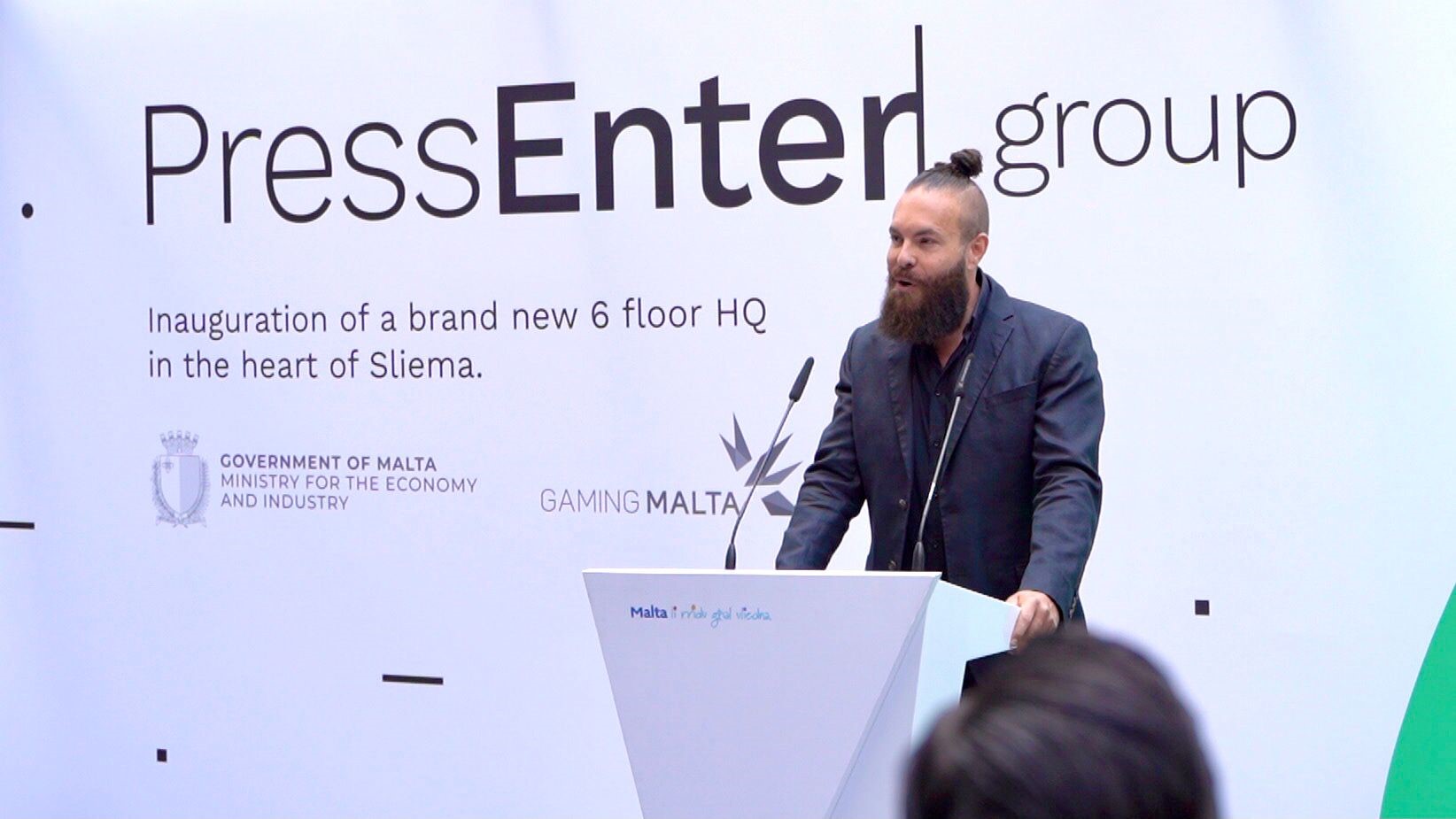 Prominent iGaming company PressEnter (formerly BetPoint) has announced its setting up of a new headquarters in Sliema, Malta, in a move expected to create 150 new jobs locally.

The expansion was announced by Economy Minister Silvio Schembri who described it as a “clear testament to the trust this industry has in this Government’s policy.”

“The company has quadrupled its workforce over the past year, and will continue to increase its workforce to 250, creating 150 new jobs,” he added.

Chief executive of PressEnter Lahcene Merzoug said that, when they were searching for a location to continue with their expansion, their focus fell on several European jurisdictions, but that it was immediately decided to expand in Malta.

“A key factor is that Malta offers the best sought after talent in this industry, as well as the support that this sector requires, including the good relationship between the regulator, the Malta Gaming Authority and Gaming Malta,” said Mr Lahcene.

Regarding Malta’s greylisting, Mr Merzoug stated that, despite this, the country remains the best choice for several companies within the sector. On this subject, both Minister Schembri and Mr Lahcene noted the commitment on both sides so that everyone involved pulls the same rope, so that Malta emerges successfully from this list.

COO of Gaming Malta, Ivan Filletti, pointed out how the iGaming sector is continuing to grow, as well as creating and welcoming new opportunities. “Seeing companies like PressEnter Group increase their activity and investment, along with highly talented workers, further strengthens Malta’s credentials as a ‘Home of Gaming Excellence’,” said Mr Filletti.