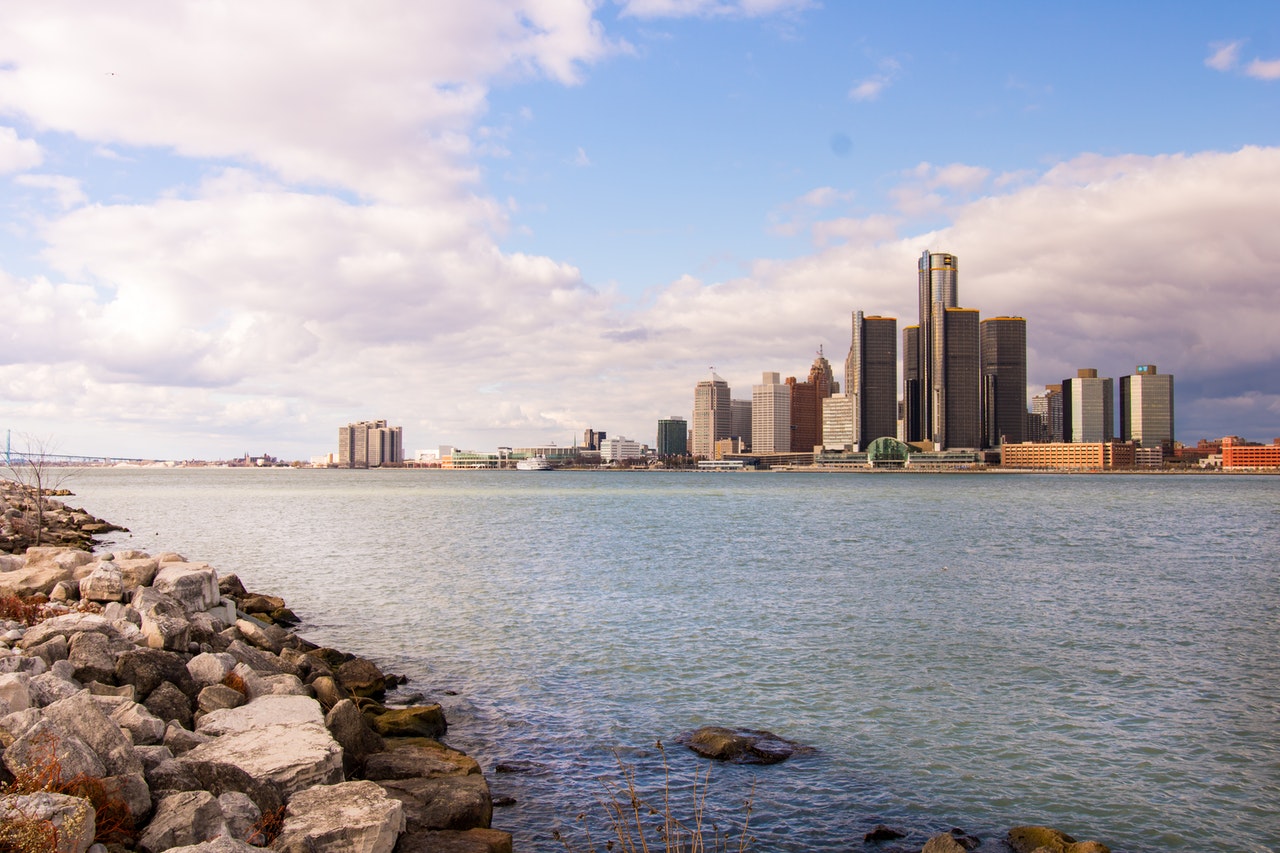 Wazdan, the leading casino game supplier, has continued its run of gaining regulatory certification in key markets, having received its Michigan licence.

The Great Lake State becomes the 19th regulated market for Wazdan, following its most recent entry into the Netherlands.

The awarding of the licence will allow the provider to bring its array of popular video slots to the regulated state, following similar legislative recognition in the United States for New Jersey and West Virginia.

Wazdan has enjoyed marked growth in North America over the last 12 months, including signing a major commercial deal with Light & Wonder, formerly known as Scientific Games.

“We work tirelessly to ensure our games meet the rigid standards expected by the industry’s regulators. North America has been a huge growth area for the business, and we can’t wait to hit the ground running in the state!”

Read next: BF Games extends reach in Belgium with betFIRST