Cory Desmond has been promoted after serving as Technical Compliance Manager 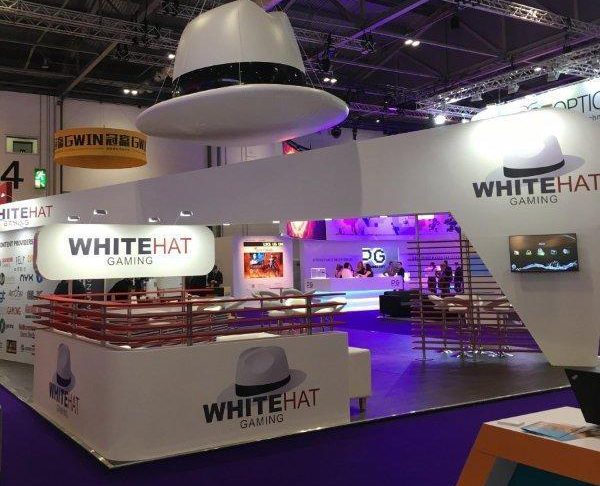 Cory Desmond on Monday announced that he has been promoted to Head of Technical Compliance at Malta-based White Hat Gaming.

His new role comes after he spent more than a year as Technical Compliance Manager the company.

Prior to that, Mr Desmond served as Technical Compliance Officer at Play’n GO for almost three years. He was also Project Manager at Wales-based Gaming Laboratories International for two years and a half, being responsible for the compliance testing of both its land-based and iGaming platforms and games, among others. His background also includes over two years as an online Professional Poker Player.

He holds a bachelor’s degree in Computer Information Systems from Bangor University.

Founded in 2012, White Hat Gaming has established itself as a market-leading iGaming platform that describes itself as “secure, scalable and reliable”. While it is headquartered in Mosta, it also has offices in London, Cape Town, Gibraltar, and the United States, with more than 600 employees in total.