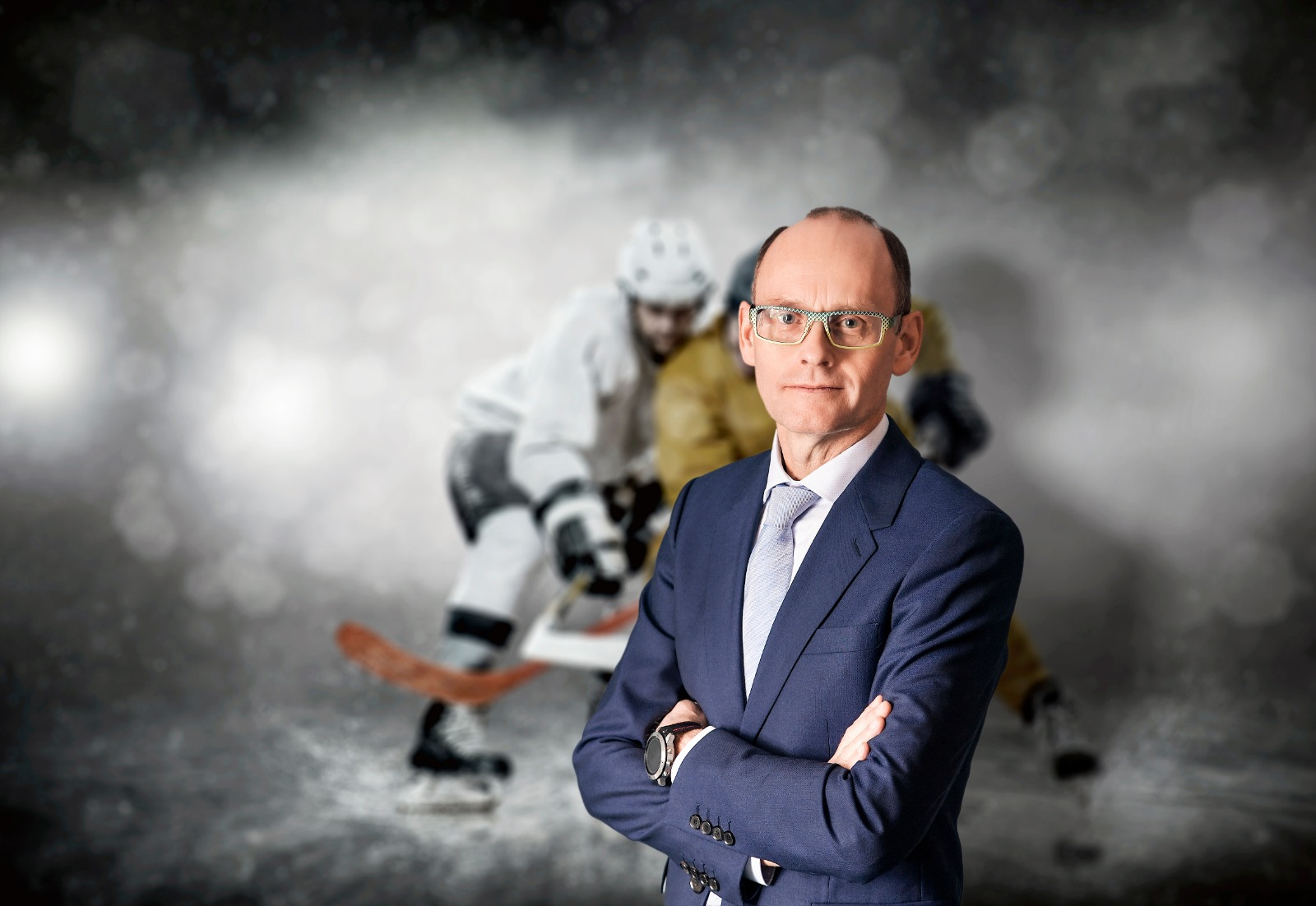 Betsson AB, the parent group of Malta-headquartered operational subsidiary Betsson Group, has released its interim financial statement for the third quarter of 2021, displaying a strong quarter, where group revenue increased by 3 per cent on a year-on-year basis.

This came as dramatically increased sportsbook revenues (up 24 per cent) offset a slight decrease in income from casino (two per cent).

During the quarter under consideration, Betsson reported active customers increased by seven per cent, to hit 986,429, up from 920,045 in the same period a year before.

In his comments accompanying the report, CEO Pontus Lindwall, celebrated the significance of the group increasing its revenues compared to last year, when the pandemic prompted a strong increase in demand for digital entertainment, including iGaming.

“The further increase in revenue is explained by the successes with our sportsbook in combination with good results in the ending rounds of the EURO 2020 and CONMEBOL Copa América and the return of the domestic football leagues from mid-August,” he added.

Addressing the tumultuous outlook facing companies in the newly-regulated Dutch environment, as the country’s regulator withdrew previous guidelines of a “cooling off period” for operators, Mr Lindwall explained that Betsson temporarily decided to stop accepting Dutch customers on its international website.

It did this, he said, “to create good conditions for the upcoming licensing process.”

For the moment, Betsson continues to have “strong faith” in the Dutch market, and aims to be able to conduct business there in the future in accordance with new regulations. Its application is therefore expected to be submitted no later than at the end of the first quarter of 2022, commented Mr Lindwall.

During the period, Betsson also acquired Inkabet’s B2C business and invested in Canadian startup company Snapshot Media, in moves respectively designed to drive expansion in Latin America, and create a foundation for growth in Canada.

In summative comments accompanying the report, Mr Lindwall emphasised the importance of Betsson’s strong team in its success.

“An important guiding star for my leadership has always been to drive the company towards the goals set for it, regardless of obstacles along the way and I intend to continue according to that.

“We have built a very strong and competent team at Betsson and I look forward to continuing to build the company even stronger in the future.”