The appointment comes as the group undergoes a major restructuring, following its rebranding last month 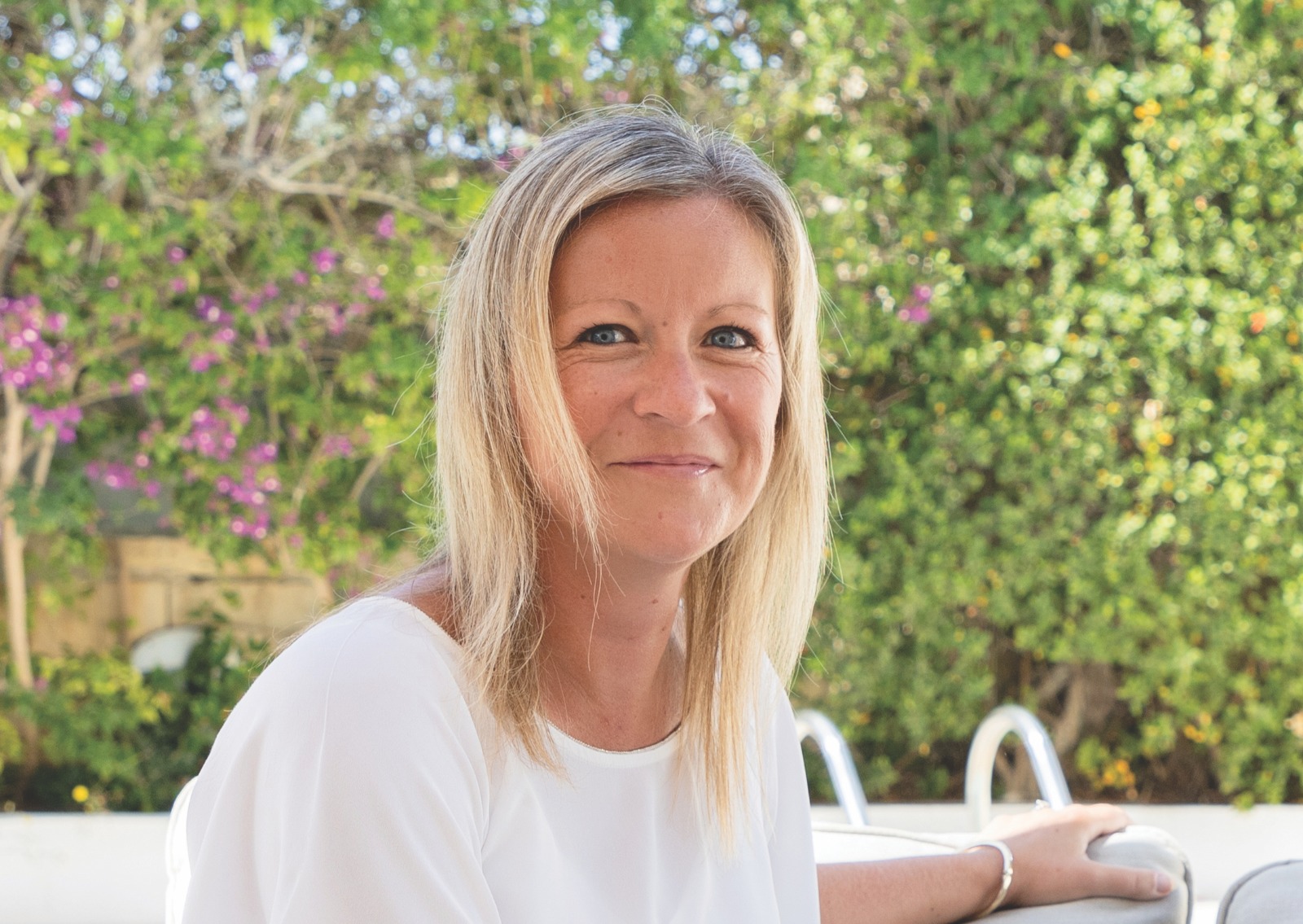 In the position, Ms Lewis will be presiding over Hub 88, OneTouch and Bombay Group, as Yolo restructures following its recent rebrand from Coingaming.

Yolo CEO Maarja Pärt welcomed her to the team, saying: “We’re putting into place a world-class team to take our B2B gaming businesses to the next level, and Christine is a vital part of it.

“Her experience at some of the biggest names in our industry stands her apart, and she’s exactly the type of disruptive thinker we welcome at the Yolo Group. It’s great to have her on board.”

As part of the group’s restructuring, Yolo Ventures, the B2B and partnership arm of Yolo Group, will invest additional capital to expedite the rapid growth of Yolo’s Hub88 content aggregator platform.

Ms Lewis most recently served as the CCO of Pariplay, and before that filled senior positions at prominent iGaming companies including NetEnt and NetRefer.

Responding to her appointment, she said: “I’ve watched the remarkable growth of Yolo Group over the past few years with interest. Hub88, OneTouch and more recently the Bombay Club live studio are changing the game with new approaches to old challenges.

“It’s a real honour to join the team,” she added.

Yolo Group (formerly Coingaming) announced its rebranding in September, to better reflect its status as a disruptor across a diverse range of sectors including gaming and fintech.