A record $236.9 million was staked in January 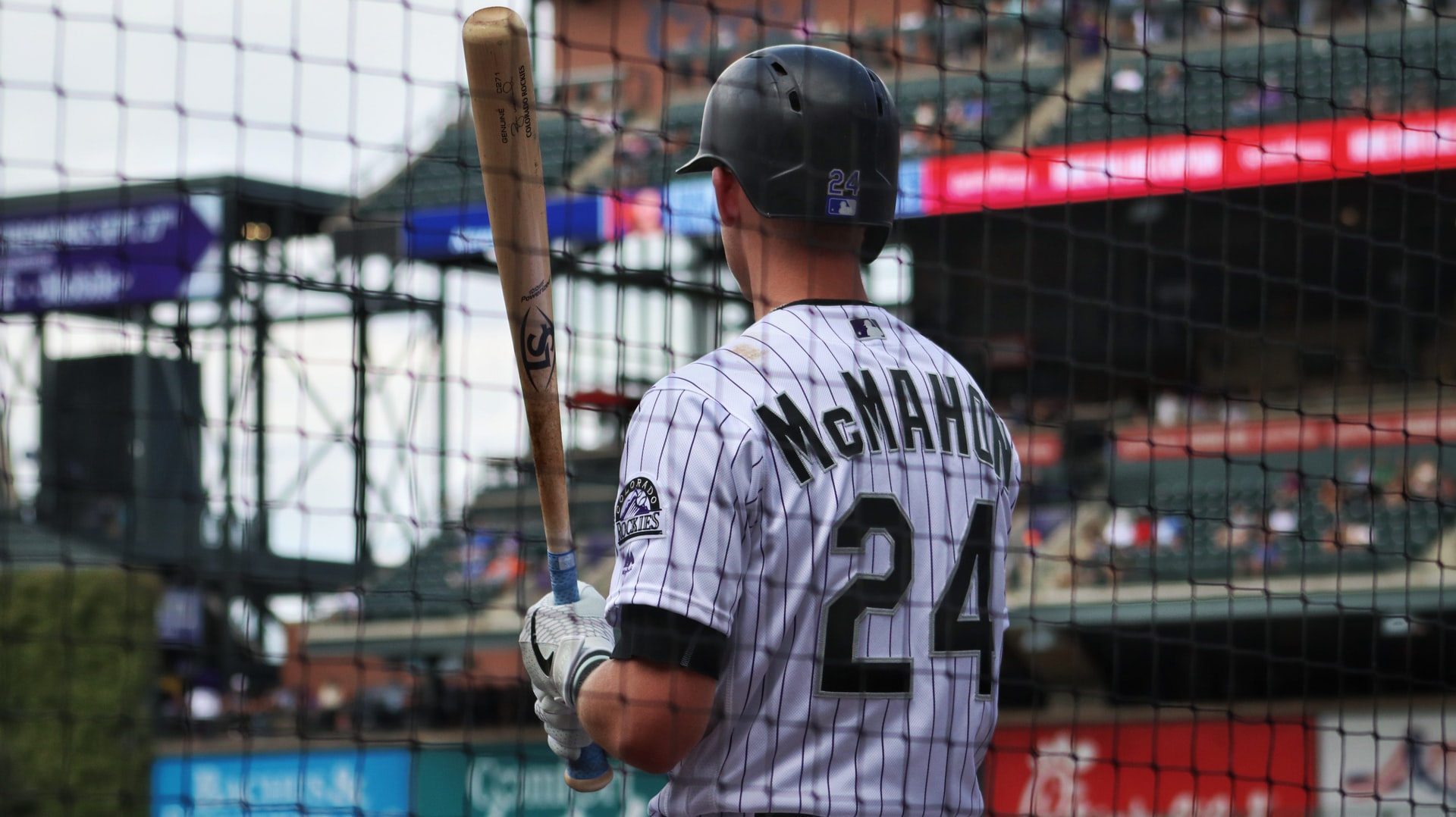 The US state opened its legal sports betting market in May 2020, with players across the state able to access online and retail wagering options.

In the year subsequently, a monthly record of $23.1 million (€18.9 million) revenue was recorded in January, though in the final month of its debut year, April, this figure was significantly lower, at only $17.3 million (€14.15 million).

The decline can likely be attributed to the closure of the NFL (American football) season, and the NCAA (basketball) season.

In the words of PlayColorado, “while there was a dip from March to April, it was expected”, because there was no NFL, college basketball or March Madness, which are the two sports which “drive sports betting”.

Also notable, revenue from table tennis betting was atypically high in the state, with $9 million (€7.4 million) being staked in April alone.

Read next: How GiG’s real-time data platform can be used to combat problem gambling