The company recorded a strong year, where revenues increased by 14% YoY 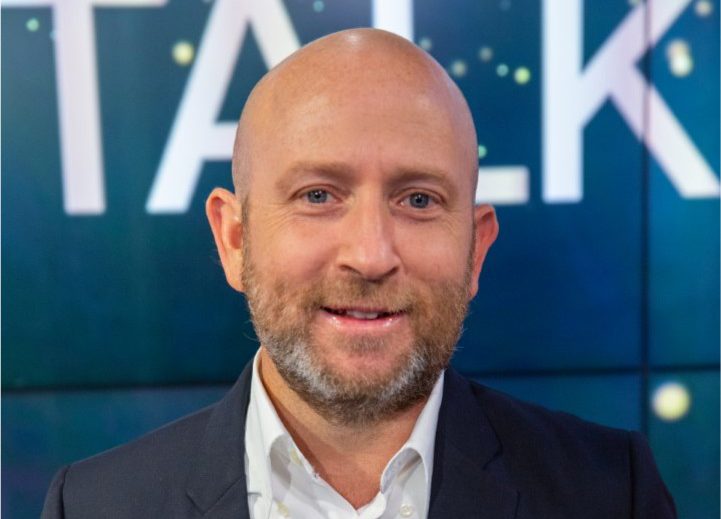 888, one of the world’s largest online betting and gaming companies, has released financial results for 2021, showing yet another strong period, as revenues increased by 14 per cent compared to the year before.

This result was driven by regulated and taxed markets, which contributed 74 per cent of the overall revenue, up slightly from the 73 per cent recorded in 2020.

Strong performances were recorded in the UK, Italy, Romania and Portugal, partially offset by a decline in Germany.

B2C revenue increased 15 per cent to $934 million (€823.97 million), led by casino (which grew by 24 per cent), with sports growth of four per cent reflecting the greater impact of regulatory changes on the sport business, in particular the exit from the Netherlands.

The achievement was celebrated by the company’s CEO, Itai Pazner, who described 2021 as a “year of outstanding strategic progress for 888.”

He also pointed to the acquisition of William Hill International, as well as the sale of the company’s bingo business, to increase its focus on B2C and US growth plans.

“In addition, we successfully launched SI Sportsbook in the US shortly after signing a long-term brand partnership and began operating 888sport under a new licence in Germany, all using our in house sports platform,” he said.

More generally, Mr Pazner said he was pleased by the company’s performance during the year.

“I am pleased to report another year of record revenues alongside these important strategic milestones, delivering double-digit revenue growth despite a very tough comparative period.

“This performance reflects the continued success of our data-driven investments and execution against our product-leadership focus that delivers ongoing improvements in the usability, quality and safety of our sports betting and gaming products.”

Other highlights of the period include the setting up of an ESG (Environmental, Social, and Governance) committee, defining a strategy to deliver sustainable growth with initial commitment of net zero carbon emissions by 2035.