A free-for-all in slots streaming: here’s how one operator is challenging the status quo

Gambling streams have exploded in popularity in recent years, but concerns have been raised that some streamers are misleading viewers 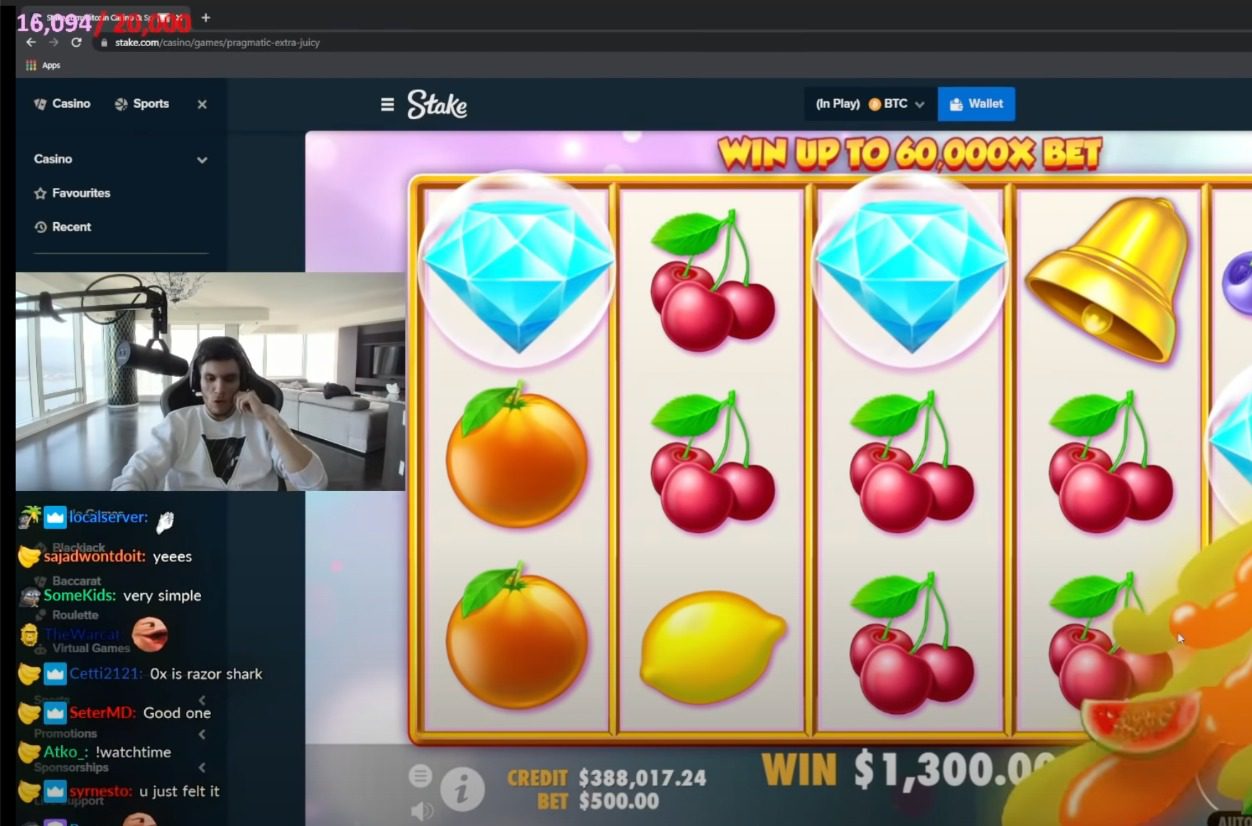 First gaining prominence around the late 2010s, the streaming of slots games on Twitch now represents a rather significant proportion of all content on the mega-popular site, which had an average of 26.5 million visitors a day in 2020.

In the week prior to writing, slots games attracted 1.7 per cent of all viewers on the site, reflecting the enormous popularity of the content. In May, a record-breaking month for slots, viewers watched a massive 35.2 million hours of slots streams, according to TwitchTracker.com.

However, the burgeoning success of the content has, in some ways, been a poisoned chalice. The wide and mainstream appeal of the content makes streams vulnerable to manipulation.

In one recent case, for example, an exposé by WIRED magazine last week described how one top streamer, Tyler Nikham, played slots offered by one of his channel’s sponsors, Stake.com to live audiences of up to 25,000.

“He’d be winning big, sometimes as much as $400,000 in crypto in one fell swoop, and he never seemed to go broke”, the article described.

“Some streamers”, the article alleges, “may be playing with house money. Keeping up the appearance of painless fun, crypto casinos sponsoring these streamers refresh their digital wallets with money, according to videos, leaked chats, and interviews with individuals knowledgable about crypto gambling on Twitch.”

While the Wired article has proved to be particularly incendiary, debate was already well underway surround the place of gambling channels on Twitch.

Some, for example, have called for the platform to ban gambling streams totally.

While it remains to be seen whether Twitch will move against iGaming streamers on its platform, decision-makers and leaders in the iGaming industry are aware something needs to be done to regularise the content – so prospective bettors watching the streams can do so safe in the knowledge they aren’t being misled.

One such leader is the sometimes-outspoken Phil Pearson, chief operations officer and head of sales and white label business at iGaming Group, who has launched a new service – verifiedstreamer.com – to help fight a particularly damaging implication of the lack of verifiability of streamers.

Asked why he feels this service is needed, he explains: “You have some streamers playing for ridiculous money. They’ll have multi-million-euro balances and be playing thousand-euro spins.

“They’re promoting a lifestyle, a chance of winning millions of euros to people who will play too high, and who then risk becoming problem gamblers, because they’re seeing things that aren’t realistic or sustainable”.

To help viewers know who to trust and legitimate streamers gain reputability, the site’s team will verify the streamer is playing with real money, checking where their income comes from and confirming they’re playing for real, he says.

From a commercial side, Mr Pearson claims, it will not be a profit making venture, but he feels it is worth it nonetheless.

“Because no-one is offering this service, and because trust needs to be instilled in the people watching the streams”.