‘A huge statement’: Pragmatic Play looks back on its 2021 CSR initiatives 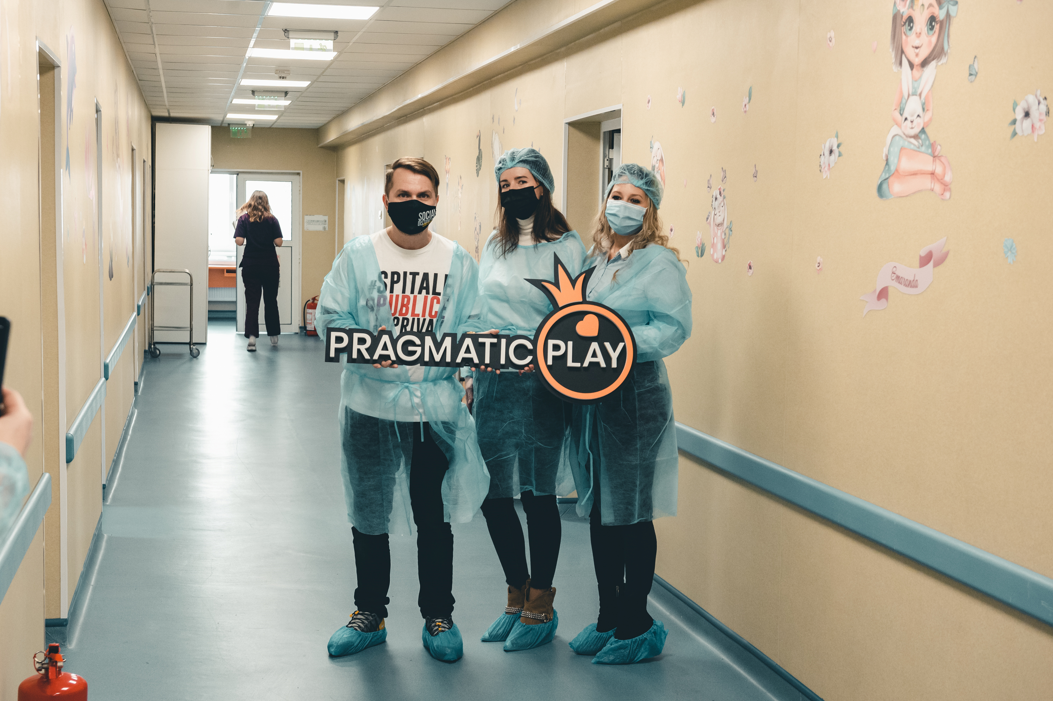 For Pragmatic Play, 2021 was an exciting year. It saw the company go live in a number of promising markets, as well as win respected awards, including recently Game of the Year at the EGR Operator Awards.

However, it was also a year marked by a number of generous charitable contributions in a number of regions it is active in, including Malta, Gibraltar and Romania, and it has reflected on these, describing the charities and projects donated to as resonating strongly with the teams involved.

The operator reflects that it has used its resources to help “many aspects of society” and an “incredible variety of charities”, including Zibel, a Maltese NGO that organises environmental cleanups to remove waste from the sea floor, Cancer Relief in Gibraltar, a Malta-based Foodbank Lifeline Foundation, a Homeless Animal Shelter in Bucharest.

These contributions, it says, have been “remarkably consistent” throughout the year, showing a structured and well-organised operation, highlighting how it is prioritising CSR.

Some of its notable highlights from 2021 include:

Pragmatic Play says its donations have also made truly urgent and life-saving interventions, in October they donated €20,000 to the Blondie Association, and this money went towards covering the cost of a flight to Palermo for Damian, a small baby boy that required a liver transplant.

His mother donated part of her liver to give Damian a fighting chance for a better life, and Pragmatic Play says it was honoured to facilitate such a maternal and loving sacrifice.

Showing that it cares for animals as well as humans, Pragmatic Play donated €14,700 to the Homeless Animal Shelter which nurses abandoned pets back to health, as well as €6,000 to three different NGOs for animals in June.

The operator says that variety and size of the donations it made throughout 2021 is testament to the importance it places on its role as a responsible corporate citizen, and one that understands that a sustainable business is first part of a sustainable society.

As self-proclaimed “staunch believers” in the equality of opportunity for all members of society, Pragmatic Play’s charitable commitments throughout the year have provided a helping hand to those who are less fortunate and less able to access the opportunities that many of us would take for granted.