After wildly successful Euro 2020, sportsbooks look ahead to Olympics 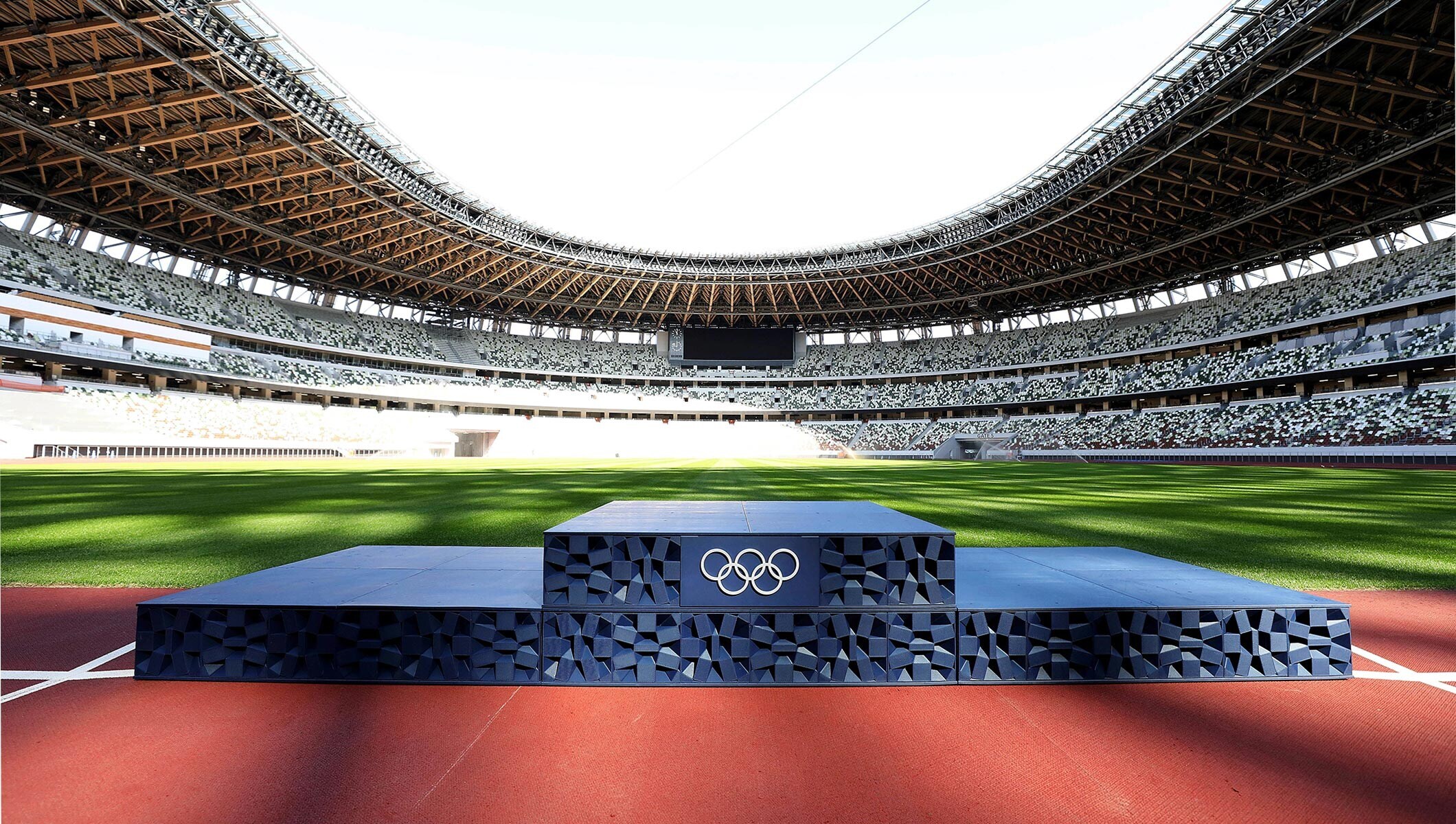 With the dust settling at the end of an unprecedentedly successful EURO 2020, sports betting operators are now looking forward with anticipation to the Olympic games, which are due to open next week.

The long-anticipated Tokyo 2020 Summer Olympic Games, while not expected to compete in terms of pure gambling revenue compared to the continental football tournament, will nonetheless see a major uptick in betting activity, if predictions are anything to go by.

According to a YouGov survey published at the start of July, for example, nine per cent of British adults plan to place a bet of some kind on the Games.

Notably too, considering the ongoing liberalisation of gambling laws in the US, where sports betting has been legalised in several states, a similar proportion, just under one in ten of adults plan to place a bet on the summer games.

If previous years are anything to go by, the Olympic Games could bring in significantly higher revenue than previous editions of the tournament.

Whilst statistics covering the impact of the Olympics specifically are hard to come by, ARJEL, the French Gambling Regulator, found that compared to the London Olympic Games of 2012, 77 per cent more wagers were placed on the 2016 Rio de Janeiro Games by French gamblers.

It is a promising prospect for iGaming platforms’ financial results for the third quarter of the year, already buoyed by EUROs.

Companies will be offering bets on the countries expected to bring home the most medals, as well as on individual performances in individual events, amongst others.

One notable event operators will likely be keeping an eye on is table tennis, which during the pandemic with mass sports events delayed and canceled, saw some operators and jurisdictions record dramatic increases in betting.