‘Back to school’: iSoftBet CPO thanks company as he begins MBA journey at Cambridge University 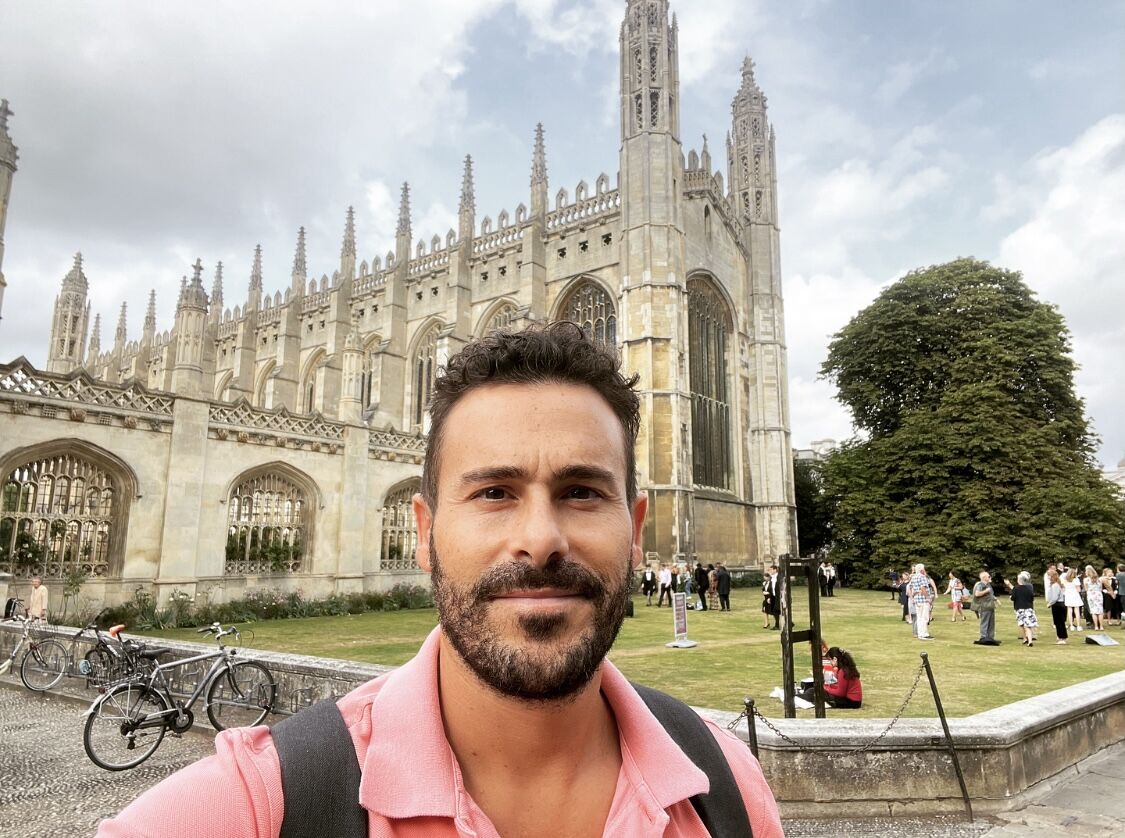 iSoftBet’s chief product officer and Executive MBA candidate at the prestigious University of Cambridge, Andrew Bonnici, has thanked his company for its understanding and support as he embarks on the educational journey.

Taking to social media, he celebrated being back in school after more than 10 years, describing his first classes last week as “really intense but incredibly rewarding.”

“I just want to say a big thank you to iSoftBet and especially [CEO] Nir Elbaz”, he said, adding that “it feels amazing when we are part of an organisation that wants to help us grow and evolve.”

Mr Bonnici has served at iSoftBet for over three years, joining as head of data and analytics in June 2018, before rising to CPO in April of 2020.

He says he hopes that with the skills gained from the MBA he will be able to repay the trust of iSoftBet, applying the right business and ethical principles to the company and the wider iGaming industry while it continues to grow.

“I really want our core values to mean something; we must always be respecting the player,” he added.

Prior to joining the company, he worked a four year stint at Betsson Group, most recently as head of data science and business intelligence.

Additionally, he has built a strong educational background even prior to his embarking on his latest pursuit, with two bachelors degrees under his belt.