He is a respected iGaming and fintech investor 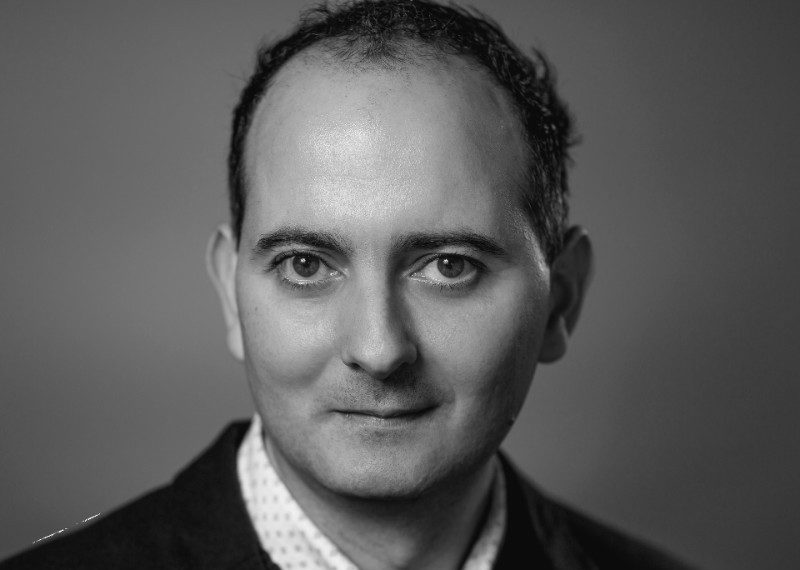 Player banking solutions provider Xace has hired respected iGaming and fintech investor Julian Buhagiar as a corporate advisor and appointed him to its board as non-executive director, it has confirmed.

Mr Buhagiar is the co-founder of iGaming M&A advisory firm RB Capital, and will provide Xace’s executive leadership team with oversight on venture funding and strategic planning as it aims to fulfil its goals for the next year.

Over the last decade, the new appointee has amassed an impressive track record of investment M&A and exits. In addition to his role at RB Capital, he is a founding partner and general partner of Yolo Investments, a venture capital business focussed on opportunities across gaming and fintech, with more than €400 million assets under management , and investments in over 68 companies.

Xace launched just over a year ago, and has since witnessed a rapid expansion, particularly in industries such as iGaming, where businesses sometimes struggle to acquire regular bank accounts.

To date, the company has onboarded some of the iGaming industry’s most respected businesses, providing them with business payment accounts in multiple currencies.

Mr Buhagiar was welcomed by David Hodkinson, CEO of Xace, who said: “I am thrilled to have someone of Julian’s calibre joining Xace. His deep knowledge of the gaming and fintech industry, combined with his intellectual capacity cannot be over-stated.

“I am certain that with Julian’s guidance we’ll be well-placed to achieve our ambitious goals for Xace in the coming months.”

Mr Buhagiar celebrated his appointment, saying: “I am delighted to be joining Xace as their growth continues to strengthen. David and his team have quickly established Xace as the banking and payment services destination to an ever-increasing proportion of the gaming and finance industry.

“I am thrilled to be joining at such a vital stage of the company’s evolution.”