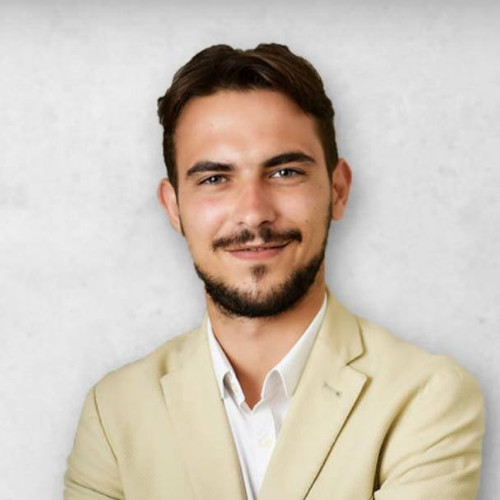 Malta’s appeal as a jurisdiction for iGaming companies to base themselves in will persist, even with other European countries introducing their own regulatory frameworks, muses Michael Muscat, a prominent corporate lawyer working at Helix Partners and igamingcolombia.com, and focusing on serving iGaming practitioners.

This will be the case for a number of reasons, he posits, including the company’s favourable tax landscape, its regulatory framework which will continue to be useful for companies entering markets without an established one of their own, and availability of resources, including senior staff and essential iGaming service providers

Speaking in the first episode of The Sovereign Malta Podcast, hosted by The Sovereign Group’s Chris Zahra, Dr Muscat discussed the industry’s history and its future.

Reflecting on the progression of Malta’s market from its infancy to “one of the most mature industries and marketplaces around the world for the iGaming industry”, he states it was “one of the first countries in Europe to develop an iGaming legislative framework”.

This created an extended effect, by which once legislation was in place and had developed over the years, “the industry became quite mature and resources became quite plentiful”.

Aside from the strength of the regulatory market, the country also offers excellent access to the services and resources iGaming companies need to thrive, Dr Muscat identifies.

“You wouldn’t just set up a company here to get a letterbox type licence. You come here to find the best CEOs, the good marketing people and the good affiliate companies”.

Additionally, in the last decade, accompanying a general international change in perception, meaning iGaming is no longer seen as a “pirate industry”, there has been the development of Malta’s regulations, as well as the country’s regulatory bodies.

“Over the past two or three years we’ve had an absolute overhaul of regulation, which makes it more reflective of industry practices.

“This overhaul is a total reflection of what the industry needed”, says Dr Muscat.

Along with other changes, “there is now an ability to have a different gambling verticals rather than just sports or casino… dynamism inside Malta’s legislation is what has helped the industry flock to Malta, and that is why there is now 10 per cent of the global online gambling industry based in the country”.

Looking to the future, and asked about the impact of changes in the global industry, as well as wider developments, including Brexit and the COVID pandemic, Dr Muscat states that “a lot of fundamental happenings have an effect on the industry”.

The COVID pandemic, for example, “was absolutely excruciating”, in terms of how it effected the sports betting industry, with events being cancelled, but it also drove a lot of innovation in the wider iGaming industry, including inside and out of Malta.

For example, the championing of Esports and the marketing efforts behind it has seen new companies championing the format as a prime “vertical”.

Regarding Brexit, Dr Muscat states that whilst the UK mainland industry shouldn’t be too badly affected, damage to the Gibraltar industry might prove to be beneficial to Malta.

The fact that Gibraltar-based countries now need to establish a presence in Europe could see companies turn to Malta’s jurisdiction.

For example, he reveals, “there are rumours of Bet365 moving to Malta”.

Turning to the impact of developments in other nation’s approaches, in the form of the drive to regulate markets locally, Dr Muscat insists that the licensing is positive in general for the iGaming industry because it shows a change in philosophy.

The regulation means that countries are recognising that iGaming is not a “pirate industry”, and therefore the regulating does not necessarily pose an existential threat to Malta’s industry.

Malta is still a good country for companies’ international offerings, in locations where gambling is not prohibited, but also where a dedicated local regulation hasn’t been introduced.

Additionally, Malta is still favourable as a base for its tax system.

“If you have your substance here, and setting up in a corporately efficient way (that is legal), you can structure yourself so that Malta would be your base, but you’d have licenses in different countries in the EU, based on principles of free movement of cross border services – the definition of European operating”.

Providing advice to fledgling companies in Malta, he encourages them “product is key”.

“You can no longer offer the same things that every single other operator is offering and thrive, because its a competitive and expensive market, from a legal and compliance perspective”.