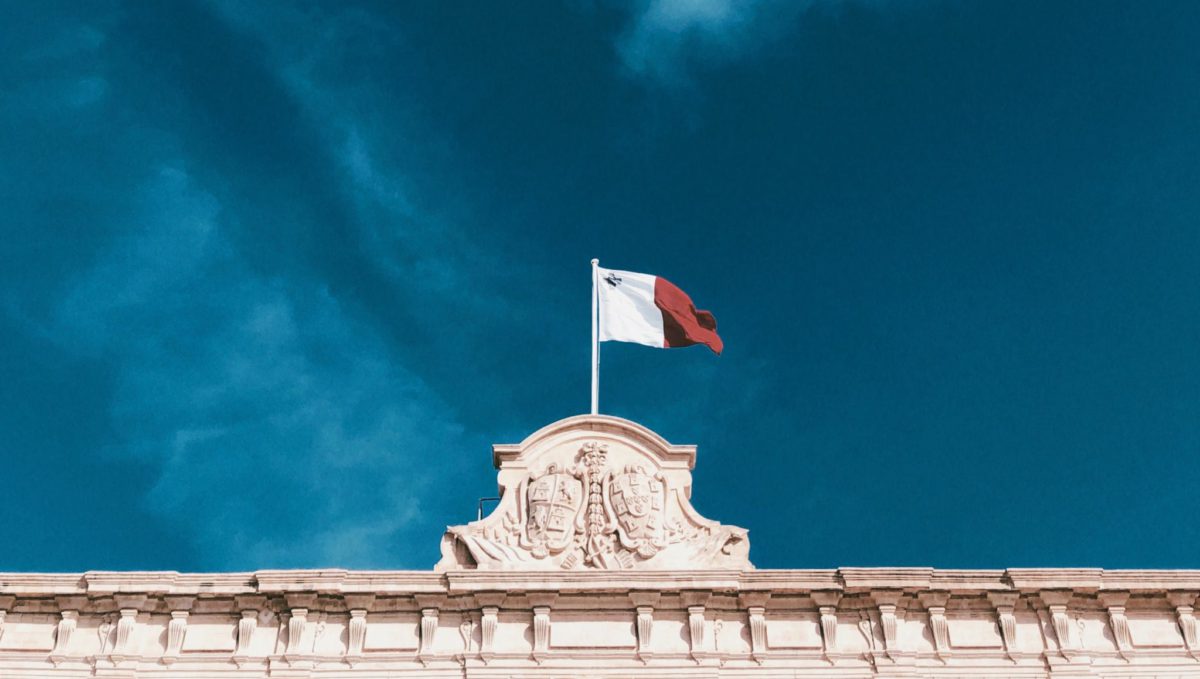 This week, Malta’s Government unveiled its national budget for the upcoming year. It has been hailed as being “socially courageous”, and, from the business community’s perspective, measures have been introduced to spur investment across the board.

One complaint, especially among those within the iGaming community who spoke to iGamingCapital.mt informally, lamented a lack of sector-specific measures, with very few economic niches being singled out in Budget 2022.

Responding to questions from iGamingCapital.mt, Malta’s Finance and Employment Minister, Clyde Caruana, said the best help the Government can give to the sector “is to get out of the grey list as soon as possible”.

In June 2021, Malta was placed under increased monitoring, or the so-called grey list, of the Financial Action Task Force, a global organisation tasked with combatting money laundering and the financing of terrorism.

Therefore, Malta’s iGaming community, as a ‘high-risk’ sector in the eyes of banks and regulatory institutions, is now operating in what is perceived to be a high-risk jurisdiction – bringing with it increased challenges, such as delays due to checks of monetary transactions in and out of the country, recruitment, and greater compliance and regulatory burdens.

Asked about Malta’s efforts to get off the grey list, Minister Caruana said:

“There is a lot of work being done, but I don’t think it requires promotion. At the end of the day, what matters is the end result, because I would say that there are more cons, rather than pros, if we publicise what is being done”.

The Minister said that he is highly aware that “everybody is anxious to know what is happening when we are going to get out of this, but it does not work like that”.

Furthermore, he adds that the commitment he is able to make is that the Government is working full steam ahead.

“It is not going to take us years. Hopefully, by next year, we will be able to register some progress.

“We are doing what we have to do, but everybody has to wait a little bit.”

Just how badly is the iGaming sector being impacted by greylisting?

Some months after the news hit, SBC brought together seasoned figures in the industry to discuss the impact and what it was like to do business once the dust had settled.

Apart from obvious annoyance at how the sector had been following strict regulatory rules for years before the spectre of greylisting appeared, due to its position as a ‘high-risk’ sector, it is now facing the consequences of wider national shortcomings, an environment of enhanced due diligence checks and heightened scrutiny was described.

The difficulty in attracting talent to Malta and convincing executives to go ahead with planned investments was also discussed, limiting future growth prospects.

Despite these issues, it was clear that deep roots within the industry for many Tier 1 companies and beyond means a decision to pack up will not and can not be taken lightly.

Read next: Local artists capture the essence of Malta