Betsson board withdraws decision to replace Pontus Lindwall as CEO

His departure sparked a tumultuous period for Betsson AB 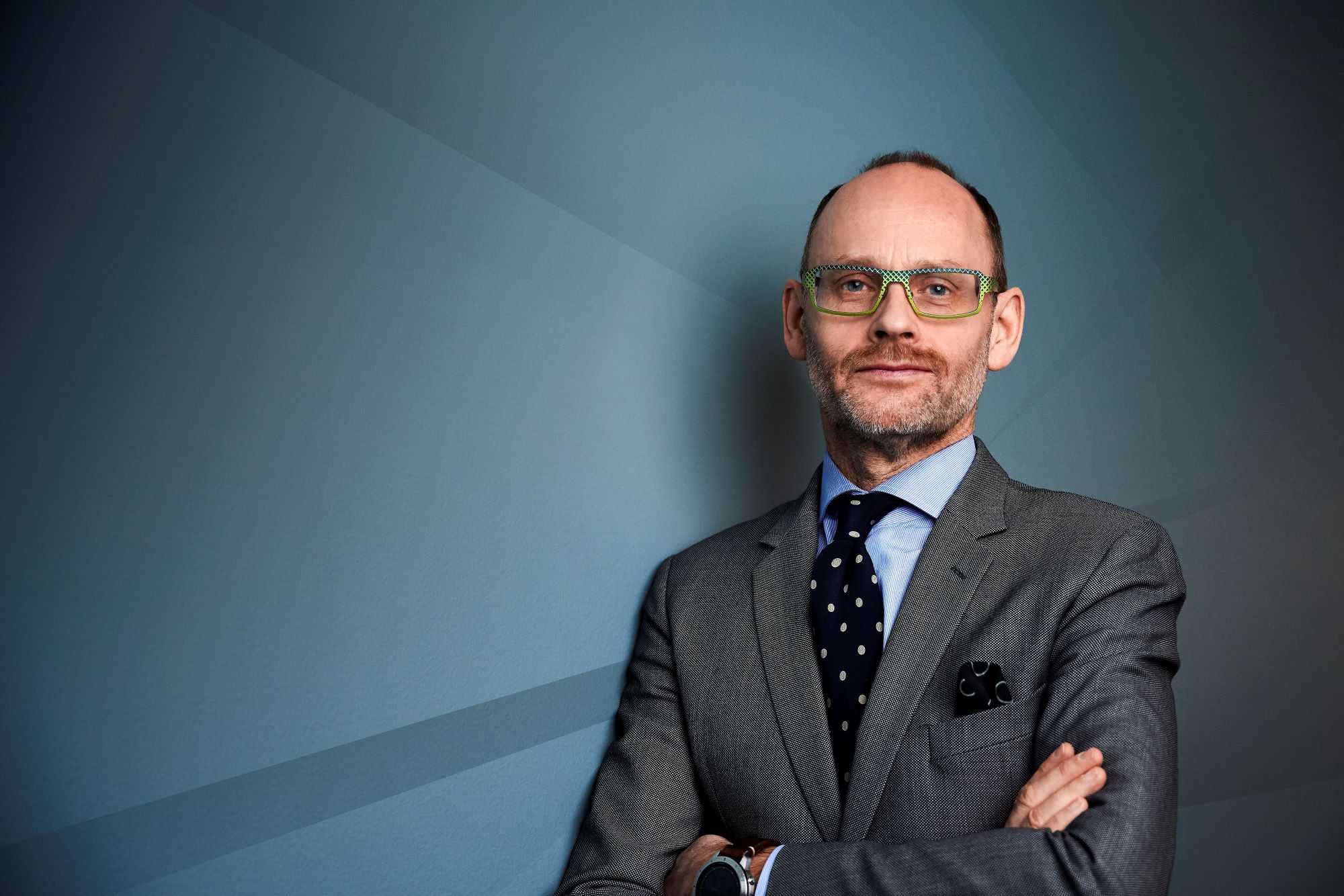 The newly-appointed Board of Directors at Betsson AB has decided to withdraw its predecessors move to replace popular CEO Pontus Lindwall, it announced on Monday.

“We have had several discussions with Betsson’s main stakeholders, the Betsson management team, Betsson employees, as well as many of the largest shareholders,” says Johan Lundberg, Chairman of the Board of Betsson AB.

“Based on those discussions the current Board does not believe that it would be good to change leadership now. The company need to focus on all important work that lays ahead, such as for example the unexpected Dutch situation.”

Mr Lindwall’s impending departure had sparked something of a corporate wrangle, as some loyalists condemned the board’s handling of his replacement.

Chairperson of the board Patrick Svensk resigned in the wake of the announcement, after reportedly being informed he had lost the confidence of the group’s major shareholders for his handling of the announcement concerning Mr Lindwall’s departure.

In late September, a group of shareholders, including Mr Lindwall’s mother, Berit Lindwall, holding more than ten per cent of the company’s shares declared an Extraordinary General Meeting (EGM) with an agenda notably including a proposal to appoint Mr Lindwall onto the board. This EGM was held on Monday.

The proposal concerning Mr Lindwall’s presence on the Board passed, and he is also joined as a new addition by Peter Hamberg.

In the iGaming community, Mr Lindwall’s support seems to have remained strong. He has been a mainstay of Betsson AB, leading it and its predecessors for almost 25 years.

He was appointed as CEO in early 1998, holding that position till 2011, when he was elected chairman of the board. He then returned to his most recent assignment as CEO in 2017.