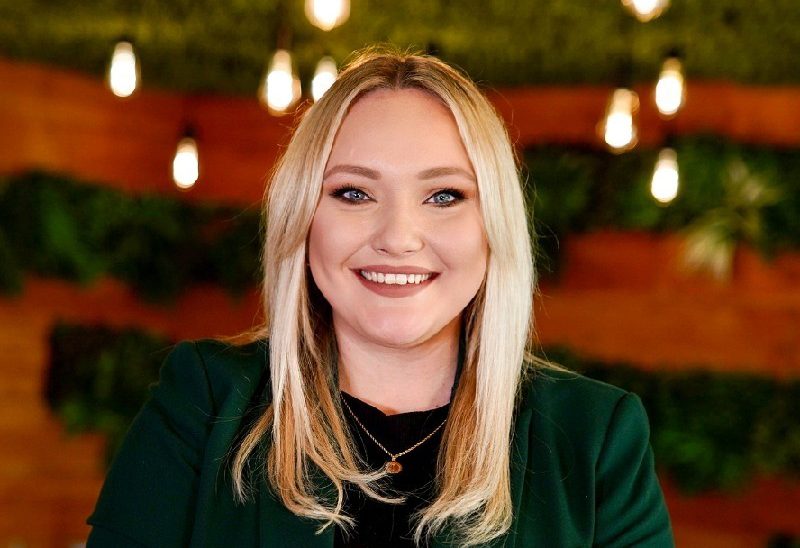 Betsson Group has promoted Laura Peretta to the position of supplier relations manager, she announced on social media on Thursday.

Ms Peretta has spent two stints at Betsson, first joining in 2017 and staying just less than a year. She rejoined in 2018, as a live casino manager, then was promoted to central gaming promotions manager in 2019, and supplier relations manager at the very start of 2020.

Between her two periods at Betsson, she worked for seven months as CRM marketing executive at Gaming Innovation Group.

Ms Peretta started her career in France, moving to Malta in 2014 to join events company Meet360 Events. Since then, she moved between roles in Malta and France, entering the iGaming industry with her first stint at Betsson.

Last year, her achievements were recognised at the Women in Gaming, Diversity Awards, which saw her win the ‘Young Leader of the Year’ award.

This category is for females under the age of 30 who have progressed rapidly through their career and demonstrated business value and innovation through their hard work and endeavour.

Her new position will see continue to play a leading role in developing Betsson’s offering through partnerships with suppliers in a variety of jurisdictions.

Read next: ‘We in BGaming are passionate about striking characters because they set the right tone for a slot’