He will serve the company as brand ambassador 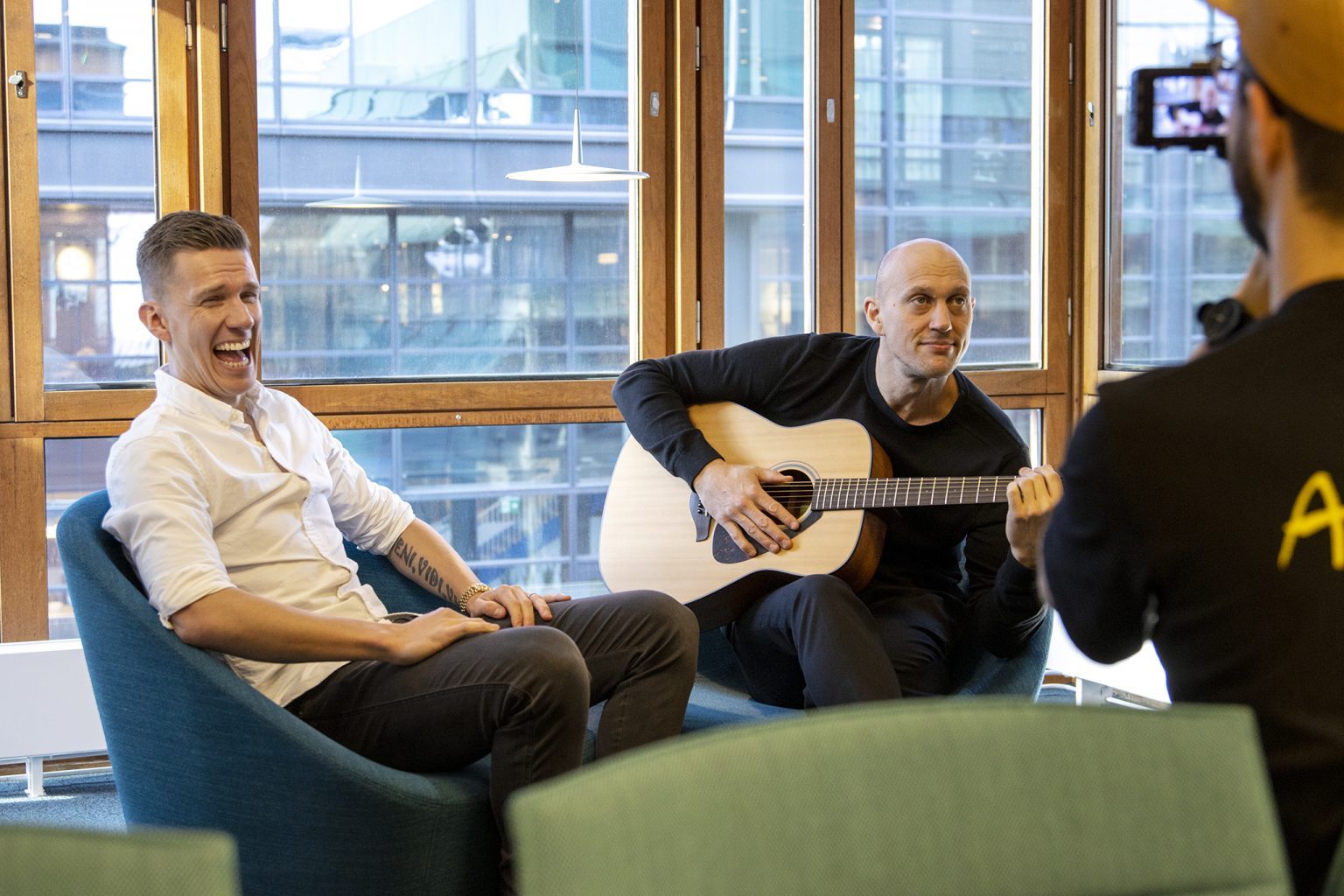 Mr Wernbloom, who recently ended his career, will be part of Betsson’s continued investment in football and Swedish sports. Betsson already collaborates with Christian “Fimpen” Eklund for hockey and Jonas Björkman for tennis and padel.

The footballer, who chose to end his career at IFK Gothenburg in 2021, also played in Dutch AZ Alkmaar, Russian CSKA Moscow, and PAOK in Greece.

His new position will, among other things, involve participation part of the company’s activation around football and several other sport-related initiatives and productions.

“This will be my first real job ever. The dream would be to do the same fun things that Betsson did with Fimpens Resa but for football. But I do not want to reveal exactly what we will be doing together. I am now really excited to start talking football instead of playing,” commented the new signing.

On the part of Betsson, PR manager Robin Olenius said: “We have, for a long time, been looking for a football player with a big heart and humour. We wanted someone who fits in well with our other ambassadors and is committed to everything we do.

“Football is undeniably the biggest betting sport and together with Mr Wernbloom we will continue to create the industry’s best content.”

Betsson Sweden has been at the forefront of creating engaging content productions and started off in 2019 with ‘Fimpen’s Resa’ (Fimpens Journey) which has truly captured the hearts of sport enthusiasts in Sweden. Now in its fourth season this web-series has amassed more than 7 million views on YouTube alone. The new collaboration with former professional footballer Pontus Wernbloom aims to duplicate this success into the world of football and beyond.