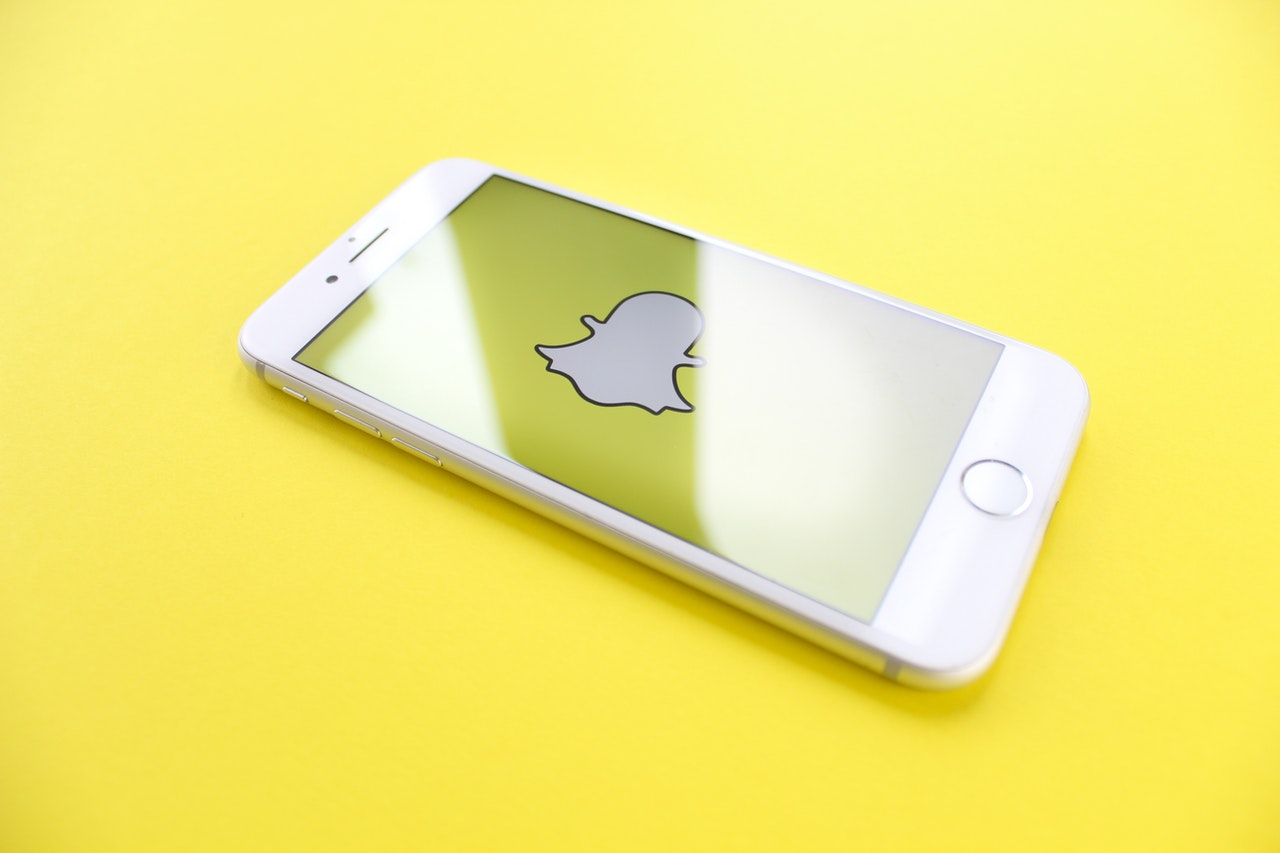 The Betting and Gaming Council (BGC) has celebrated the rollout of a new feature on popular social media app Snapchat, offering UK users the option to opt out from seeing gambling adverts.

The council and the app worked together in the previous year, with the aim of giving users more say over the type of adverts they are exposed to when logged on.

Aside from the new feature, Snapchat has said it will be adhering to the new demands of the the BGC’s Code for Socially Responsible Advertising, released last year.

The code dictates that social media advertising must be appropriately targeted to those aged 25 and over unless the platforms are able to guarantee they are precisely targeting young adults aged 18 and over.

“The regulated betting and gaming industry is determined to promote safer gambling, unlike the unsafe and growing online black market, which has none of the safeguards which are commonplace among BGC members”, said BGC chief executive Michael Dugher, after Snapchat’s announcement.

On the part of Snapchat UK, the company’s general manager Ed Couchman stated: “It’s fantastic to roll this change out and we’re grateful to have partners in the BGC who are doing vital work to ensure this industry continues to grow and evolve with consumers at the heart.”

The move comes as increased discussion has been raised about how to responsibly advertise gambling, with operators and regulators in several jurisdictions taking action.

The Norwegian regulator, for example, has introduced a law banning advertising to self-excluded gamblers.

In the UK, a Member of Parliament made headlines in recent months, calling for the local broadcaster for the Euro 2020 Championship to suspend all gambling adverts.

In another major development this year, gambling adverts were amongst those banned from the popular slot at the top of YouTube’s homepage.

Read next: ‘Can you see how thrilled I am to be back presenting live events?’ asks Trudy Kerr