Since March 2021, ORYX has gone live with its player-popular content in regulated markets in Switzerland, Germany, Greece, the Netherlands, and the United Kingdom 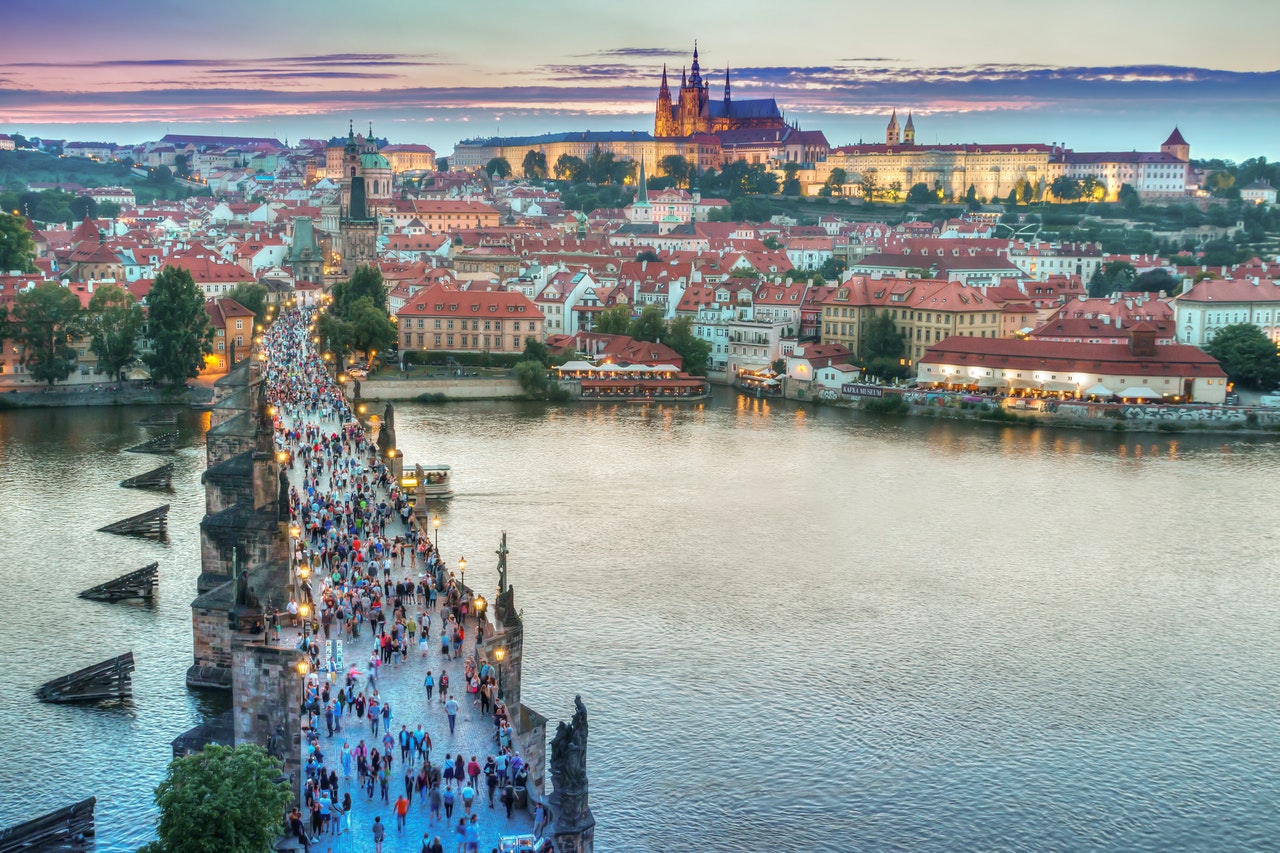 ORYX Gaming, a Bragg Gaming Group company, has recently debuted its exclusive iGaming content in the Czech Republic in partnership with SYNOT Group, via its SYNOT INTERACTIVE platform, marking its debut in the country and strengthening its presence in central Europe.

Since March 2021, ORYX has gone live with its player-popular content in regulated markets in Switzerland, Germany, Greece, the Netherlands, and the United Kingdom in addition to this recent launch in the Czech Republic.

A selection of exclusive titles including from popular slots studio Gamomat are now being served via the ORYX Hub to SYNOT TIP Czech Republic following the partnership established in 2021 between ORYX and SYNOT INTERACTIVE. In addition to the Czech Republic launch, a large selection of exclusive content from the ORYX Hub has also recently been added and made available to online operator brands in Serbia through SYNOT INTERACTIVE’s omnichannel platform.

The total addressable market (TAM) for the online casino sector in the Czech Republic is projected to be approximately US$0.5 billion this year according to H2 Gambling Capital. H2 Gambling Capital projects the aggregate 2022 online casino TAM for the six countries in which ORYX has introduced its content since March 2021 will be approximately US$9.5 billion.

Chris Looney, Chief Commercial Officer at Bragg Gaming, said: “Introducing our Czech-certified exclusive game titles via the SYNOT INTERACTIVE platform for players at SYNOT TIP Czech Republic represents another milestone in our continuing efforts to expand the number of markets we serve globally. The success we have had since early 2021 with growing the number of markets we address is expected to further our growth momentum with more new markets expected to come online later this year including in North America and in Europe.

“We are excited to enter the Czech market that is served by SYNOT TIP as we are confident the engaging entertainment our content offers will prove to be popular with players.”