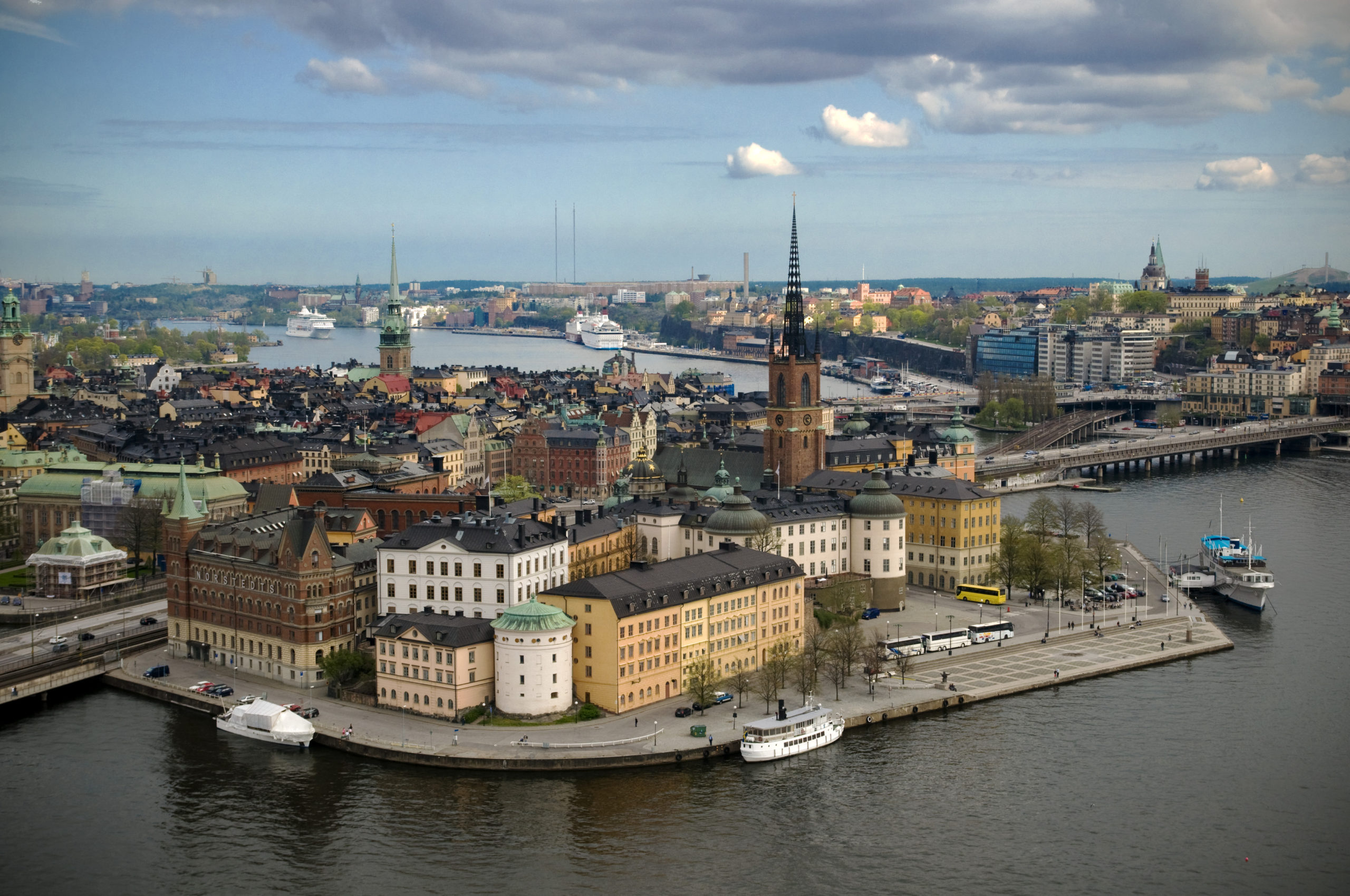 Last week, locally-based media and video game company, Media Games Invest SE (MGI), announced that it would be abandoning its Malta headquarters and moving to Sweden.

Explaining the departure, which was first revealed in the third quarter of 2021 (but initially expected to see it move to Luxembourg), the company pointed to Malta’s grey-listing by the Financial Action Task Force (FATF), which marked the country as a high-risk jurisdiction for business operations.

MGI’s board of directors said it believes that following the greylisting, the company’s registration in Malta may result in “increased risk premium on the company’s shares.”

Furthermore, it stated that the Maltese registration “may also preclude certain prospective investors from investing in the company.”

Even on the surface, MGI’s decision to depart is troubling for the Maltese business sector, due to its prestige and success.

The company has in its portfolio a number of successful brands, including mobile game developers, MMOG (Massive Multiplayer Online Games) brands, and ad delivery companies.

With its diversified portfolio of more than ten MMOGs, over 5,000 casual games and more than 100 million registered games, the company’s game sector is industry-leading.

The company brings in significant (although not groundbreaking) revenues, recording net revenue of €172 million during the first three quarters of 2021, so its departure will mark a troubling, albeit surmountable, dent in the profitability of the local gaming and media industries.

Of greater concern than the direct impact of its departure, is whether other companies will be following it out of the country.

When Malta was grey listed, the initial reaction reflected concern around a possible exodus of companies from the island’s shores.

Subsequently, a number of Government bodies and industry leaders calmed these fears – citing a number of key factors, including the deep roots of many companies in the local environment, and the relatively high costs of leaving the island.

For MGI, this was clearly not the case.

It addresses this in its statement detailing its departure, stating that as its core business is in North America and Continental Europe, “its operations are not tied to Malta.”

As to why it chose Sweden as its next base, it cited some of the perceived strengths of the Maltese industry – especially the availability of a strong network on the ground – as a reason to set up in the Scandinavian country.

It is also familiar with the Swedish capital markets, has been listed in the country since 2020, and has several subsidiaries and employees already in the country.

The departure then, might represent more of a consolidation in Sweden than a departure from Malta, and indeed, the company stated that its administrative complexity will be significantly reduced as a result of the relocation.

Despite its departure, it seems that MGI’s sentiments do not reflect those of the broader industry.

The country has been able to attract a number of prominent firms to its gaming and interactive media sectors, including Draw N Code and YouRun Ltd, with the first having announced its establishment of a major Maltese office, after the country’s greylisting, and the latter presenting a positive experience in the country.