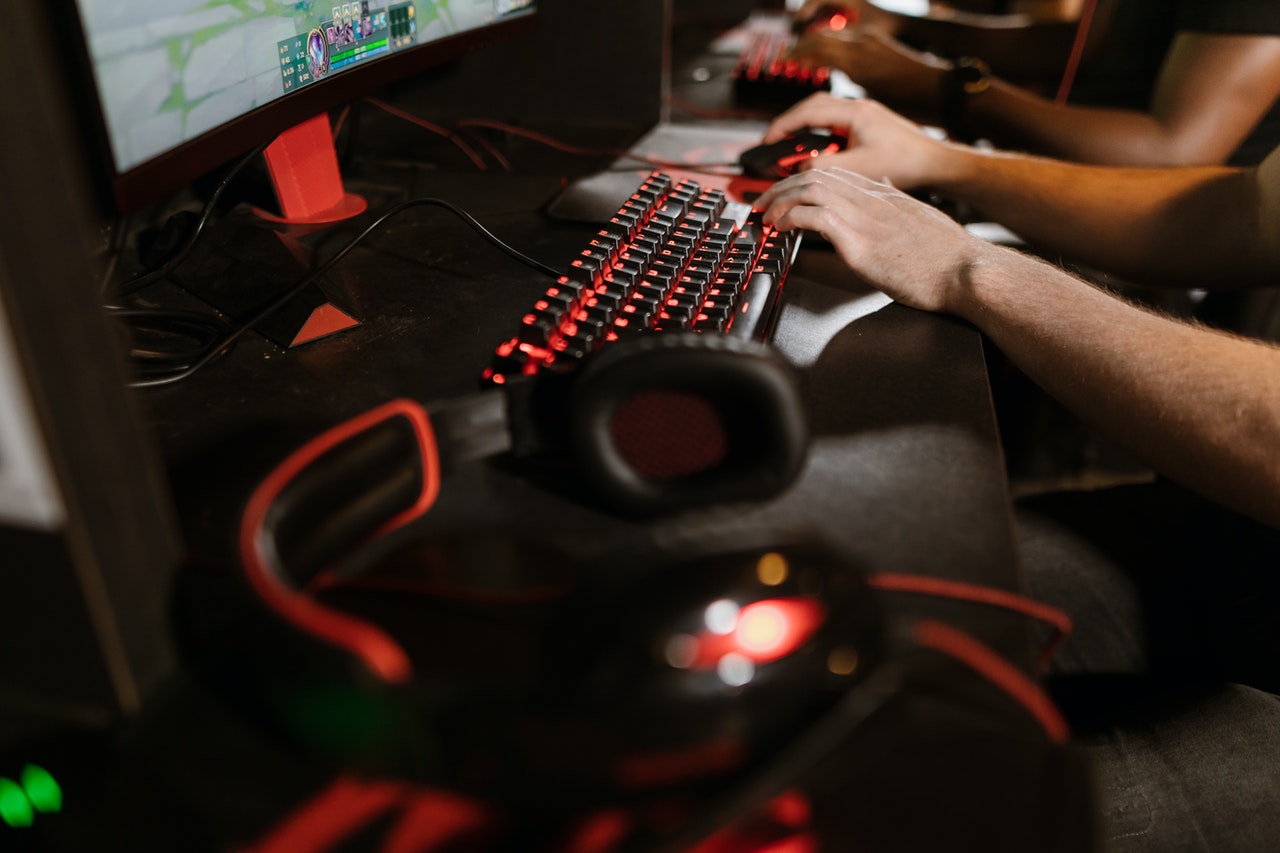 The British Basketball League (BBL) has announced the signing of a new multi-year partnership with Innovation Esports which will see the company develop, launch and deliver its inaugural BBL Gaming and Esports programme.

Explaining the deal, the BBL stated it recognises the growth of gaming, competitive gaming and esports across sports and sports education, and its capability to deliver positive change for young people, fans of the sport and the communities engaged with teams.

The programme will aim to engage experienced players alongside fans, teams and the wider community to participate in the league, as the London-based company has been appointed as the Official Gaming Partner.

The British Basketball Esports programme will deliver a mixture of casual and competitive play, that will allow players to build towards a pro-am season via a series of qualification rounds, culminating in a draft combine seeing the best players picked to enter, and a showpiece championship.

Andy Webb, COO of the BBL said: “We are excited to launch the BBL Gaming and Esports Programme to extend how we can build a bond with our fans. At a time when we know our fans want to engage with their teams but have been unable to do so physically, this gives them a way to not only support by participating on behalf of the teams they follow”.

Indeed, the partnership comes as Esports in general have seen an explosive increase in audience and interest as the pandemic called off the vast majority of in-person, analogue sports competitions.

This rapid expansion was particularly pronounced in the betting sphere where a number of Esports betting companies have announced ambitious expansion plans, including Esports Technologies, which has announced the establishment of a Malta office.

Read next: B2B Gaming Services gets permanent licence in Greece