The deal is worth $45 million 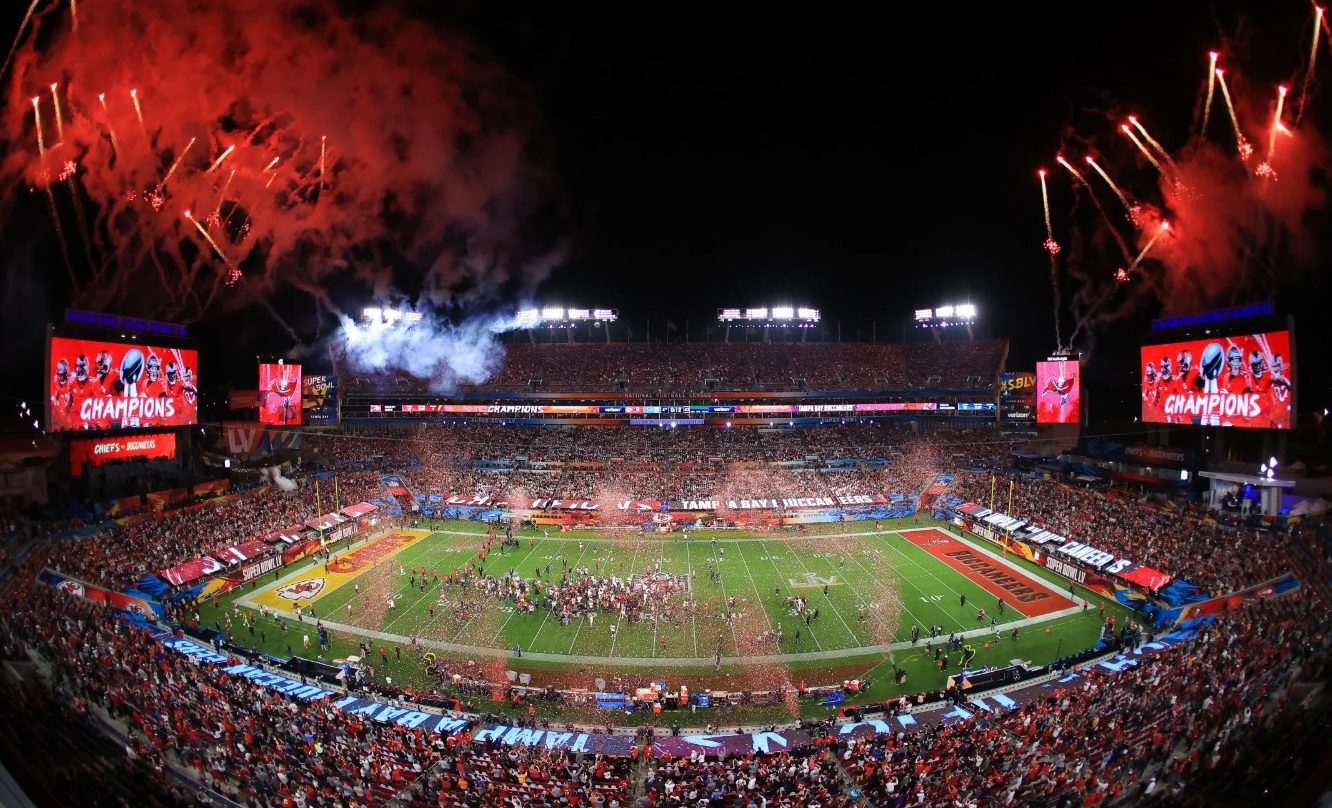 Malta-based affiliate Catena Media has announced its acquisition of i15 Media’s online sports betting and casino assets, in a strategic move it expects will accelerate its “already rapidly expanding” North American business.

The deal sees it acquire more than 100 websites and domains that focus on states starting their first full season of American football with online gaming.

The remaining $12.5 million of the purchase price will be settled with the issuing of 2,207,357 new Catena Media shares as soon as feasible after markets close.

Michael Daly, CEO of Catena Media commented on the acquisition: “The addition of i15 Media’s online sports betting and casino assets to our North American portfolio will accelerate our already rapidly expanding business there.

Additionally, Mr Daly said he was “excited” that i15’s founder and owner will be joining Catena as a consultant for the next few years, providing “valuable support” as the company pursues its roadmap.

The acquisition comes during a very promising period for the Malta-based affiliate, which unveiled favourable financial results for the first half of the year in August, including an operating revenue up nine per cent, year-on-year.