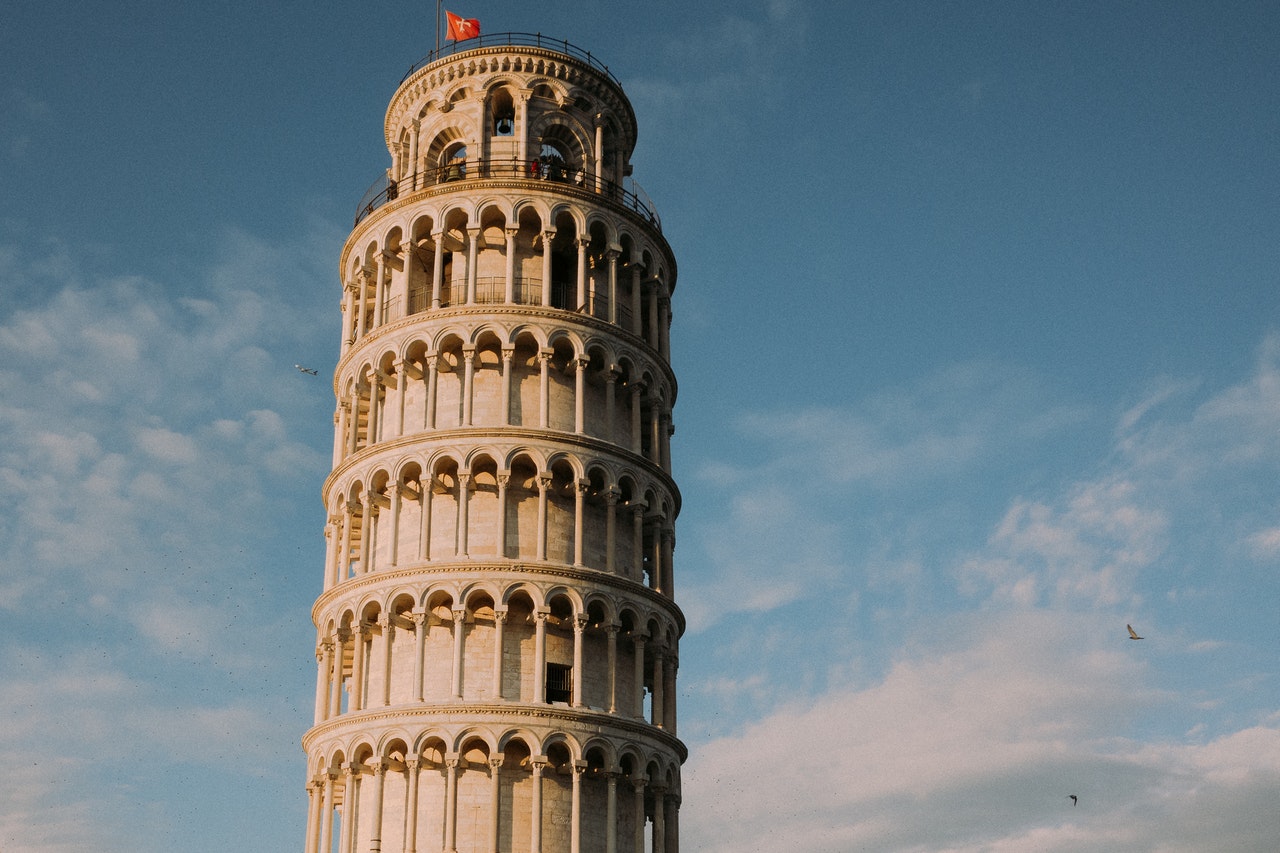 Italy’s regulated iGaming market once again failed to recapture its highs of earlier this year in August, as Gross Gambling Revenue hit €231.8 million, down from the €351.2 million recorded in February, which was the market’s most successful month so far this year.

First observed in June, when GGR dropped from €328.5 million to €236.2 million compared to a month earlier, these declines are generally in line with a relative decline in sports betting revenue.

Online sports betting revenue in particular has fallen by nearly half between May and August, dropping to €81.4 million from €153.7 million.

By product, casino and slots were the most popular segments in August, bringing in 57.9 per cent of the region’s overall GGR.

Online sports betting was the second most popular vertical, contributing 35.1 per cent of Italy’s overall GGR.

According to data on the market, compiled by Ficom Leisure and cited by iGaming Business, PokerStars was Italy’s top online casino, representing a market share of 9.86 per cent of overall GGR.

For online poker tournaments this figure was even higher, and PokerStars had a market share of 45.43 per cent.

The next largest online casinos were Sisal and Snaitech, bringing in 9.07 per cent and 7.79 per cent respectively.

In terms of combined online and retail sports betting, the company’s market share was even higher, at 16.5 per cent.