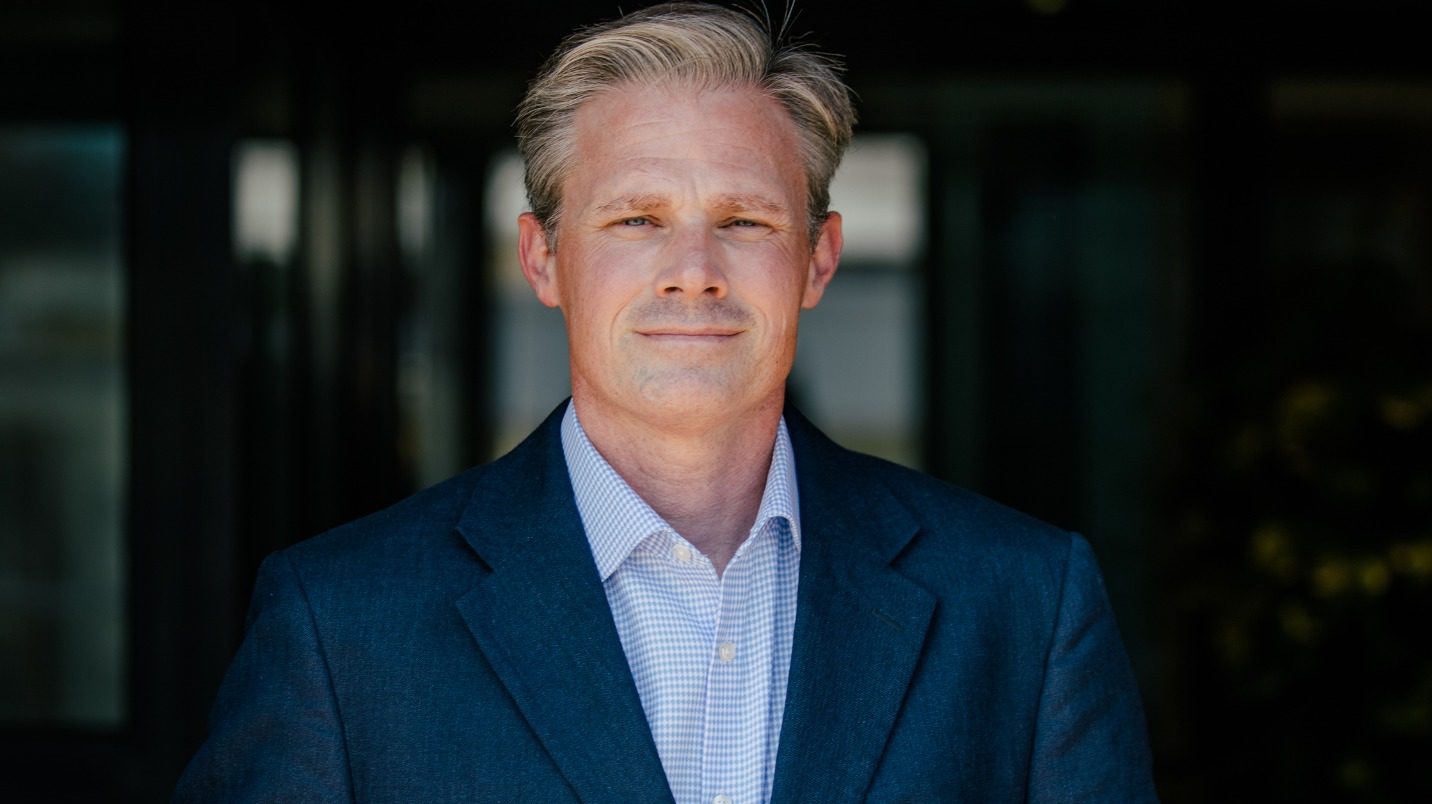 Malta-based iGaming affiliate Catena Media has unveiled favourable financial results for the second quarter of this year, including an operating revenue of €30.4 million, which represents an increase of nine per cent on the same quarter a year before.

In further positive news, the number of new depositing customers in the quarter totalled 140,025, which represented a significant 34 per cent increase compared to a year earlier.

These results were welcomed by the company’s CEO Michael Daly, who said he was “exceptionally pleased with the group’s financial results for the second quarter”.

The figures, he said, were even more notable considering the “one-off spike in casino gaming seen in the second quarter of 2020, when COVID-related lockdowns sparked an unprecedented surge in consumer interest and player activity”.

The results, Mr Daly claimed, demonstrate the “robustness” of the company’s business model as they come in the face of challenges to the wider iGaming industry, including low seasonal sports activity in the US, and the re-opening of land-based entertainment venues in several regions post-COVID.

Among performance areas highlighted by the CEO was that of the North American market, where “Q2 traditionally brings a dip in sports betting coinciding with the end of the major sports seasons”.

This year, however, Catena is said to have offset this lull with strong growth in the Casino segment. Additionally, Mr Daly stated that Michigan state, which opened for online gaming in January, exceeded the company’s expectations.

Addressing the company’s recent acquisition of Lineups.com, he explained that following a swift integration process, the company has performed in line with expectations, given the customary dip in sports during the summer off-season.

“We expect a strong performance from September, when the National Football League (NFL) resumes and player activity traditionally surges,” he said.

Addressing the company’s European market, Mr Daly explained that in terms of the sports market, Catena performed well thanks to the resumption of live sporting events including the deferred Euro 2020 football championship.

This tournament “exceeded expectations given the amount of work our teams were able to do in a short period to position us well in the UK, Germany, Italy and France”.

Considering this, the CEO says the company plans to invest further in its European Sports business and capture market share as the world continues to reopen.

On a less positive note, in Europe, Mr Daly expects Germany to remain a “problem child” for some time to come due to uncertainty about the impact of upcoming new regulations facing iGaming companies in the country.

Indeed, according to Catena’s financial report, its German performance significantly restrained growth. Organic growth excluding the market was reported to have stood at 17 per cent, whereas including the market it stood at nine per cent.

However, he predicted that as operators adjust to the restrictions and obtain licences, affiliate marketing companies will gain “fresh market access”.

“I see Germany becoming a good market for Catena Media in the next couple of years”, he added.

Delving into the company’s broader strategy, Mr Daly explained that strategic acquisitions will remain a “key growth tool”, and that its strengthened balance sheet gives it “heft” in this area.