The company aimed to establish a franchise-style esports league 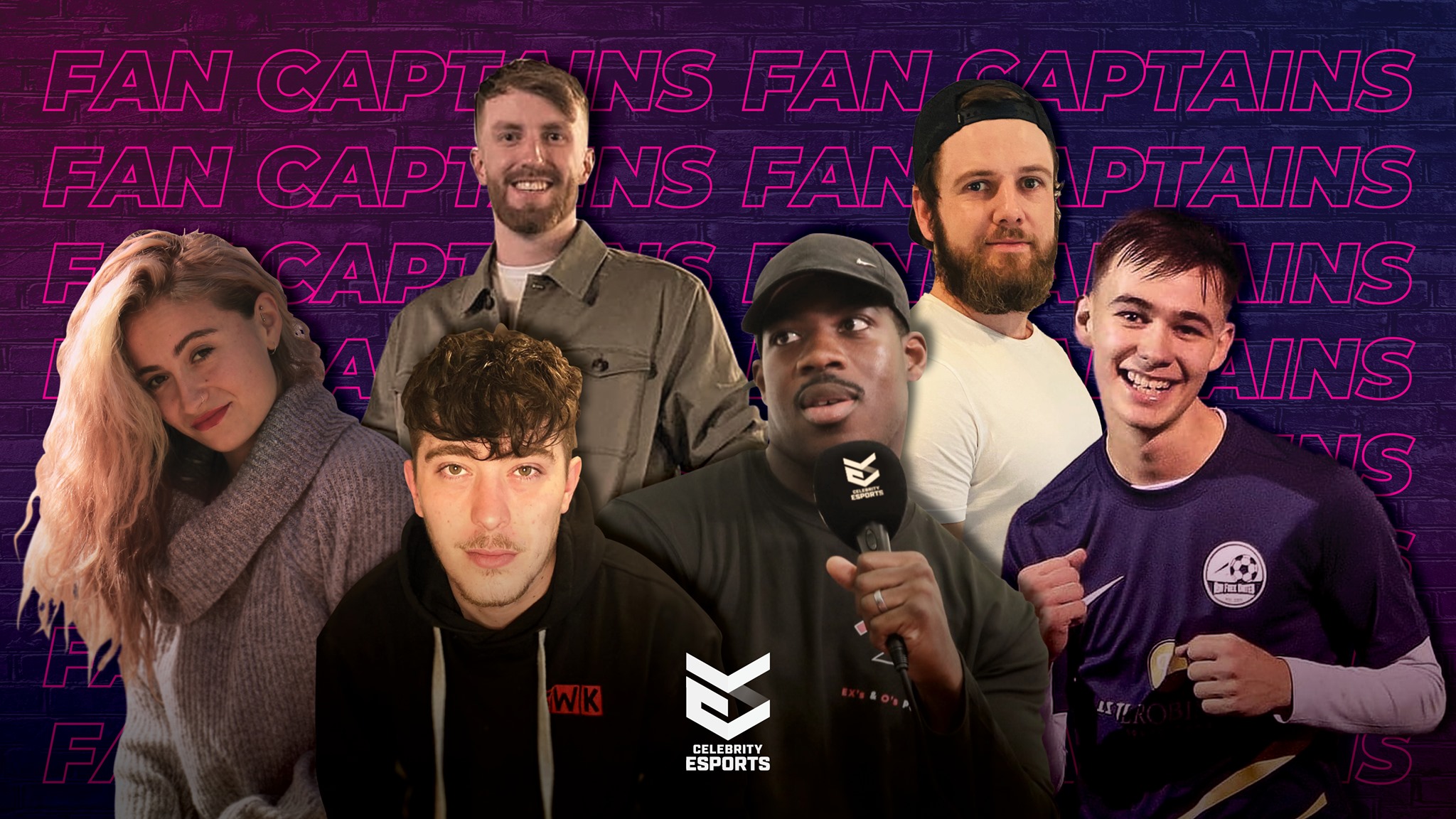 Prominent UK esports tournament organiser Celebrity Esports has entered liquidation after a rocky first year, shutting down and selling assets in order to pay creditors debts of just under £370,000.

The company was founded in March 2020 by Leo Skagerlind, with the aim of building a franchise-like league, where sponsors would buy-in, to have their own teams taking part.

Celebrity Esports initially promised a £1 million prize fund for its Superstar League, which would include seven episodes and eight branded teams, with one fan and two celebrities in each team.

Marketing materials issued by the company claimed to those buying into the league that esports was a $160 billion industry, but as has been reported by Esports News UK, this figure is in line with the global video game market, not the esports one.

The esports news portal also reports the company offered headline partner rights for £1 million, team ownership for £300,000, and other partners to get involved for £50,000 each.

The tournament drew the involvement of some very prominent celebrity contestants, including Jimmy Carr, Nas Majeed and Chris Hughes.

Read next: A new era for recruitment in iGaming: ‘A new kind of approach to wellness among employees’