Markets react positively with shares up by 10 per cent 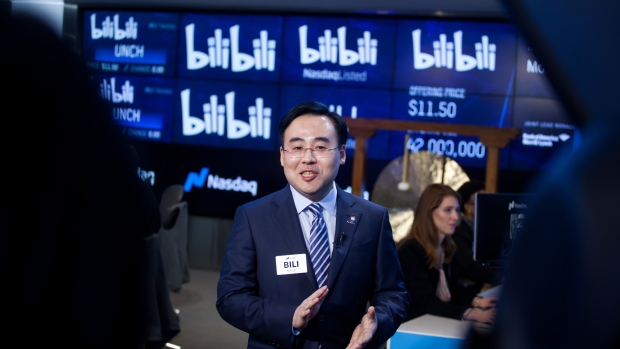 Shanghai-based video streaming website Bilibili advised staff through an email seen by Reuters that Chairman and CEO Chen Rui would be assuming responsibility for the gaming business within the company. The market reacted positively with Bilibili’s shares up by 10 per cent on the Hong Kong Nasdaq as investors welcomed Bilibili’s effort to refocus on its gaming business. The company has struggled to turn a profit this year with Bilibili’s gaming revenue declining by 15 per cent in the second quarter ended June this year.

Bilibili, also known as ‘B Site ‘, offers video-based content with ‘all the videos you like’ as its value offer. It went public in 2018 with gaming being an important revenue generator. 80 per cent of its total sales were derived from its popular titles that include Fate-Grand Order, an iconic role-playing game with some visual novel elements. Bilibili pioneered a live commenting feature known as ‘bullet chatting’ that transformed the gaming experience by displaying thoughts and feelings of other users playing at the same game.

Despite having more than 300 million registered monthly players on its gaming platform, it recorded a downturn in the number of hits this year. Bilibili’s share price fell more than 90 per cent in June this year. In comparison other similar companies such as in NetEase and miHoYo have continued to gain ground.

Chairman and CEO Rui Chen is reputed to be a successful entrepreneur. Mr Chen spearheaded a series of strategic initiatives that transformed Bilibili to a full-spectrum video community covering a wide array of content categories and diverse video consumption scenarios. He focussed on a strategy to “enrich the everyday life of young generations in China.” by providing high quality content that gives a ‘user-friendly’ experience to the player.

Mr. Chen was named by Fortune Magazine as one of China’s “40 Under 40,” in the list of the most influential people in business under the age of 40. Mr. Chen received his bachelor’s degree from Chengdu University of Information Technology in 2001. He co-founded NYSE listed mobile internet company Cheetah Mobile Inc and in 2009 he established Beike Internet Security Co., Ltd.

Read next: Record fine for Crown Casino by Australian Regulator