The CEO claims that the ‘industry itself has a responsibility’ 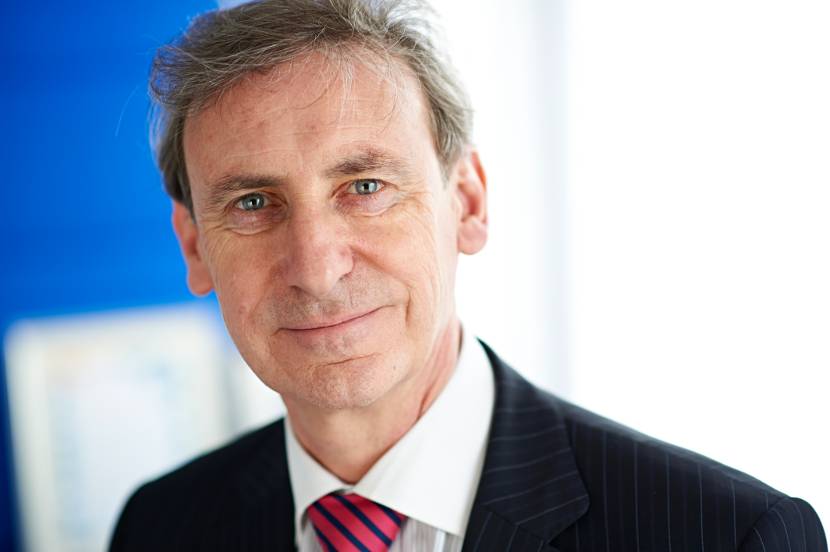 The chairman of the of Dutch regulator KSA, René Jansen, has warned the Dutch online gaming industry against bombarding consumers with advertisements once the market launches or they may face strict restrictions.

“The experiences abroad have hopefully taught us that the industry itself also has a responsibility” said Mr Jansen.

“Do not look for the edges; advertise in an appropriate and responsible manner. We have a common interest in ensuring the proper legalisation and regulation of online gambling.”

Restrictions were amped up in other countries in Europe like Spain, where gambling advertising is de facto banned across almost all channels.

The Netherlands is one of the few countries in Europe that have not opened up their market, leading players to use unlicensed websites.

Around 40 gambling companies were expected to apply for a licence for when the new legislation, that took six years to pass, will take effect.

After the new legislation was passed in The Netherlands, Mr Jansen told NOS that “it was high time the Netherlands allowed online gambling. It’s 2021, the internet is everywhere and it doesn’t stop at the border. It is currently unregulated, no one is watching and it is beyond policing. We are now going to create a safe environment”.

The Dutch online gambling market looks set to become one of the largest in Europe.

'We’re confident that multi-currency accounts are going to be a game-changer for many companies,' says FinXP CEO Jens Podewski