Playstations were reportedly the most dangerous console 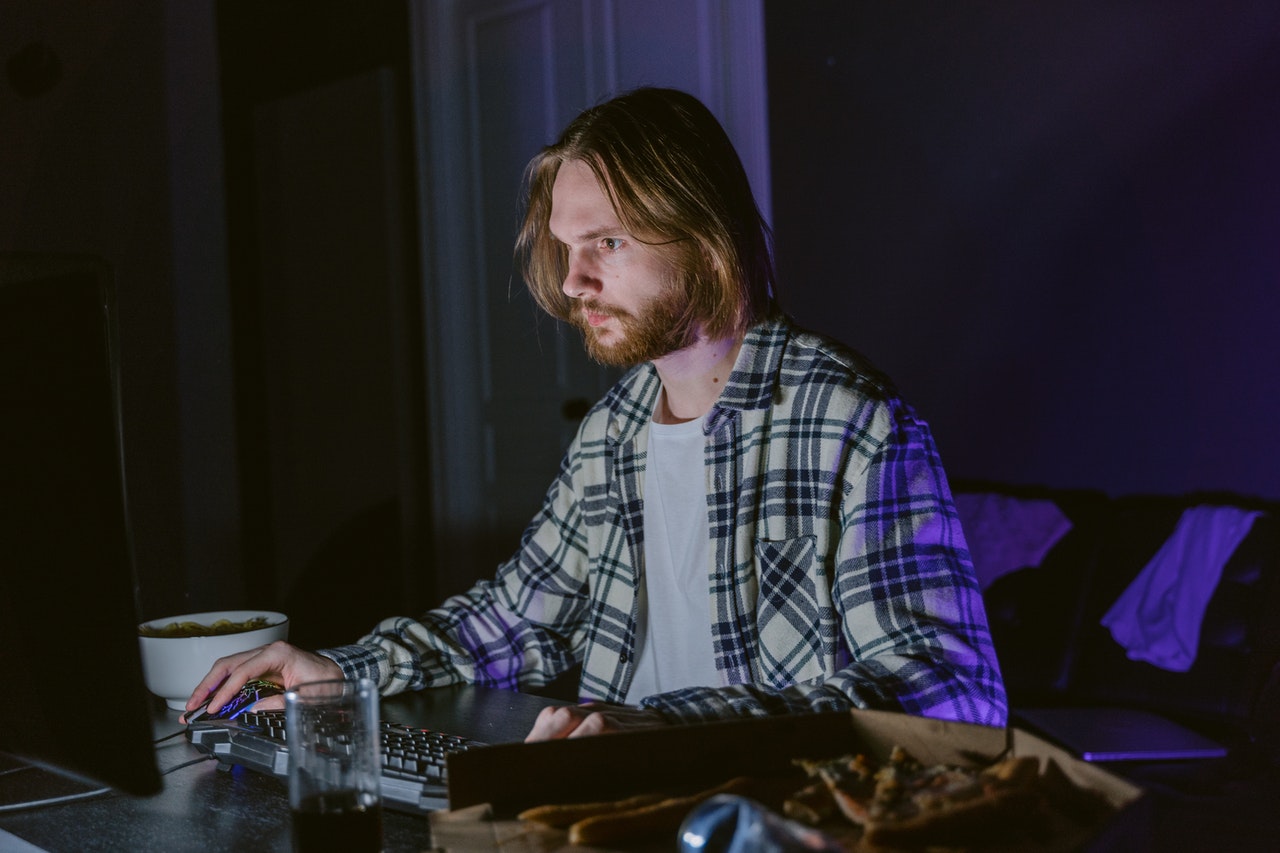 You may not be as safe as you think while playing video games, according to a new survey by Casino Source, which found that the majority of gamers have suffered some form of physical injury from playing.

The survey, of 1,000 respondents playing Nintendo Switch, Xbox, PlayStation and computer games, found that the number of injuries suffered by gamers was actually on the increase, with 50 per cent of gamers experiencing more injuries now than ever before.

By console, the survey found that Playstation players were the most likely to face an accident while playing, with 77 per cent reporting having done so.

The most common accident facing them was eye strain, whereas 15 per cent suffered from ‘gamer’s thumb’ and a third (32 per cent) have experienced finger numbness and tingling.

Additionally, a quarter admitted to forsaking a healthy diet in favour of gameplay, with nearly half not drinking enough water daily and 44 per cent not partaking in recreational sport.

Just under 40 per cent stated their injury negatively affected their state of mind.

The next most injured group of gamers were those playing Xbox, where 74 per cent of players reported having suffered an injury gaming.

Neck strain was the greatest concern for users of this console, though a significant proportion (42 per cent) also said their Xbox has negatively impacted their mental wellbeing.

A slightly lower proportion of Nintendo Switch players (73 per cent) reported suffering an accident, and it is reportedly safest to play games on your computer, where only 69 per cent had been injured.

The report also included advice from renowned UK physiotherapist Tim Allardyce on how to avoid injuries in long-term gaming.

Amongst other tips, he encourages games to reduce playing time, avoid late-night gaming, and try to get up and move every 20-30 minutes.

“Gaming is a fun source of entertainment, but it’s important to recognise the injuries and discomfort that can arise from spending too much time playing in front of a screen”, concluded Casino Source.

Read next: AI expected to facilitate privacy-preserving age verification ‘in the next few years’