Since launching the iGaming sector, Malta has attracted 300 iGaming firms to its shores 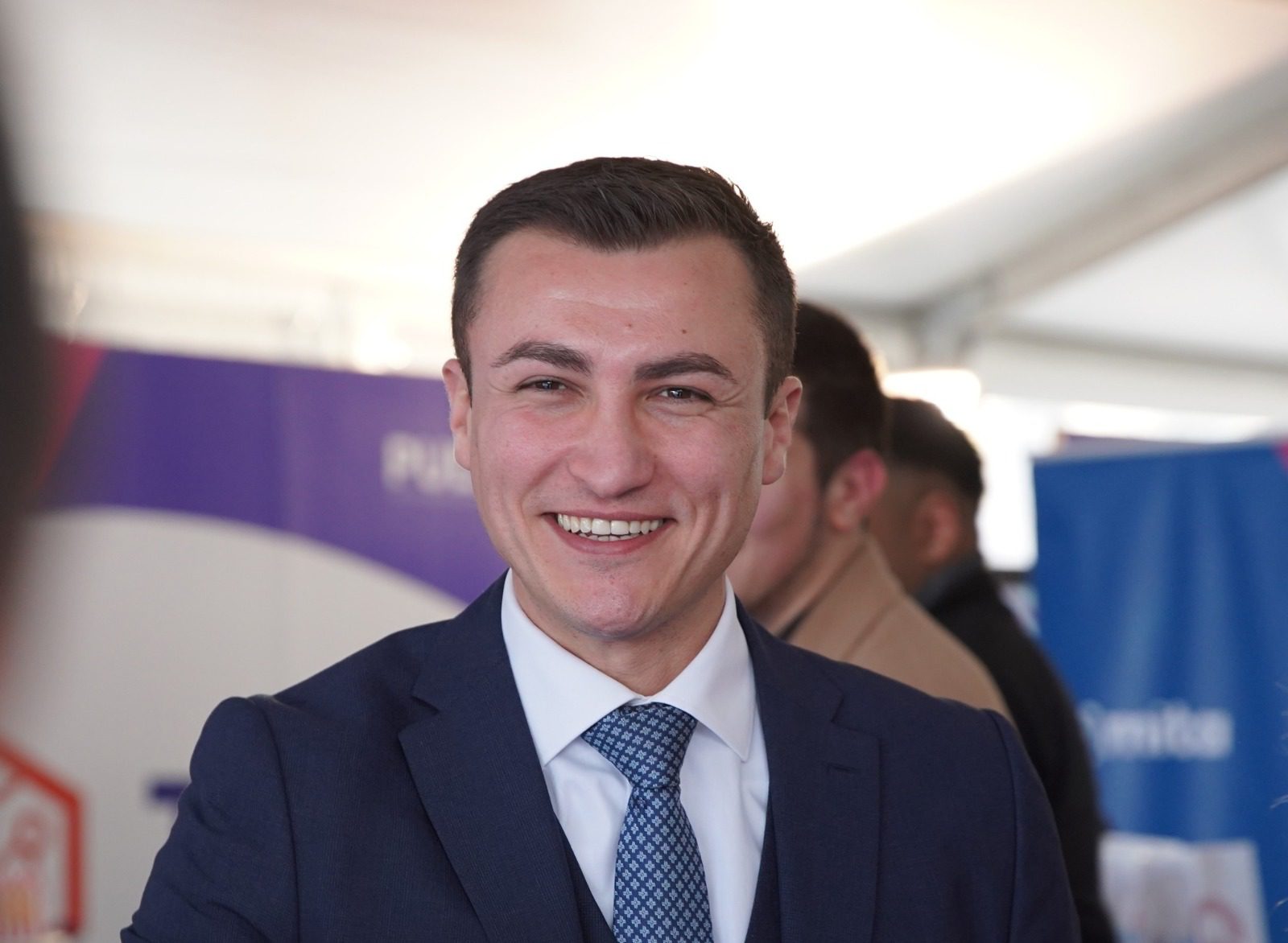 At an event on Tuesday marking 20 years since the blossoming of the iGaming industry in Malta, Economy Minister Silvio Schembri reiterated the Government’s support for iGaming businesses.

This support, he said, will focus particularly on promoting good governance and facilitating access to banking services.

“We are committed to building a productive, sustainable and inclusive economy, with a special emphasis on the digital economy,” he said.

“We will do this by facilitating access to banking services whilst enhancing our good governance standards following up on the positive Moneyval report and continued implementation of the FATF recommendations.”

He also reflected on the period and provided an outlook on the current circumstances of the industry.

In two decades, Malta has become home to 300 iGaming firms, including a large number of bluechip companies listed on major foreign financial markets.

Despite the general strife brought about by the pandemic, he added that the iGaming industry showed no signs of slowing down and also emphasised how important it is to the country’s economy.

The event, organised by The Malta Chamber, was also addressed virtually by Pontus Lindwall, CEO of Betsson, which was among the first iGaming companies to move to Malta and now one of the largest.

He reflected that his experience in online gambling stretches as far back as 1996, when he founded NetEnt.

“The industry has matured since then,” he smiled, adding that it received its first Malta licence in 2004, and only had to get a second licence seven years later in Italy.

It now holds 18 other licences across the world, employing 2,200 talented people.

Mr Lindwall added that he considers Betsson to be a technology company more than an iGaming one, always striving to exist on the cutting edge of technological advances to improve customer experiences and more.

Looking to the future, the executive said he is pleased to see Malta attract other sectors, including esports and immersive technology.

“Who knows, maybe we’ll meet in the metaverse next time,” he concluded.