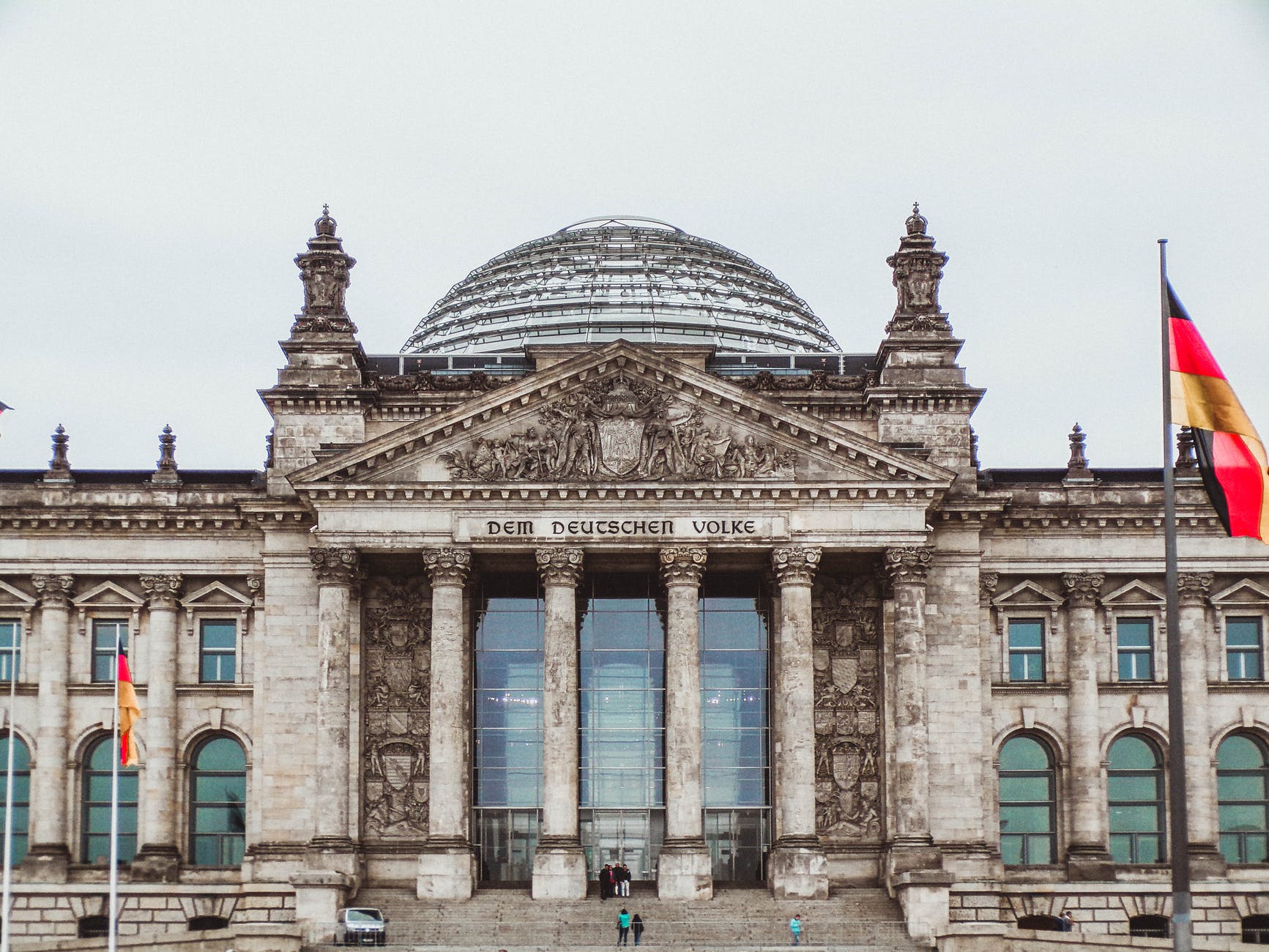 The European Gambling and Betting Association (EGBA) believes the German Bundesrat’s proposal to implement an additional tax on online gaming will create an unfair tax advantage to land-based casinos in Germany and is in breach of EU state aid rules.

The EGBA has lodged a formal state aid complaint to the European Commission, claiming the Bundesrat is in breach of state aid rules as it will lead to online games being “taxed at rates four to five times higher than land-based gambling establishments” according to a press release released by the EGBA.

Its claims that if the tax measure is approved, it could unfairly add €741 million in aid to land-based casinos.

“We have previously made our concerns about the tax proposal known to the German authorities but to no avail and they will now need to justify the measure under EU law” commented Maarten Haijer, Secretary General of the EGBA.

“We appreciate the efforts made in recent years towards introducing a new online gambling regulation in the country and recognise that an appropriate tax will need to be paid by online gambling operators. However, the rate of the proposed tax is punitively high and will distort market competition and directly benefit Germany’s land-based gambling establishments over their online counterparts. We call on German politicians to rethink the proposed tax rate and bring it closer in line with the tax rate applied to online casino products in other EU countries.”

The EGBA is a Brussels-based trade association that represents online gaming and betting operations based in the EU.