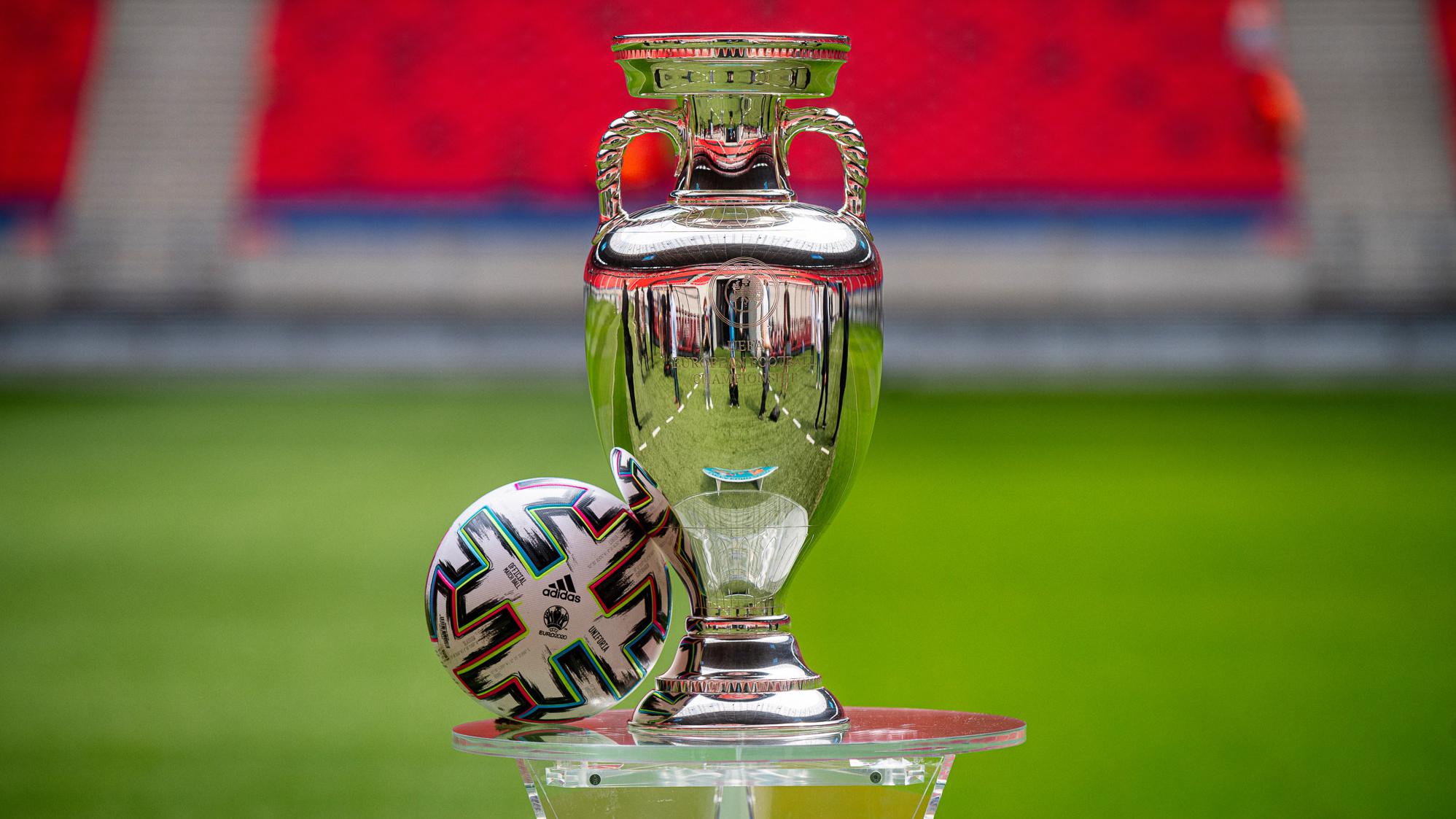 It has been three weeks since the Euro 2020 games came to a conclusion, resulting in Italy taking home a dramatic victory, giving the country and the national team bragging rights until the next games.

Kindred Sporstbook Competitive Intelligence Analyst, Lorcan Reen, sheds light on some interesting trends and insights to emerge throughout the 31 days of gameplay which saw France exiting the tournament to Switzerland, a record number of own goals, and England losing on penalties, yet again.

Mr Reen breaks down his analysis into three main points: Building on Bet Builder, Not all about the Outright and Give us a draw.

“Since the start of the 20/21 football season, governing bodies have opted for a more staggered weekly fixture list, due to the impact of COVID-19. With domestic matches now being played at different times to one another, the Bet Builder coupons (more than one outcome from one event) have increasingly flourished, as customers look to replace the typical combination betting with combinations on one match. This momentum continued through to the Euros, where Bet Builder made up 14 per cent of all pre-match bets and 10.3 per cent overall.”

Mr Reen adds that as the Euros were approaching the end, therefore resulting in fewer matches, “Bet Builder proved its popularity with our customers again”.

He shares that the Bet Builder produced an average of 20 per cent of all pre-match bets across the semi-finals and final.

He adds that since Italy has been one of the most consistent performers in international football since 2018, continuing its run in these games, “it was almost inevitable that Italy would end up as the most-backed team in the Bet Builder coupons”.

In addition, he shares that Belgium’s Benjamin Lukaku was the most favoured player by Kindred’s customers, even though the team exited at quarter-final stage.

Not all about the Outright

Mr Reen muses that outright bets’ status as the most popular bet type is no secret, however, the team at Kindred have observed increased interest in “specific player events happening in matches”.

“Our player bets during the tournament were a fantastic example of this, proving to be extremely popular, particularly in the later stages. It’s probably no surprise that Ronaldo, Lukaku and Kane were the overall favourites of our customers to back for goals in matches.”

Here, he adds that the Player of the Tournament award eventually caught (most) people out.

“While De Bruyne lead the way with 12 per cent of the bets, it was in fact Donnarumma who took the trophy home as the first ‘official’ goalkeeper to win the prestigious award with only one per cent of the bets (UEFA have Schmeichel in 1992 as an unofficial winner, due to the award only officially starting in 1996)

“Overall, 87 per cent of players have said that they were either Satisfied or Very Satisfied with our ‘wide selection of offers per match, interested in betting on’.”

Give us a draw

Mr Reen shares that it is not uncommon for draws to be the least played outcome on the match winner market. This year’s knock out stages turned out to be highly competitive when considering that eight matches went to extra time.

“It was coming home or going to Rome. England were odds favourites prior to the game but did not receive the most bets. Instead, the Unibet customer went for Italy to win with 64 per cent of the bets and the draw with 18 per cent.

“Notably, the bet offer ‘lifting the trophy’ was more popular than ever, which could have been due to all the draws. The confidence, however, remained firmly behind Italy, as pre-match they had 81 per cent of the bets to bring it Rome and, once the match was underway, picked up 78 per cent of the live bets for the same outcome.”

To read more about Kindred’s insights into the Euro 2020, this time from its Head of Sportsbook in a piece written last month, click here.