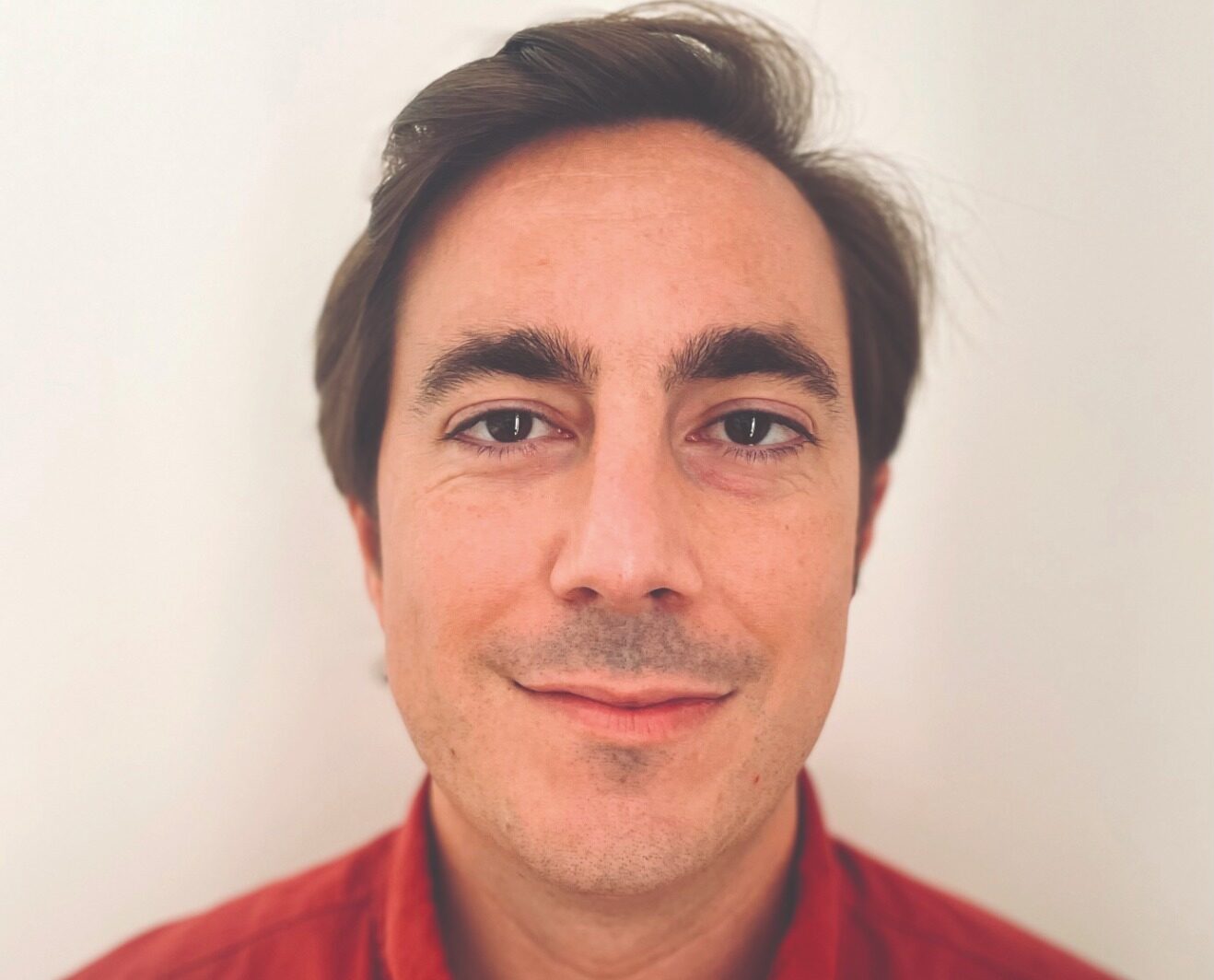 At a time when countless industries are finding their feet again following two and a half extremely volatile years – with more global instability threatening to disrupt the progress achieved since the lifting of COVID-19 restrictions – it is remarkable that Malta’s iGaming industry not only navigated capably through the storm, but emerged stronger than before.

The Malta Gaming Authority’s (MGA) 2021 annual report published in September 2022 echoes this, showing year on year growth since 2019. Indeed, the total Gross Value Added (GVA) generated by the industry in 2021 is estimated at €1,019 million – compared to €893 million in 2020 – making up around 7.7 per cent of the country’s economy. The number of licences issued in 2021, which include spillover from the previous year, amounts to 46, bringing the total number of licences to 351, and the number of companies in operation up to 341, compared to 323 in 2020.

The numbers have been on a consistent upward trajectory, reflecting the industry’s capability to acclimatise to ever-changing local and global regulatory and social conditions, with the crucial support of the Government, which is an essential ingredient in its recipe for success. Earlier last year, Silvio Schembri, Minister for the Economy, EU Funds and Lands, pledged the Government’s consistent support for the industry, and announced the establishment of an iGaming Council, aimed at facilitating governmental relationships between parties, offering high-level advice and collaboration on future policies.

However, despite the gains made by the industry over the past years, there have also been losses, and, as the experts detail, these are indeed difficult times.

Russell Mifsud, Director and Gaming Lead at KPMG Malta, traces some of the current challenges back to the start of the pandemic. “Early on, land-based operators took a hit, which in a way created opportunities for Malta as they began looking into securing an online gambling licence, and doing so through Malta was attractive for those looking for a dot-com, rather than dot-country set-up. However, the pandemic also fast-tracked other countries’ efforts to start regulating online gambling, which allows them to capture tax that would otherwise leak into offshore markets, therefore reducing the reach that the MGA licence once had.”

Mr Mifsud adds that Malta’s greylisting by the Financial Action Task Force (FATF) in June 2021, which happened in tandem with the pandemic, hit the country hard and caused significant unease for companies based here. “We saw many cases of ‘guilty by association’ for banking or payment considerations, for instance. Payment solutions companies would charge a higher amount to accept funds to Malta-based businesses, because they would deem them to be riskier, which squeezed margins further for operators.”

From an investment perspective, the KPMG Director asserts that measuring the impact of greylisting is even harder as, “while we can measure what we see, it’s harder to measure ‘what could have been’, such as a company’s plans to expand its operations in Malta, open a new department or recruit more people.”

Since being removed from the grey list last June, Mr Mifsud believes that Malta has come out stronger. “It was comforting for associations and operators to know that there were no shortfalls in the gaming industry and the MGA was in the clear. Nevertheless, being off the grey list is an opportunity for the country to show that it has pulled up its socks, got its house in order and is now stronger than it ever has been.”

Responsible gambling, which has become a key focus across Europe, is also posing challenges. Mr Mifsud says an ongoing debate at industry level is that overcomplicating regulation, and forcing an operator to apply more measures, may encourage players to move to unregulated entities, giving rise to the black market, which is not only less bureaucratic for the user, but may offer more attractive returns because they are not constrained by the same parameters as regulated entities.

“Responsible gambling continues to challenge the industry, even from a compliance perspective, such as advertising restrictions for player protection, which makes it especially hard for new companies to get their name out there,” says Mr Mifsud. “Dot-country regulation complicates matters further as each country has its own measures and regulations, with little harmonisation, forcing companies to really beef up their compliance teams which continues to put pressure on margins. The key word the industry keeps looking at is sustainability.”

Zeroing in on the positive developments, Mr Mifsud says that the ecosystem Malta created is hard to replicate. With almost two decades of experience, the island has built a comprehensive set of stakeholders that makes it an attractive destination for new operators who know there are numerous B2Bs, affiliates, Payment Service Providers (PSPs), and a whole spectrum of professional service providers to fast-track their efforts.

“We’re also seeing a convergence of spheres, which is one of the exciting areas in the industry. A perfect storm is brewing, being driven primarily by the US but also having a knock-on effect on Malta, where gambling, media, video-gaming, eSports – entertainment more broadly – are coming together and creating a new beast,” says Mr Mifsud. “Malta is investing time and resources to strengthen the ecosystem and future-proof it.”

US operators are closing in on the knowledge gaps that exist between online and land-based gambling, and Malta has seen significant investment from the US to acquire businesses based here – most recently with the acquisition of LeoVegas by entertainment giant MGM Resorts International.

Mr Mifsud points towards the rise of ESG (Environmental, Social and Governance) consciousness as another positive development, which has been a source of significant investment for many companies, including KPMG itself. “The ESG agenda is now climbing toward the top of CEOs’ objectives. It is increasingly front of mind at Board level, in the media, and among consumers. It presents a real opportunity for the industry to collaborate more collectively, move the needle on public perception, and have a net positive impact on society, which may help counter some of the social qualms that exist around what can often be considered to be an industry in the firing line. Beyond the sustainable benefits, embedded ESG strategies present the potential for a competitive edge, by effectively navigating the remote gaming industry’s ecosystem, and anticipating its upcoming Corporate Sustainability Reporting Directive (CSRD) reporting commitments.”

Russel’s comments were first featured as part of iGaming Capital 2023 magazine’s cover story, taking stock of where the industry lays today, and where it is going. iGaming Capital magazine is the sister brand to iGamingCapital.mt, produced by Content House Group