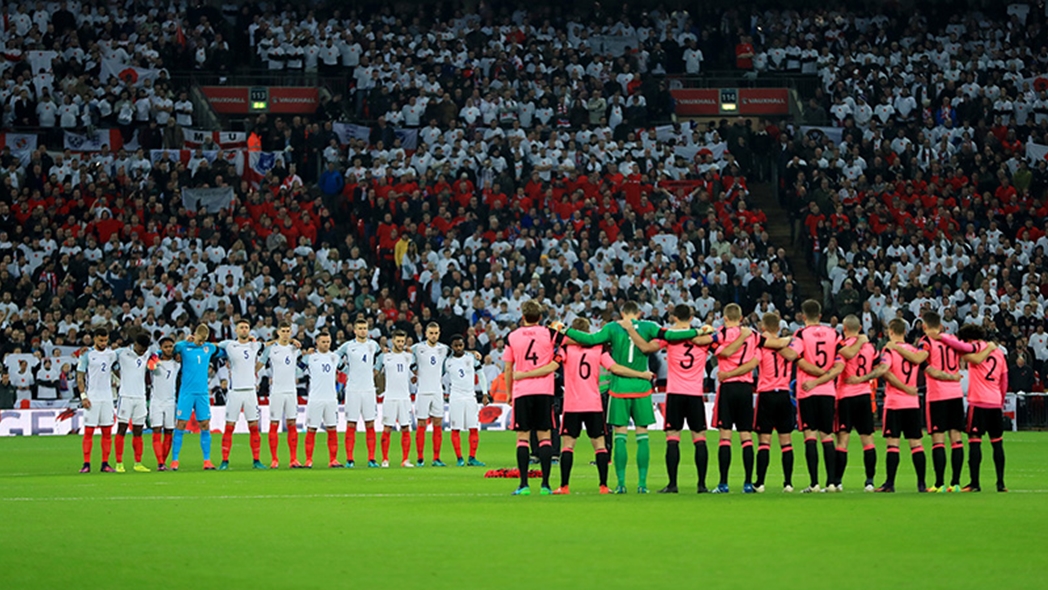 International gambling titan Entain has said that this year’s EURO 2020 tournament was its biggest ever sporting event, with customers placing bets on the tournament totalling around £250 million (€290.42 million).

Citing the successful tournament, and a subsequent jump in H1 net gaming revenue, Entain also upgraded its profit forecast for the full-year 2021 to be ahead of the current consensus.

After the year marked by declining sports betting revenues, as events and retail betting shops were forced to close, an increase in online gambling has helped bookmakers.

According to figures from company’s H1 statement on Thursday, this was the 22nd quarter in the row that the company recorded a double-digit growth in online net gaming revenue, which was up 22 per cent in the three months to June.

Commenting on the result, Entain CEO, Jette Nygaard-Anderson said: “We have delivered another strong performance across the group”.

Discussing the outlook for the company’s international operations, she stated that outside Germany, “where the market is digesting regulatory changes”, Entain has witnessed “excellent growth” across all its major markets.

Additionally, the company’s most recent acquisitions, in the form of Bet.pt in Portugal and Enlabs in the Baltics are said to have performed ahead of expectations, with BetMGM having continued to have grown its market share in the US, to reach 24 per cent across its active markets.