‘We are looking forward to being an active and contributing member of WLA’, says CEO Ebbe Groes 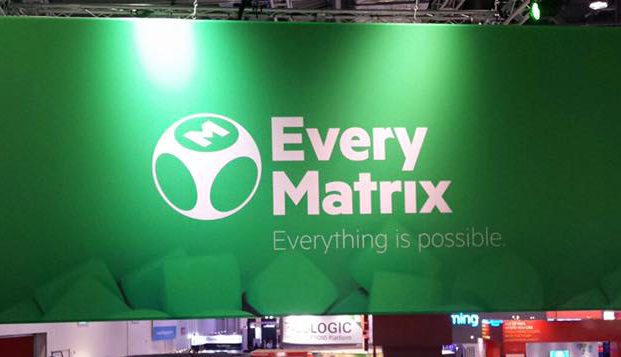 EveryMatrix has announced its entry into the World Lottery Association (WLA) as an associate member.

The supplier will join the international organisation, which includes sports betting operators, lotteries and suppliers with immediate effect.

In a statement addressing its entry, the company explained that joining the WLA is “strategically important to its continued growth with shared values on responsible gaming, ethical business practices and supporting good causes”.

EveryMatrix is already involved in partnerships with other organisations that are also associated with the WLA, such as the Norwegian State lottery.

EveryMatrix CEO Ebbe Groes commented on the company’s entry, saying: “We are looking forward to being an active and contributing member of WLA.

“EveryMatrix is committed to further developing its existing ties with the WLA world and has made significant investments in this direction over the years. We adhere to the highest standards of responsible gaming, and the most stringent security and operations standards.

“We will now certify against the WLA’s Security and Responsible gaming standards. Moreover, we are proud to be giving back to society since 2015 through our large-scale Kids Academy programme”.