We hope the certification will allow us to not only expand in Italy, but to establish ourselves across Europe as one of the continent’s leading studios 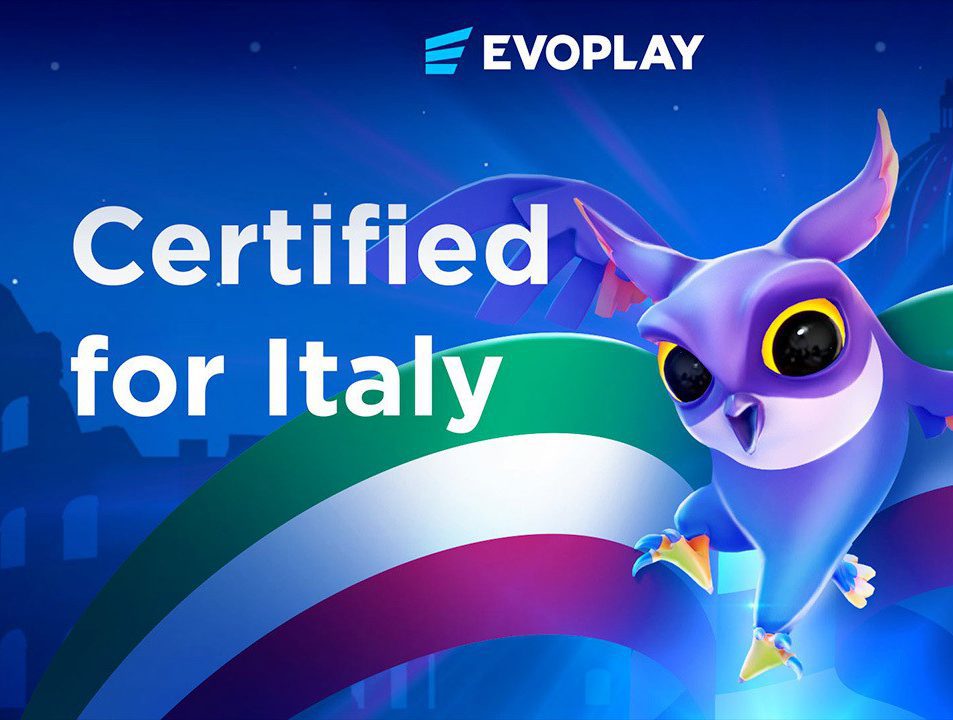 Game development studio Evoplay has continued with its rapid growth trajectory as it prepares to go live in Italy, allowing the popular studio to further enhance its foothold in Europe.

So far, 62 games from the studio’s popular portfolio have been certified, with Italian players now ready to enjoy 52 highly immersive video slots and 10 entertainment-first instant games.

Italian operators will now gain access to some of Evoplay’s highest-performing European titles, including the studio’s Fruit Super Nova 100, Cycle of Luck, Gold of Sirens, Ellen’s Fortune and Temple of Dead.

With Italy being one of the industry’s most prominent markets, access to the market will allow Evoplay to follow on from a successful 2021, which saw the company sign notable deals, win awards and deliver high quality content to partners across the globe.

Commenting on Evoplay’s Italy debut, Vladimir Malakchi, CCO at Evoplay, said: “In the last few years, we’ve grown at an exponential rate, becoming one of Europe’s fastest growing studios in the process. With this in mind, it’s fantastic to see more than sixty of our titles gaining certification in such a vibrant market like Italy.

“Italy remains an essential target market for us, with the jurisdiction reporting impressive growth in recent times, as online casino revenue hit a record high in March this year. We hope the certification will allow us to not only expand in Italy, but to establish ourselves across Europe as one of the continent’s leading studios.”