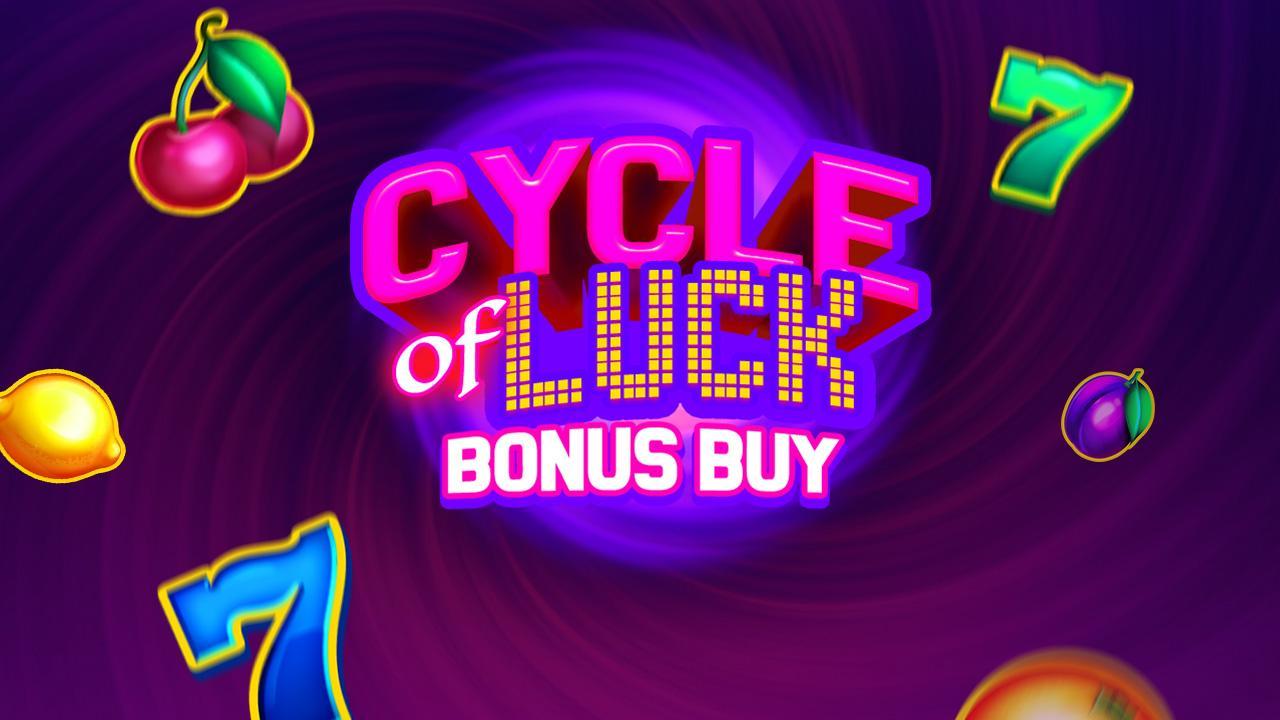 Launched to much fanfare earlier this year, the retro-themed slot Cycle of Luck has already proven hugely popular with players, using the latest in tech to bring the classic slot experience to life.

Following its original launch, the new game will feature a wealth of new additions, which will allow players to gain immediate access to the bonus game.

At the start of the game, there will be 3 bonus spins where only bonus symbols will land on the reels, each bonus symbol gives additional bonus spins, opening new rows and increasing lucky players’ total winnings.

In a move that is expected to strongly drive engagement further, players will also have the chance to win incredible jackpots without the need to play through the entire game first – putting them fully in the driving seat when it comes to customising their own experience.

In total, these jackpots will be worth x20, x60 and x200, with the main prize, an epic jackpot multiplying total bets by x5000.

“Improving on an already successful title by including high-impact bonuses and jackpots, means that our players are luckier than ever. With a wealth of new features, we’re sure that this enhanced product will go down well with our loyal fanbase.”

Evoplay has enjoyed an outstanding 12-months, in which the supplier has seen multiple shortlist appearances in recognition of its innovative approach to game development.