Daily losses will be limited to €500 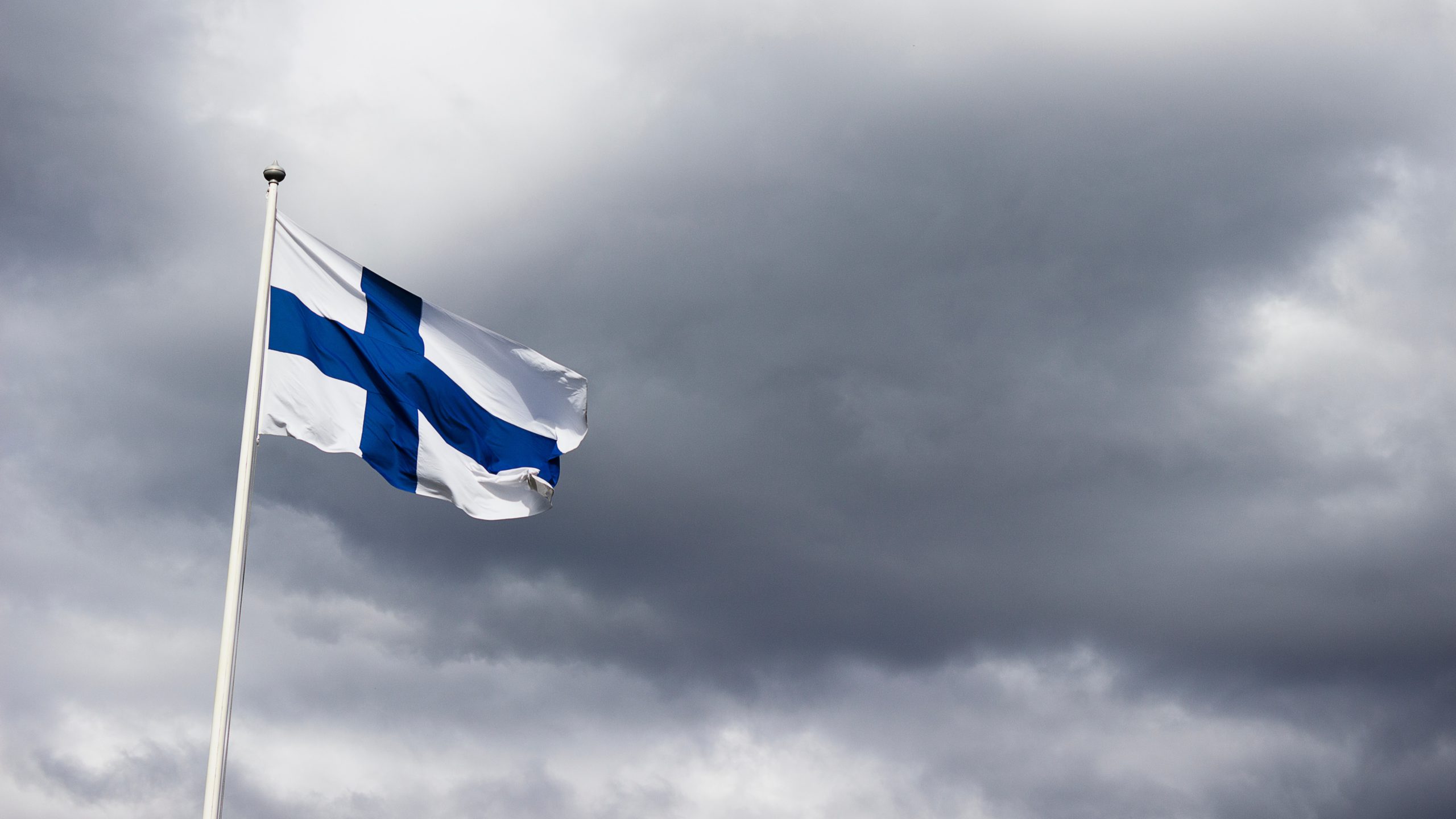 Finland’s gambling monopoly Veikkaus has confirmed that its temporary online gambling loss limits put in place at the start of the COVID pandemic will be in place permanently after the Government passed a decree to approve the rule.

The measures, imposed in May of 2020, imposed significant restrictions on the monthly and weekly loss limits for online casino games offered by Veikkaus, ostensibly on a temporary basis as the virus retained hold.

Subsequently, the limits were extended several times, most recently being due to expire on 30th June.

Under the now-permanent loss limits, players will be able to lose a maximum of €500 each day (previously €1,000) while playing Veikkaus games, with a monthly loss limit of €2000, which is remaining in place.

Finland’s Minister of the Interior, Maria Ohisalo backed the rule, saying: “the reduced maximum loss limit has been in use for a year”, adding that she thinks “loss limits are a good way to prevent gambling harm”.

Mandatory universal loss limits are, by their nature, a controversial measure for Governments to introduce.

A similar proposal, floated by the UK Gambling Commission (UKGC) last year to introduce a £100 (€116) monthly loss limit on gambling activities in the UK has been criticised by some, arguing that a fixed loss limit on the entire population would be ineffectual and imbalanced.

Critics also identify that – whereas the Finnish gambling market is a monopoly with three entities responsible for specific forms of gambling in the country – a gambling limit in a country with a broader market of operators could provide significant enforcement challenges.