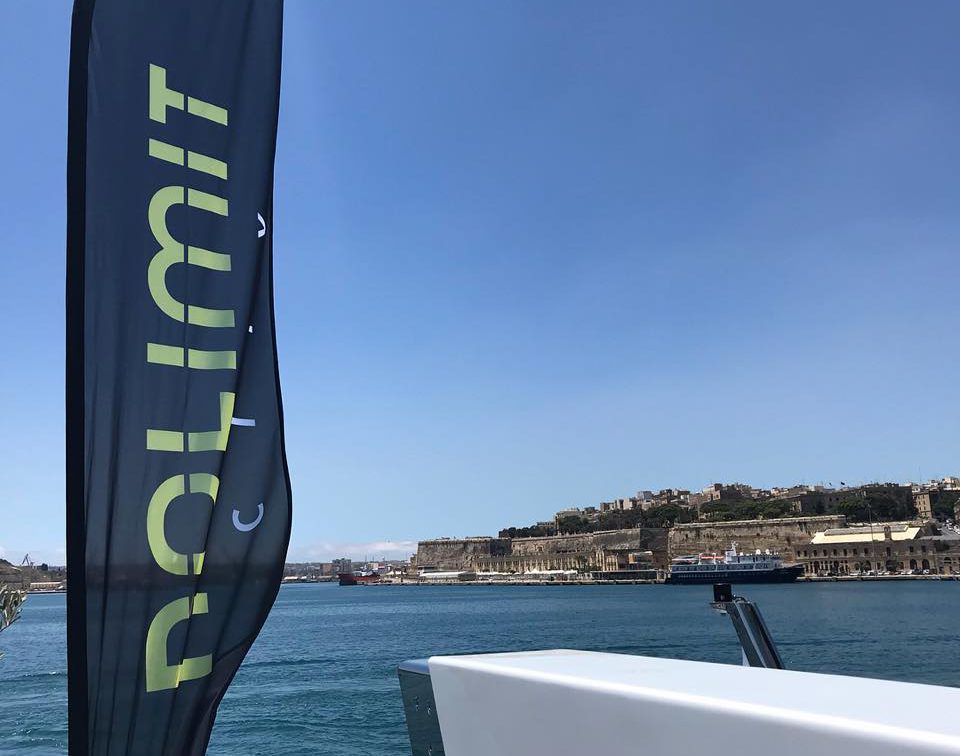 Last week, Nolimit City was celebrating winning an independent, public voted, no charge award as the best Software Provider of the Year.

The Malta-based company was recognised at AskGamblers’ annual award as 2020’s Software Provider of the Year.

Celebrating the achievement on social media, the provider said: “We thank everyone who voted for us and kept us in mind for all the immense effort and dedication towards what we do”.

Malcolm Mizzi, Nolimit City’s Managing Director and CCO also celebrated the win, saying “this feels so good”, and that the recognition “means so much”.

“The race was tough and the competition fierce, but the names that have found themselves in the first place absolutely deserve to be there – and we want to extend our congratulations to each one of them”, said AskGamblers.

Winners for categories (excluding those for Affiliates and Players Choice) were selected by combining the votes of AskGamblers judges with player votes.

Taking place in tandem with the virtual awards ceremony, a charity fundraiser hosted by AskGamblers raised €65,300 to be donated to charities.