Sportsbook accounts dropped 24% during May 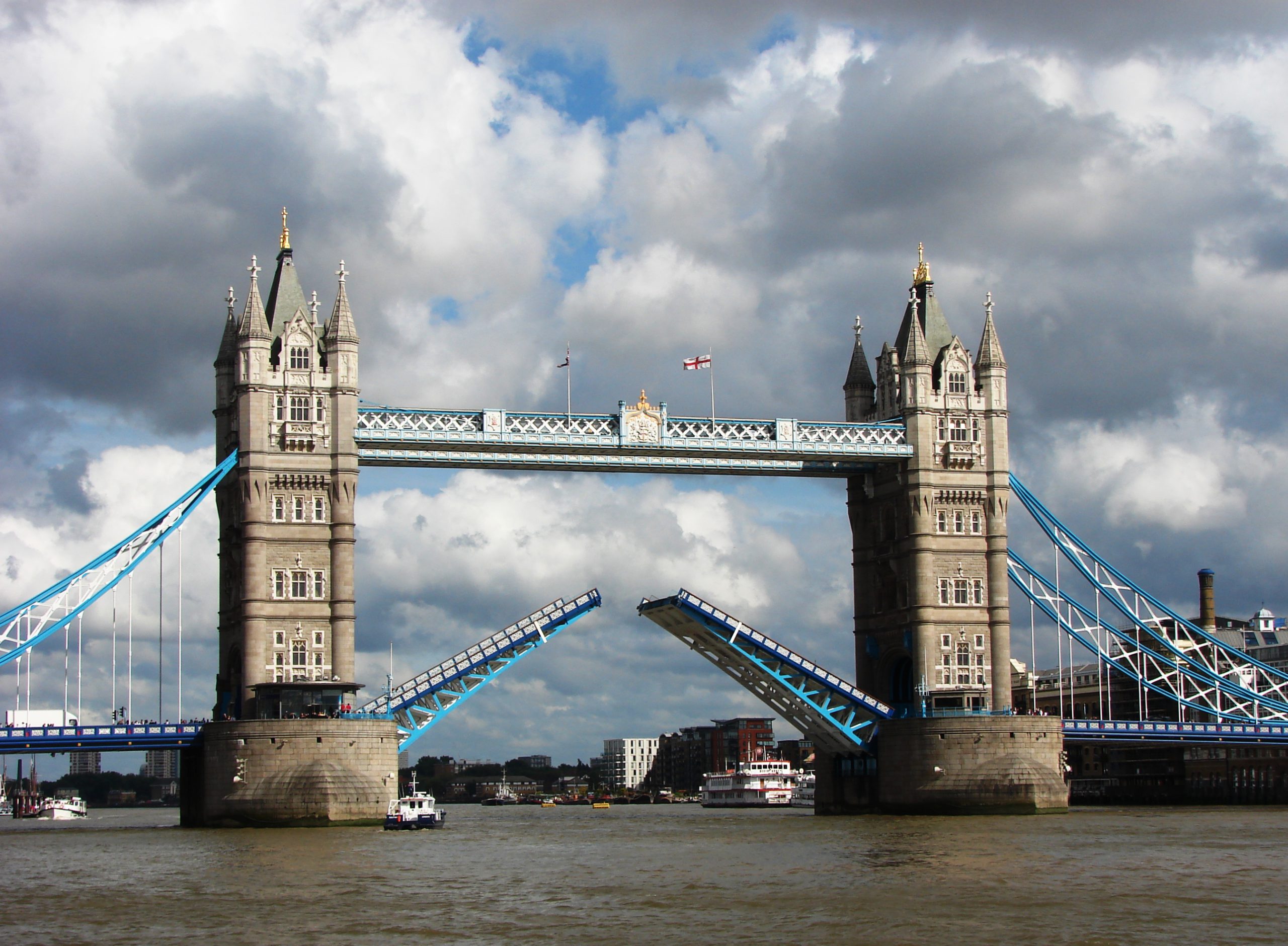 In May, the first full month affected by England’s first significant lifting of COVID restrictions, UK gambling yields and active accounts both dropped significantly, according to data from the UK Gambling Commission (UKGC).

According to the data, compiled to reflect online gambling behaviour in Great Britain, active accounts decreased by 14 per cent in May compared to April, whereas gross gambling yield (GGY) decreased by five per cent.

Based on figures collected from licensed operators between March 2020 and May 2021, the UKGC report states that the number of active online gambling accounts during the month hit 10.8 million in May and that GGY hit £5.3 billion (€6.17 billion).

Sportbook accounts are also reported to have fallen sharply, dropping 24 per cent compared to the month prior. However, considering the reportedly unprecedented success of sport betting in EURO 2020 football tournament, this will likely rebound in June.

It seems some bettors turned to slots during the period, however, and the number of spins was up two per cent, with GGY hitting £211 million (€246 million) during the month (though active accounts were down five per cent).

This survey will be of interest to iGaming and gambling operators not just in the UK but across the world, as operators assess whether the developments in bettor habits will persist post-COVID.

Many operators have reported that with many people stuck inside during entire swathes of last year, betting figures and betting accounts increased abruptly.