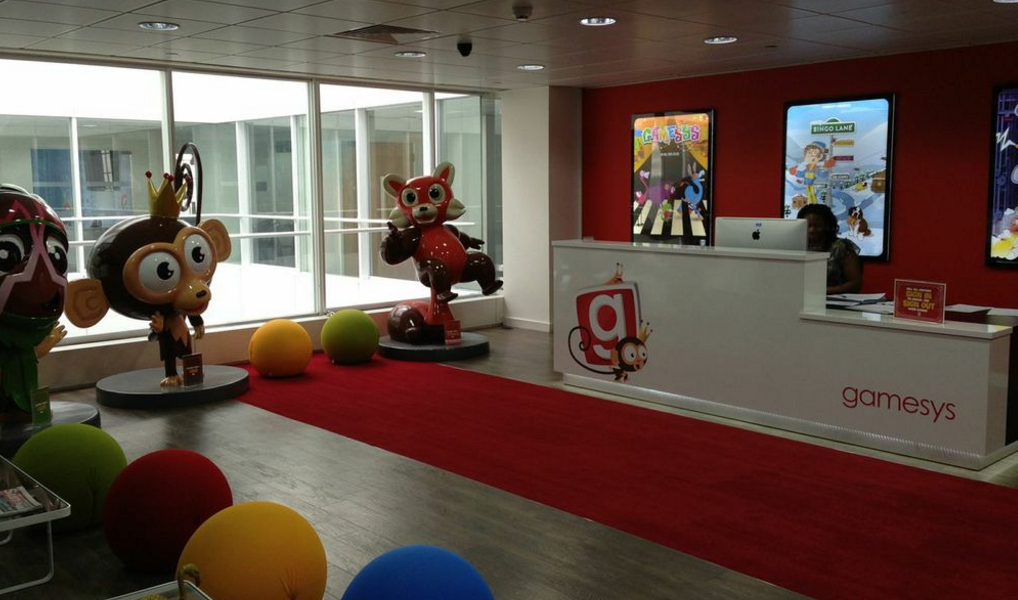 The company, which has offices in Malta, credited this growth to its strong performance in the UK and Asia, where revenue rose by 20.2 per cent and 29.4 per cent respectively during the period, compared to corresponding months a year earlier, to hit £237.3 million (€280 million) and £128 million (€151 million).

The strong performance in these regions was partially offset by the company’s presence in other regions.

Operationally, the group recorded a number of promising figures, with average active players monthly growing 16 per cent in the past year, from 640,436 to 744,807.

Lee Fenton, CEO of Gamesys Group commented on the strong performance, saying: “The group has delivered another set of excellent results for the first half of 2021 with a revenue growth of 17 per cent and an adjusted EBITDA increasing by 16 per cent during the period.

“This performance reflected significant double-digit revenue growth in our key markets of the UK and Asia and our continuing strong cash flow has seen leverage reduce further.

“We are fully focused on operational execution, product innovation and the enhancement of safer gambling initiatives across all of our markets and we remain fully confident in the Group’s ability to deliver long-term sustainable growth”.

Gamesys Group is currently in the midst of a merger process with Bally’s Corporation, which was agreed in March.

Worth £2 billion (€2.36 billion), the companies expect the merger to create a leading retail and online gambling group in the US and beyond. The deal is expected to be completed in the fourth quarter of this year, subject to court approval, and the meeting of other conditions.