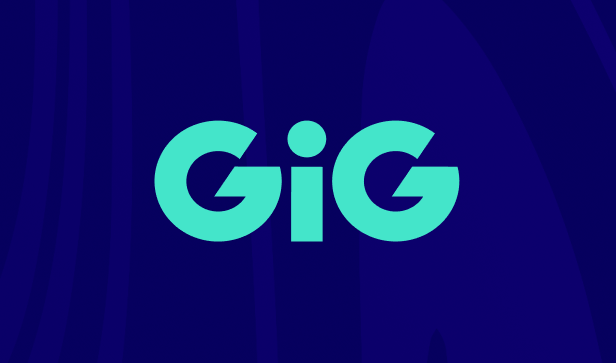 Online platform, sportsbook and gaming software provider Gaming Innovation Group (GiG) reported its third quarter performance with an increase in revenues of 35 per cent year-over-year (24 per cent organic) to €22.9 million. The rise in earnings was driven by regulated B2B sportsbook markets and record revenue growth of €15.1 million from GiG media.

Third quarter performance was ahead of the group’s expectations, highlighting solid growth in the LatAm market. The company reported adjusted EBITDA growth in nine months of was €8.5 million, up 47 per cent, adjusted EBITDA margin up by 37 per cent and a positive cash flow of €10.0 million.

The company’s profit and loss statement are partly offset by related cost of sales and site overheads.

CEO of GiG Richard Brown said he was very pleased with the robust performance of GiG over the third quarter adding “The business delivered another record quarter with revenue growth up 35 per cent year-over-year.”

Gaming Innovation Group (GiG) was granted a licence by the MGA and UK Gambling Commission. The company is headquartered and operates in Malta. It is listed on the Oslo Stock Exchange and on Nasdaq Stockholm.  Through an affiliate marketing strategic growth programme, it has entered most areas of the iGaming supplier value chain. GiG recently acquired sportsbook provider Sportnco and in April 2020 it divested some of its consumer brands that include Rizk.com and Guts.com to Betsson.  The company is also licenced in Sweden, Spain, Iowa (USA), Croatia and Latvia and is GLI33, GLI16 and ISO27001 compliant.