‘Gaming is still an essential part of our economy,’ says chairman of major Maltese bank 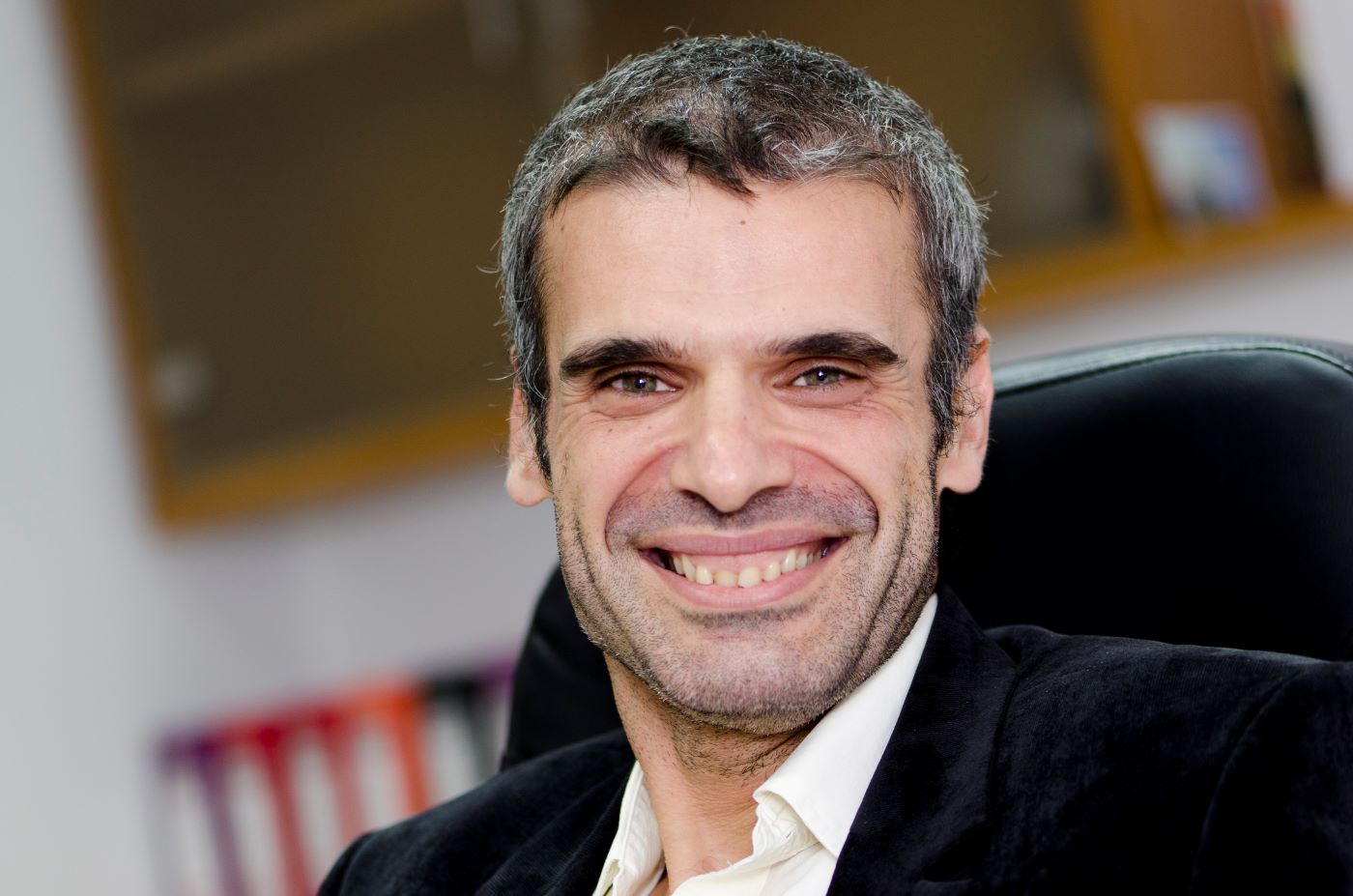 An economist by profession and chairman of one of Malta’s most important banks (Bank of Valletta), Gordon Cordina reflects on the importance of the gaming sector to the local economy and how the bank, just like Malta’s economy, cannot ignore it.

Speaking during an interview with the Times of Malta, Dr Cordina was questioned on the impact of Malta being placed under increased monitoring – the so-called grey list – by the Financial Action Task Force (FATF) earlier this year.

The FATF is an international organisation tasked with fighting money laundering structures and the financing of terrorism. Malta found itself on the wrong side of the FATF in June of this year, when the decision to greylist the country, and therefore place it under increased scrutiny, was announced.

Since the decision was made, some impacts have been observed however experts and commentators consistently say that the key for Malta to emerge relatively unscathed is for the country to get off the grey list in the shortest time possible.

Still, questions immediately emerged about the impact on Malta’s iGaming community, due to the country’s status as a global gaming hub, being that so many major players within this ‘high-risk’ sector now find themselves headquartered or operating in a ‘high-risk’ jurisdiction.

The local iGaming community has already felt the pinch of increased scrutiny within Malta’s banking sector prior to greylisting, with Bank of Valletta having undergone an aggressive de-risking exercise, partly as a result of correspondent banking relationships being severed or called into question, which saw the bank cut ties with many iGaming and gaming banking clients.

Indeed, this was echoed by Dr Cordina during the interview, where he said that in a sense, for Bank of Valletta ‘greylisting’ had almost started three years earlier when the European Central Bank directed it to begin a derisking process which would see it limit exposure to businesses deemed to pose too great a risk.

During this time, BOV had shed several clients but continued to retain some in relatively risky industries, such as iGaming.

“We cannot say no to the entire sector. Gaming is still an essential part of our economy. It would be easier to just not touch the sector, but I don’t think that would be a good idea given the economy we operate in. The fortunes of this economy and of this bank are, after all, intertwined,” Dr Cordina told the Times of Malta.

Read next: Vita Media Group partners with SmartSoft Gaming to start a new era on Ekstrapoint