He has previously served a variety of Maltese firms 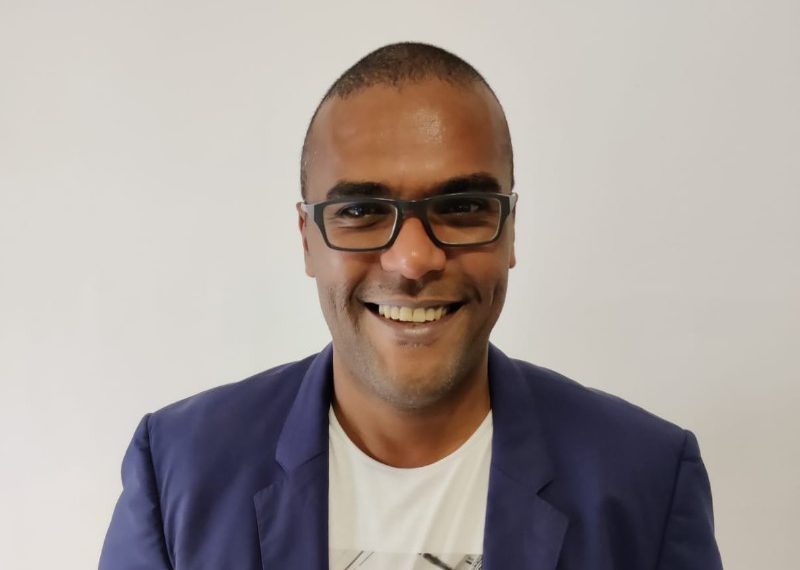 He is expected to help scale Condor Gaming by optimising current partnerships, infrastructure and processes in order to help manage Condor Gaming Group’s growth strategies over the next three years.

In comments reacting to his appointment, cited by EuropeanGaming.eu, he said: “It is an honour to join such an established organisation that has ambitions to grow and expand even further, especially at such an important period for our industry.

“I’m pumped to give this opportunity everything I have in my locker, because this company has everything I’m looking for in my next professional challenge!”

With over eight years of experience in the online gaming industry, five launched casino and sports brands, and a sixth one on the way, Condor is a respected local firm.

“Few have possessed Giacomo’s combination of passion, drive, work ethic and sheer energy. His depth of knowledge and commercial maturity, coupled with his ability to eloquently communicate at all levels is going to be a real asset for Condor Gaming Group. I’m excited about what we can achieve with Giacomo in our C-Suite!”

Read next: iGaming Group offering to relocate Ukraine-based staff at company’s own cost in show of support