The appetite for online gaming in Europe is on the rise, triggered by the pandemic 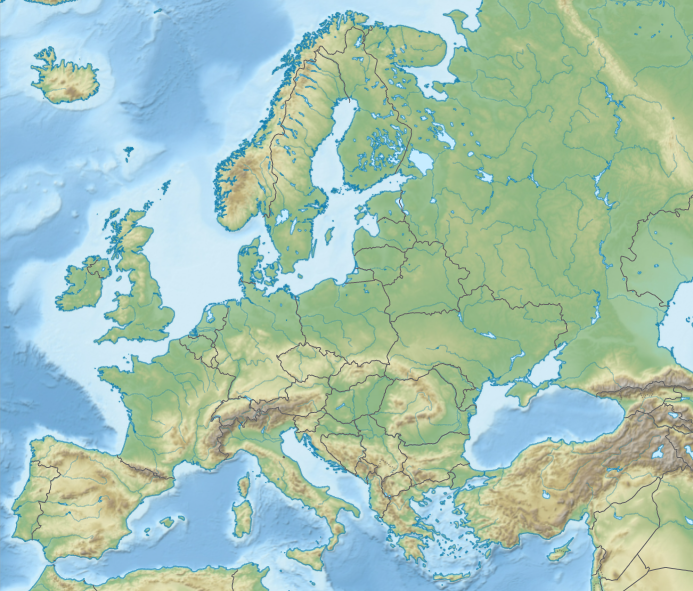 The gambling industry is still seeing growth in most regions around the world with statistics estimating that the global online gambling market will increase by 57 per cent from $59 billion (€48.7 billion) in 2020 to $92.9 billion in 2023 (€76.6 billion), with the market set to double in size in the following years.

Not least in Europe is online gambling or ‘iGaming’ on the rise, with a total online gross gambling revenue (GGR), a key metric referring to the difference between the money being received and the amount paid out by a given agent, set to rise by seven per cent to €26.3 billion in 2020.

Most countries in Europe allow gambling in some form or another, with some states allowing all types of gambling and some only allowing a few activities, such as poker or casino games. Some states including Norway and Finland only allow gambling through state-controlled public or private operators with exclusive rights. Other states such as Malta, the UK and Greece have established licensing systems that allow several suppliers to operate in the market.

Mobile gaming is currently on the rise. Many in-house casinos around Europe have gone, or are in the process, of going online. With accessibility to online casinos and sportsbooks via smartphones greatly increasing, gambling quickly went digital and markets are opening up in countries across the continent. With gaming favourites that were originally only offered by in-house casinos now being available from everywhere, the allure of the casino has been transferred to a larger audience.

Another factor that has pushed the speed at which iGaming is becoming commonplace in Europe is the legality and safety that the online industry now enjoys. Institutions in Europe such as the Malta Gaming Authority (MGA) were early to catch on to the potential opportunities (and risks) that gambling offers and established an authority that regulates the industry, aiming to protect consumers and ensure that gaming companies adhere to a high standard of compliance. Other countries are now taking note such as Ireland and Netherlands which are currently in the process of establishing regulatory bodies.

While Malta’s iGaming licensing landscape could receive a major shake up, it continues to be an attractive hub for the community.

With countries currently in varying states of readiness, iGaming in Europe is on the rise. The pandemic has catalysed the digitalisation of one of the oldest industries and the trend looks set to continue.

Read next: Sweden Finance Ministry calls for gambling ads to be treated similarly to alcohol