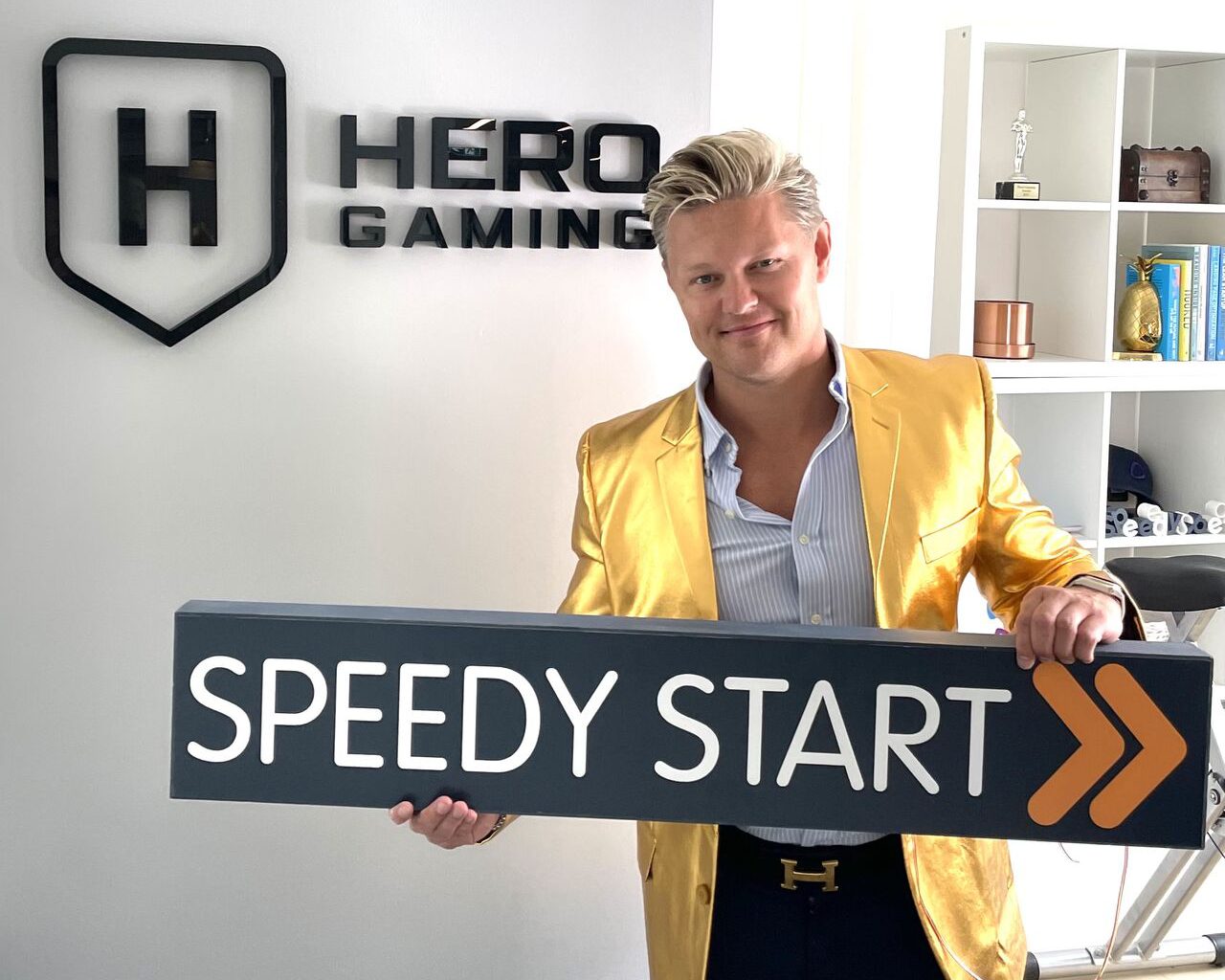 Malta-based Hero Gaming has announced the sale of its Swedish-licensed Speedy companies to international gaming firm Paf, meaning the operator will now take over the Speedy Casino, Speedybet and Speedyspel.

The deal will see Paf become one of the sixth largest gaming companies in Sweden – a position it reflected it has been “deliberately seeking”.

“We want to grow in Sweden and we have a determined ambition to be a leading player in the Swedish licensed market,” commented Paf’s CEO Christer Fahlstedt.

“We see the deal as a good win-win strategy, in that now Hero Gaming can focus more on the global market. It feels good that it is Paf who is buying our Swedish business, they have a long-term strategy and they are well-known for their responsible gaming work,” said Tomas Bäckman, CEO of Hero Gaming.

Additionally, Geog Westin, the founder of Hero Gaming took to social media to say: “The Speedy brands have been one of the fastest rising stars since its launch with its idea of delivering a no-fuss way of playing”.

“Congratulations to the buyer that is all in on this market and to Hero Gaming that now can focus on where we see our future lies. Thanks to all the people at Hero Gaming and its fantastic CEO Tomas Backman that made this possible”, he added.

The three Speedy gaming sites will implement Paf’s stringent guidelines for responsible gaming, including an annual mandatory loss limit of €20,000.

Hero Gaming was founded in 2013 and has seen particular success in the Swedish market with the Speedy brand gaming sites.